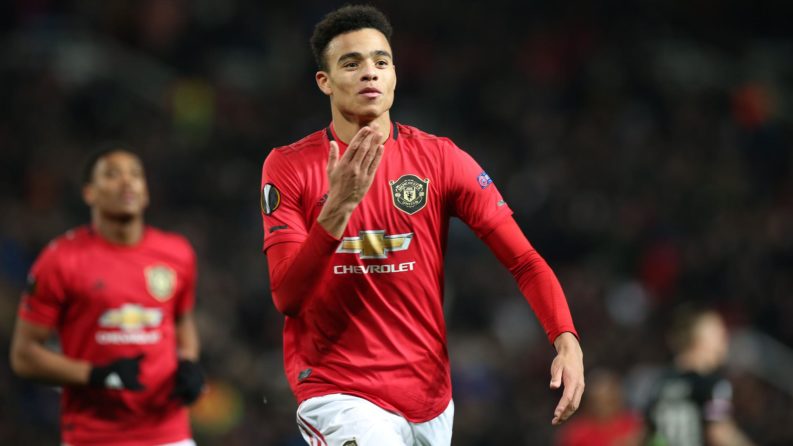 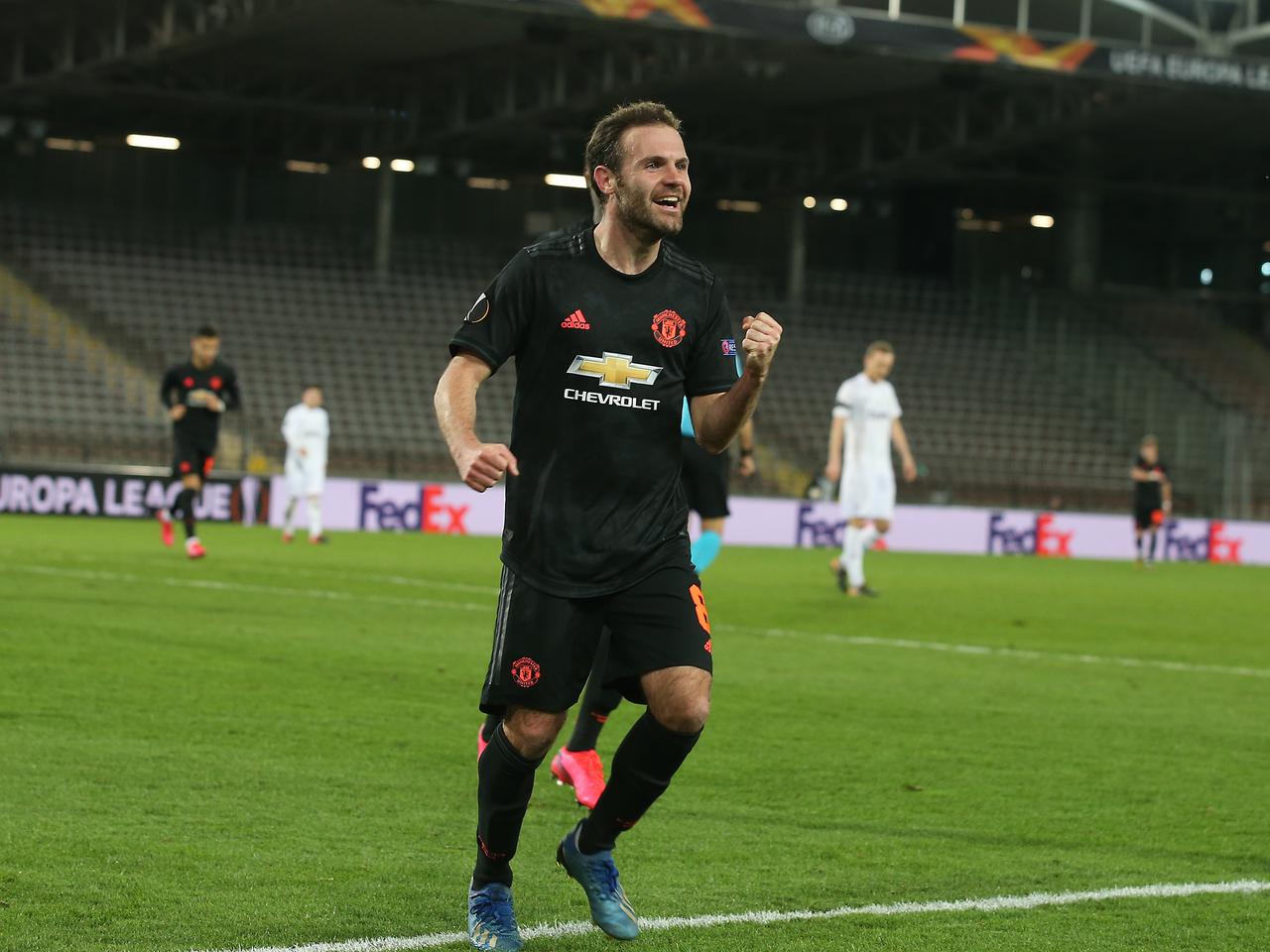 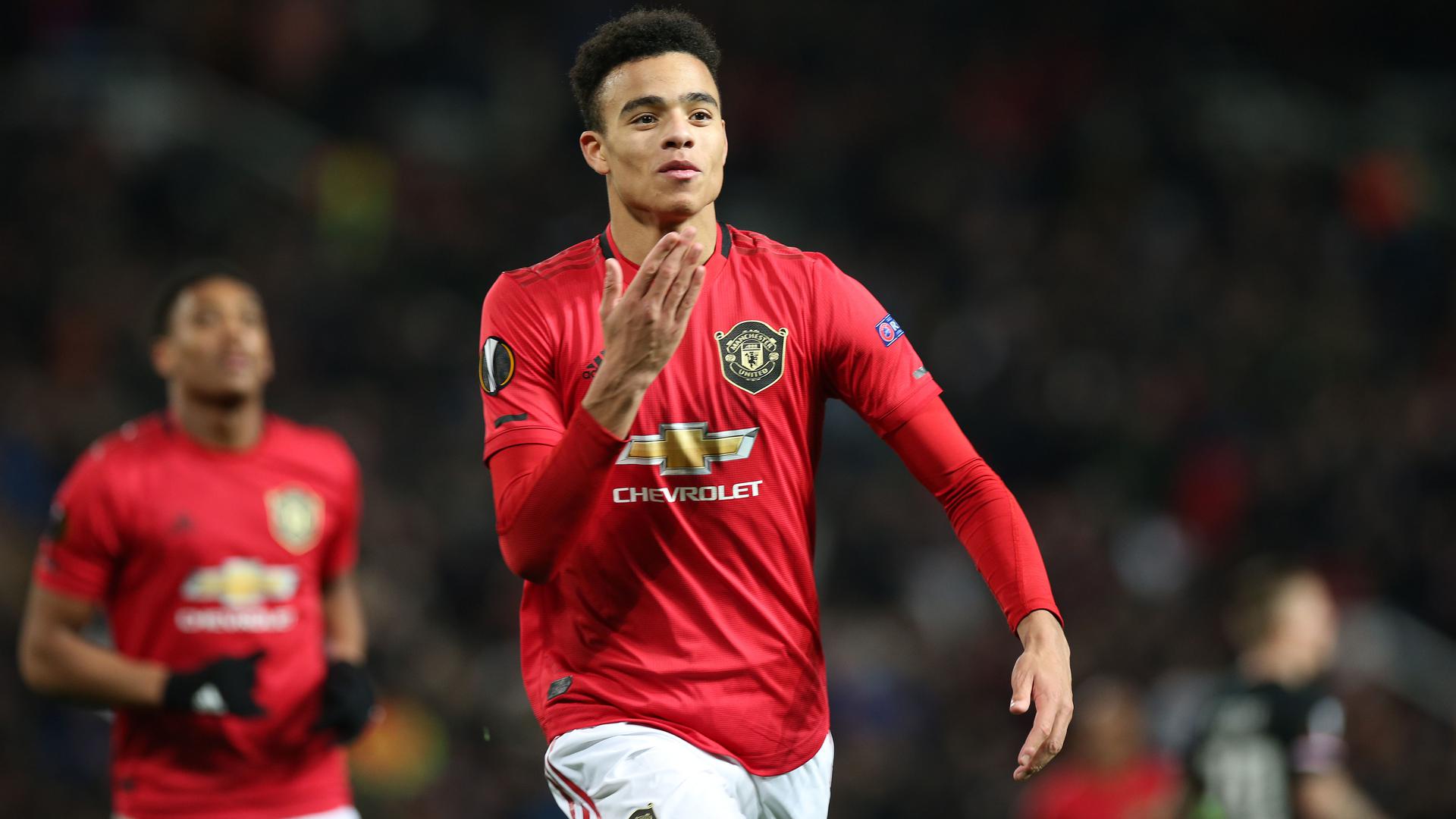 After a first leg in Bruges which saw United pick up an away goal in a 1-1 draw, the Reds returned to Manchester and put on a five-star display against a 10-man Brugge side. The Belgian leaders conceded a first-half penalty when defender Simon Deli produced a diving block with his hand, and the Ivorian was subsequently given his marching orders.

Up stepped Bruno Fernandes, in his fifth game for United, to give us the lead with an audacious penalty-kick which went straight down the middle. Our second goal of the night saw fellow new arrival, Odion Ighalo, open his account. Fernandes picked out Mata at the far post with a superbly weighted cross, and the Spaniard headed it back across the face of goal for the Nigerian, who simply couldn’t miss.

Scott McTominay, in only his second game back from a long-term injury that had kept the Scotland international on the sidelines since Boxing Day, was among the goals before half-time, as he powerfully stuck home our third goal from long range.

Prior to this match, Fred had only scored one goal for United and that was back in September 2018 against Wolves, so it came with much surprise that the Brazilian scored a brace in the closing stages. The first came courtesy of a low cross into the box from Jesse Lingard, while his second, deep into stoppage time,  came when Tahith Chong picked the midfielder out in acres of space outside the box to make it 5-0 on the night, and 6-1 on aggregate.