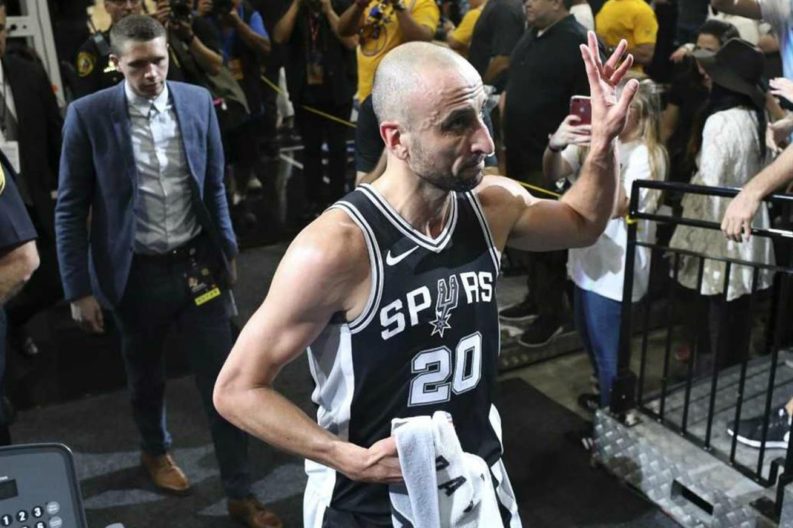 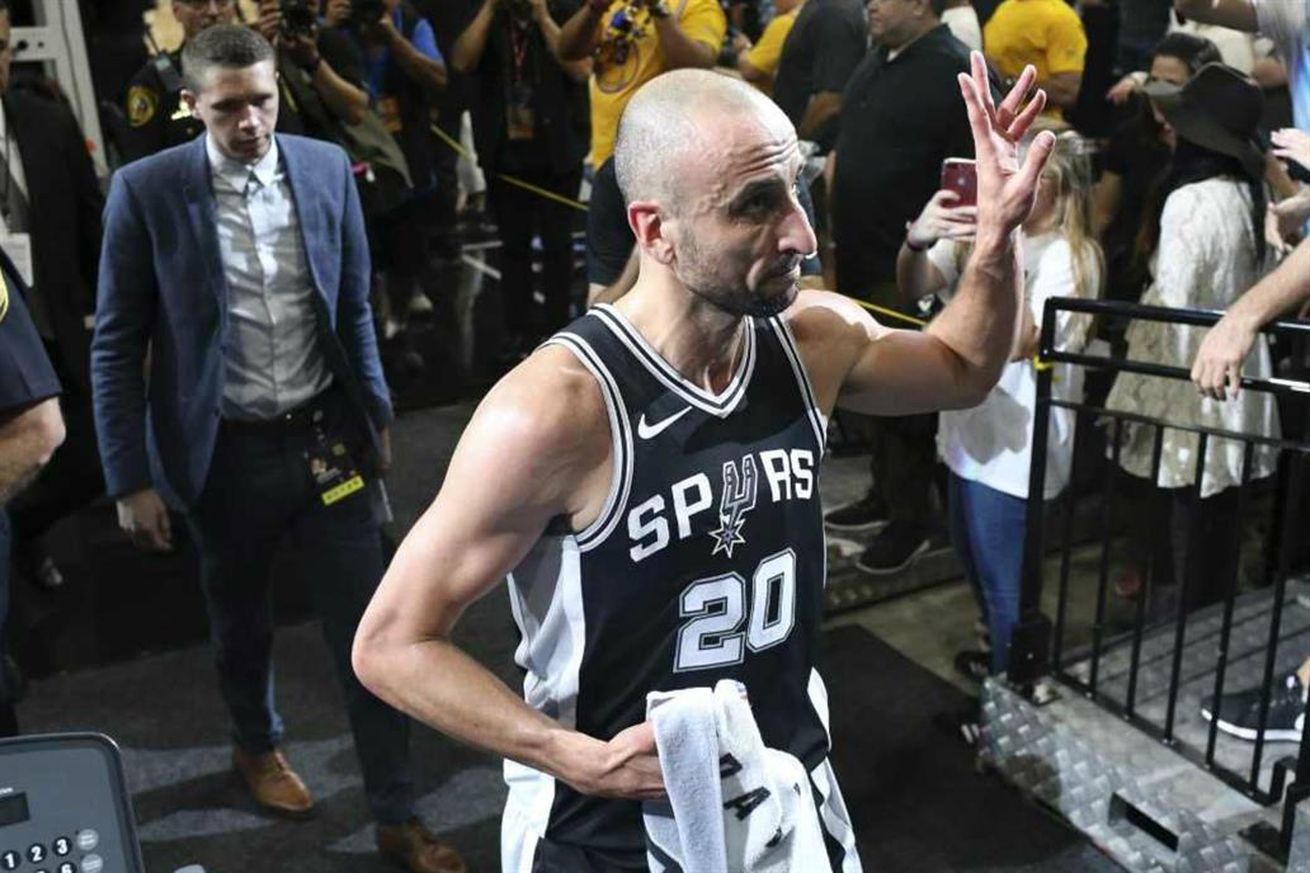 Manu discuses life in retirement and the state of the Spurs.

What follows is a translation of Manu Ginobili’s column, which appeared in La Nación on September 26.

It’s been a month since I announced I wasn’t going to play anymore. I’ve been retired for 30 days, though my last game was actually over five months ago. It’s the longest period I’ve been away from that orange sphere in my entire life. It never happened before. Like I mentioned in the previous column, when I returned from my vacation I touched the ball, I dribbled it, I smelt it, but it wasn’t the same. It might seem like I’m being ungrateful towards an object that gave me so much, but for now I really don’t miss it. In fact, I’m even more convinced that I made the right decision than I was a month ago.

I haven’t had enough time to get bored and start missing it. The first week after I announced my retirement, I got into the family routine with my kids’ school and the following weeks I was busy with other things. Honestly, after the announcement there was chaos for a few days, but then I went on a honeymoon trip with my wife, the type we hadn’t had for a while. Some friends came to visit the week after. Then Pop and his assistants invited me to what they call the coaches retreat, a five-day trip where they get together for seven or eight hours a day to discuss how the season is going to be, the way they’ll handle training, the players, the sets, etc. I actually had a great time and learned a lot. Like I’ve been saying for a while now, I have no intention to be a coach in the near future, but a perfect opportunity like this to learn to see basketball from the other side doesn’t come around every day. So I gladly accepted the offer and it was a great decision. I have great affection for the boss as well as his assistants, who have all been friends for a while.

It was Media Day a couple of days ago, the first I’ve missed since I’ve been in San Antonio. I did the whole thing 16 straight times, but there’s no nostalgic attachment to it. I get along really well with almost every journalist that covers or has covered the team, but Media Day was never one of my favorite days. Too many similar questions, too many photos, too many announcements at a time in which players just want to start training, to lace them up and start practicing with their new teammates and slowly shake off the rust after months of inactivity.

On that note, I should point out that preseason actually started two days ago. A bunch of players have been in the city for days, some even weeks, which allowed me to get to know the new guys, since I saw them every day I went to workout or just watch the training sessions. This week I’m going to be around at practice, helping the staff from the outside. There are a bunch of new guys trying to get acclimated to the system and Tim (Duncan) and I are there to lend a hand with whatever we can. The idea is to help the players and Pop and his assistants, so that the change doesn’t feel so brisk and the transition goes smoother.

We’ve spent two days in training camp and I feel it was easier to play than to watch from the sidelines. To stand and watch practice for three or four hours definitely doesn’t seduce me. The life of an athlete consists of full intensity or total rest. This is a different type of activity. Tim and I looked at each other after three hours and we kind of wanted to start stretching or do something, because we’ were bored. A coaching career is definitely much more boring and not among my priorities right now.

It’s been just two days of practice, so it’s too early to draw any conclusions. Everyone is just trying to get their body ready and settling into the team’s new configuration. The offense will have to adapt to another star player in (DeMar) DeRozan. We’ll be better offensively than we were last season. We are also working on how to mitigate some potential deficiencies caused by the loss of strong defensive personnel. They are trying to adapt the systems. It remains to be seen how well, for example, (Dejounte) Murray and DeRozan work together, or DeRozan and Aldridge. We’ve seen some high intensity workouts and it was clear that (Bryn) Forbes, (Derrick) White and also Murray are very sharp. The veterans are getting into a rhythm slowly, since they know how to manage their energy at this point in the season.

After this week, I’ll have a little more time in my hands and Many and I will start to plan the trip to Argentina. We are very excited as a family to spend our first summer in the southern hemisphere in 20 years! We are really looking forward to seeing our people there the way we always wanted to, with plenty of time to enjoy with them instead of having to prepare for a new season or just spending a couple of weeks before or after a World Cup or Olympics. Nico, Dante and Luca are happy, too. My youngest, Luca, doesn’t even remember Argentina and our home in Bahia Blanca anymore, but the twins can’t wait to make the trip and meet their friends and cousins.