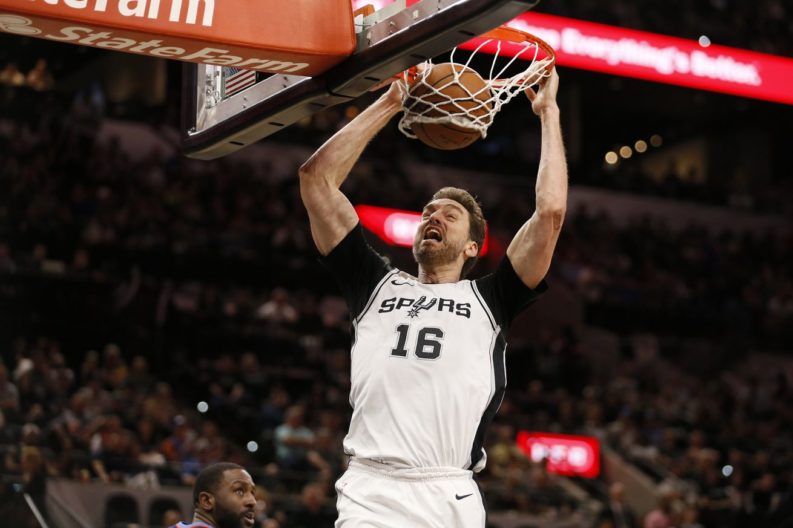 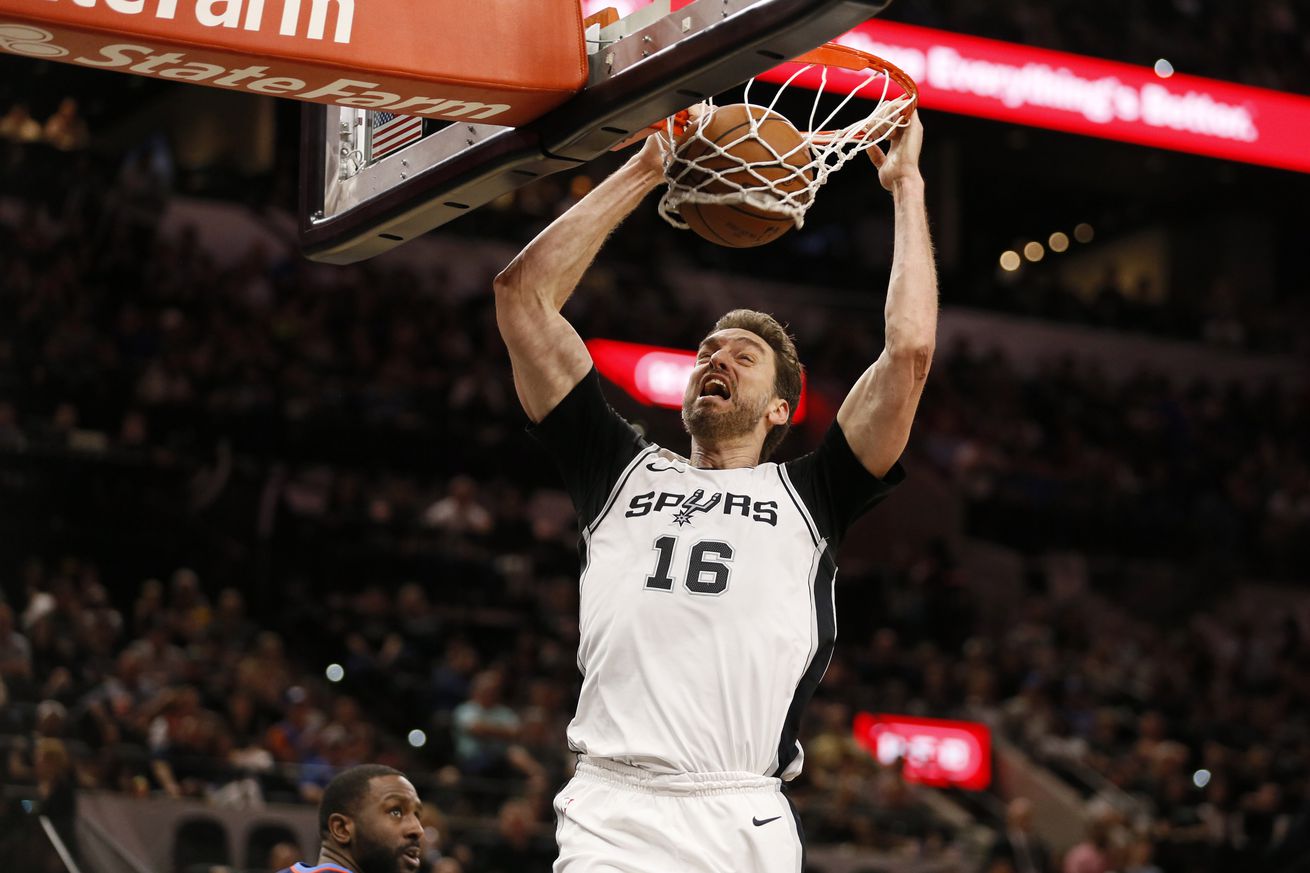 And a poll for you to weigh in on the topic.

On Tuesday, the first day of training camp gave fans an opportunity to hear form this years players. As mentioned yesterday, Pau is gearing up to start for the San Antonio Spurs. In the comments section, there were both cheers and jeers. It seems many still think Gasol is too old to be effective. Some believe that his salary was too substantial a financial sacrifice which levied the Spurs ability to make a play for valued free agents.

One comment in particular jumped out — mert86 said Pau’s “the only player on our team to win a championship as one of the top players on the team.”

Not only are the San Antonio Spurs coming to the end of an offseason where they lost 4 significant players from the 2014 Championship roster, they have also lost a lot of corporate knowledge.

I would make the argument Pau Gasol was yet one more player they could not afford to lose this summer. His contribution to the team as a leader, a bonafide hall of fame player, and a champion are necessary to the growth of the youngsters as well as the bonding of the upcoming leadership.

Perhaps you still disagree? Think a Gasol exit would have cleaned the slate on the upcoming season?

Sounds like a great time for a preseason poll.