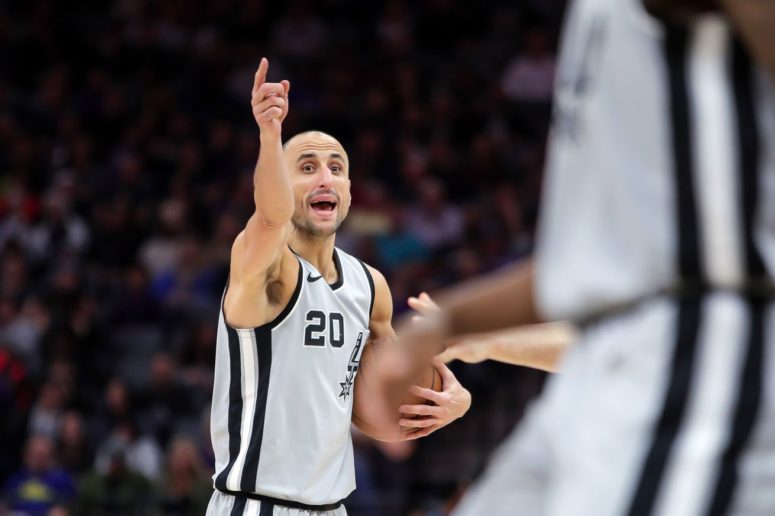 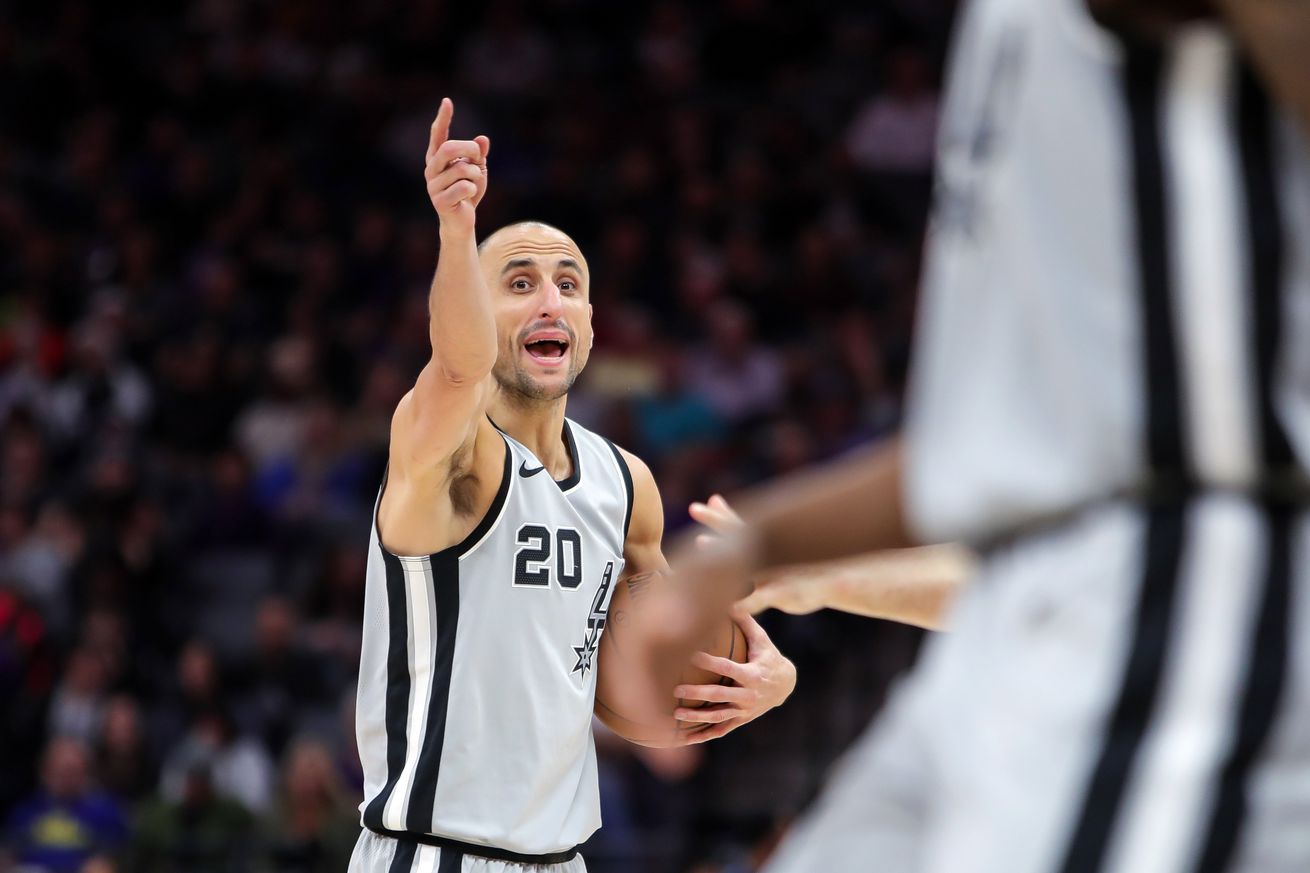 His birth certificate says he’s forty, but you’d hardly be able to tell by watching him play.

Manu Ginobili has technically begun his fifth century of life on the planet. You’d be hard pressed to know that from this play:

MANU with a rebound slam and one. GINOBILI!! #StillManu pic.twitter.com/RwnL7vs3ax

I can’t remember the last time I saw Manu get a slam off a miss It has to be at least five years ago. Shoot, it’s been the last two seasons that he’s supposedly been told to stop dunking the ball at all after he got an injury on a slam. But he didn’t just get the follow-up dunk, he did it while being fouled.

But here he is in his 16th season for the Spurs, playing so well and regularly turning back the clock. Keep it up, Manu.