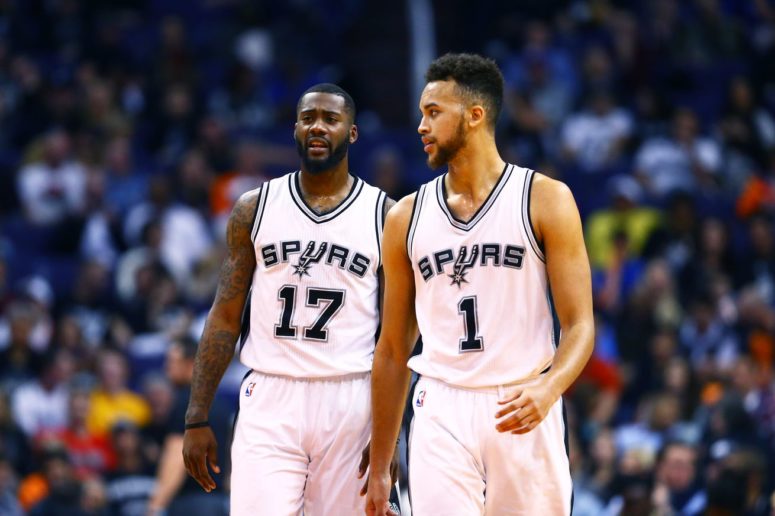 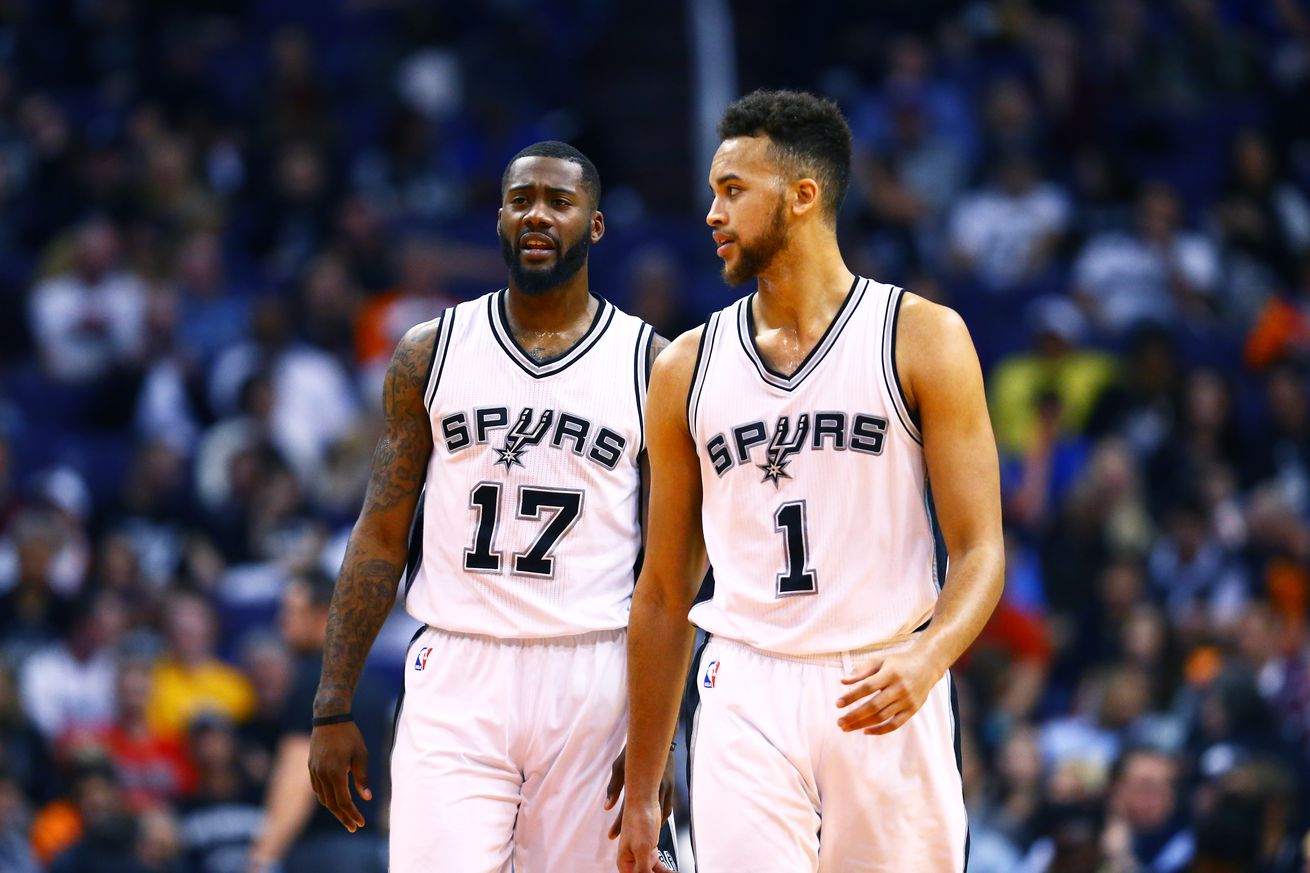 In the middle of free agency, two Spurs are keeping sharp and having fun

We’re three days deep into the NBA Free Agency and we’re all exhausted from so many crazy things happening every minute, all the #WojBombs and all the crazy money being thrown around.

This is how the beginning of July works, and it’s fun to be a part of it as NBA fans. There are a lot of layers are involved in this craziness, but a couple of the San Antonio Spurs players are taking the opportunity to have some fun.

Kyle Anderson and Jonathon Simmons balled out in NYC – thanks to @JeffGSpursZone for the video! pic.twitter.com/XyOjAWuqZ0

To be fair, this happened a day before Free Agency began and Simmons himself is involved in some talks, but it’s still cool to see NBA players hitting a hard court and having fun. (And can you blame Simmons for being careful to not force the issue while his contract is still up in the air?)