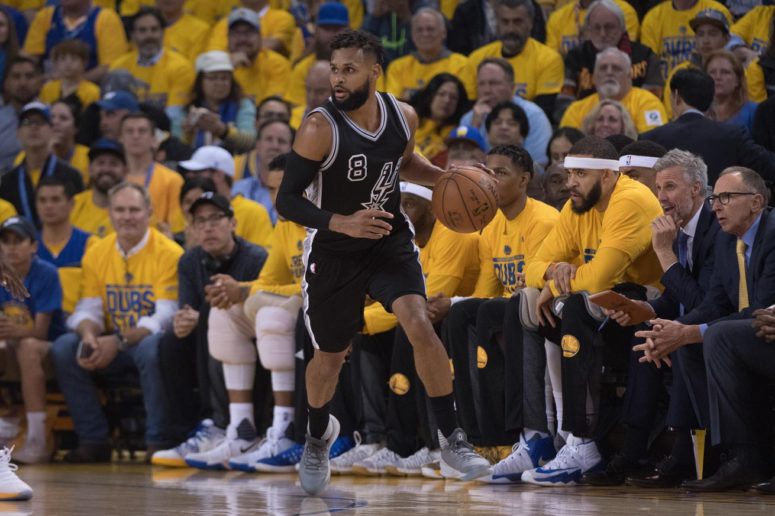 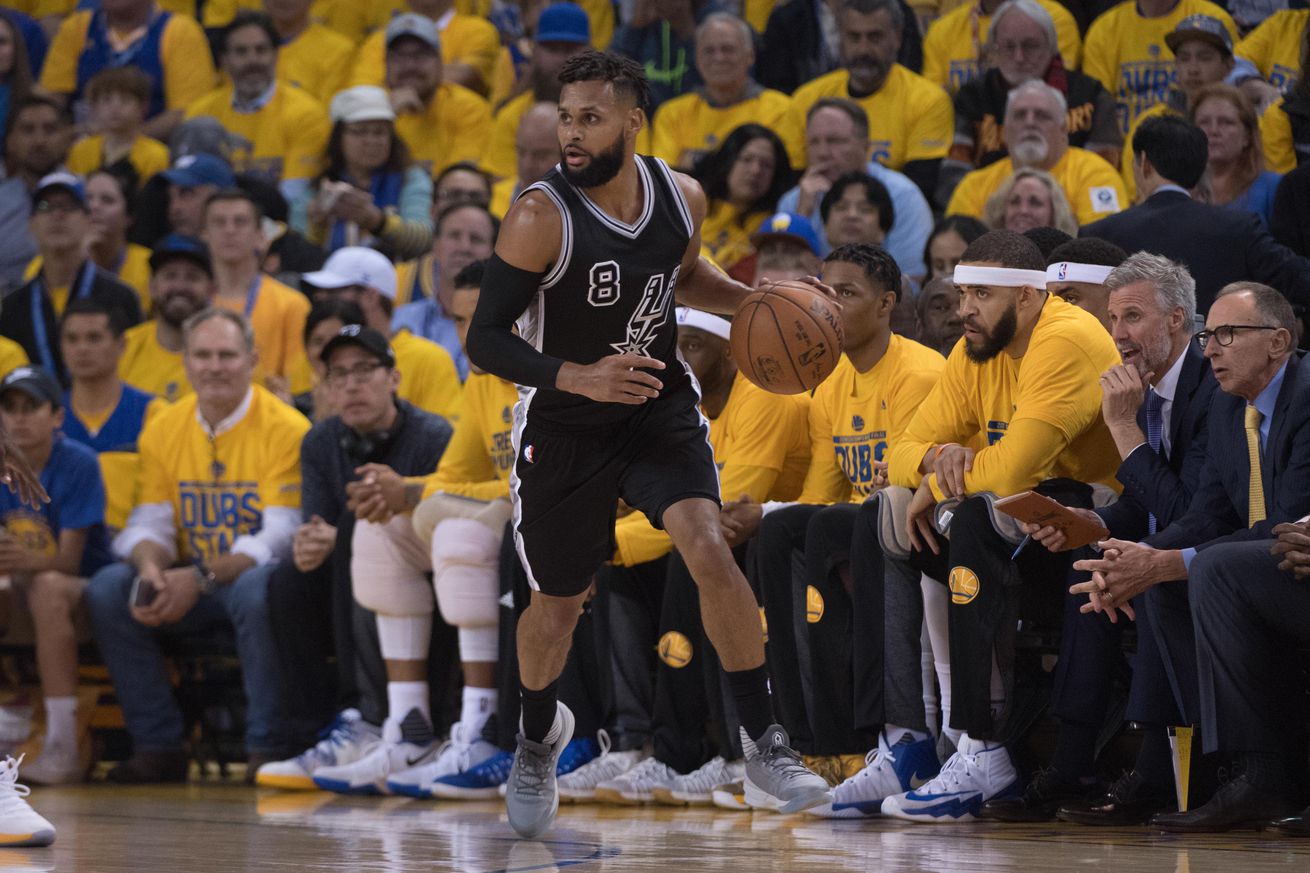 The Spurs re-signed Patty Mills on Saturday. Here’s why it was so important.

The San Antonio Spurs made a splash as soon as free agency opened at 12:01 AM on Saturday, re-signing backup point guard Patty Mills to a 4-year, $50 million deal.

Many Spurs fans will defend the contract, as Mills has proved to be a vital part of the second unit, coming off the bench with Manu Ginobili to provide a scoring punch and continuity to the offense. Others will look at the peripheral numbers and wonder why the Spurs are paying so much for a backup point guard who averaged just 9.5 points per game last season and showed he wasn’t ready to be a starter in the Western Conference Finals.

PATFO seems pleased with the $12.5 million price tag, considering Mills’ ability to bolster the second unit with his scoring and energetic defense. With Tony Parker moving into the stage of his career where he needs to rest if he’s not 100%, Mills can spot start if needed, or provide big minutes off the bench if Pop shortens the rotation. He is a known commodity, and that continuity is possibly the biggest advantage of bringing him back.

Without Mills, Dejounte Murray is the team’s next best option at the position, and for a team that values veteran leadership as much as the Spurs do, putting everything on a second year guard’s skinny shoulders simply was not going to cut it. Murray is a fine player now, and could emerge as a much bigger threat on both ends of the court as he develops, but Pop’s M.O. is to ease young players into roles in the rotation as they become more seasoned.

Enter Derrick White, the team’s 29th pick out of Colorado in last month’s draft, who also isn’t expected to carry a significant role next year. White was a well-versed scorer and facilitator in college, but it is safe to assume that Pop won’t head into next season with a second year player starting, and a rookie taking charge of the second unit without any true veteran presence.

George Hill, a former Popovich product, was a target prior to the Spurs reaching an agreement with Mills. If Mills didn’t want to stay in town, Hill made a ton of sense, as he has a proven track record as a starter and could step in while Parker recuperates. With the added versatility of Hill came an added price. While Hill hasn’t been snapped up my the Lakers just yet, it’s safe to assume that he is searching for a good amount more than Mills took — a price that the Spurs were not willing to meet, no matter how interested they were in a reunion. On a team that bestows $55.78 of their $99 million salary cap allotment on LaMarcus Aldridge, Kawhi Leonard, and Tony Parker, salary cap flexibility beyond 2017-18 remains important while continuing to compete for a championship.

With Mills back in the fold, the Spurs can have the best of both worlds. At $12.5 million annually, the second unit will be stabilized at point guard. On a 4-year deal, he can continue to help Murray adjust to life as an NBA point guard, while White come along. A lot can happen over a 4-year period of time, but the Spurs could have multiple guards emerging as the heir apparent to Tony Parker when he finally hangs ’em up.

The balance of the present and future of the team, along with cost savings, make the Mills signing a no-brainer for the Spurs. His veteran leadership and ability as a reliable option off the bench should help keep the team afloat as a threat in the Western Conference next season and beyond.