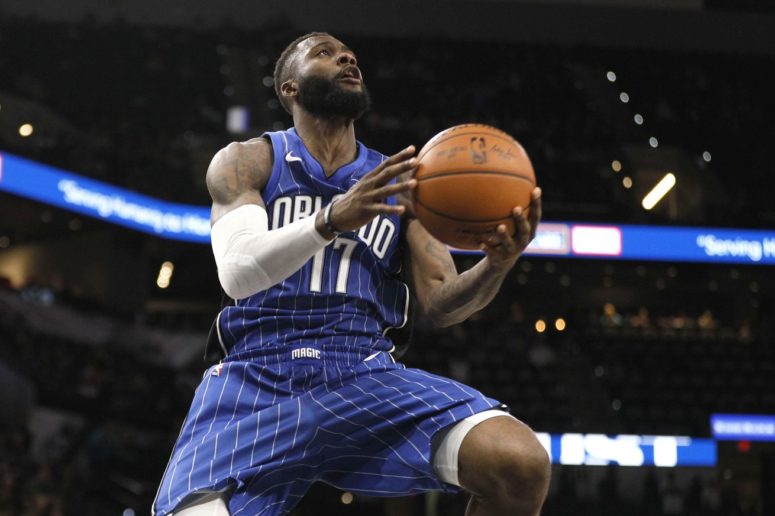 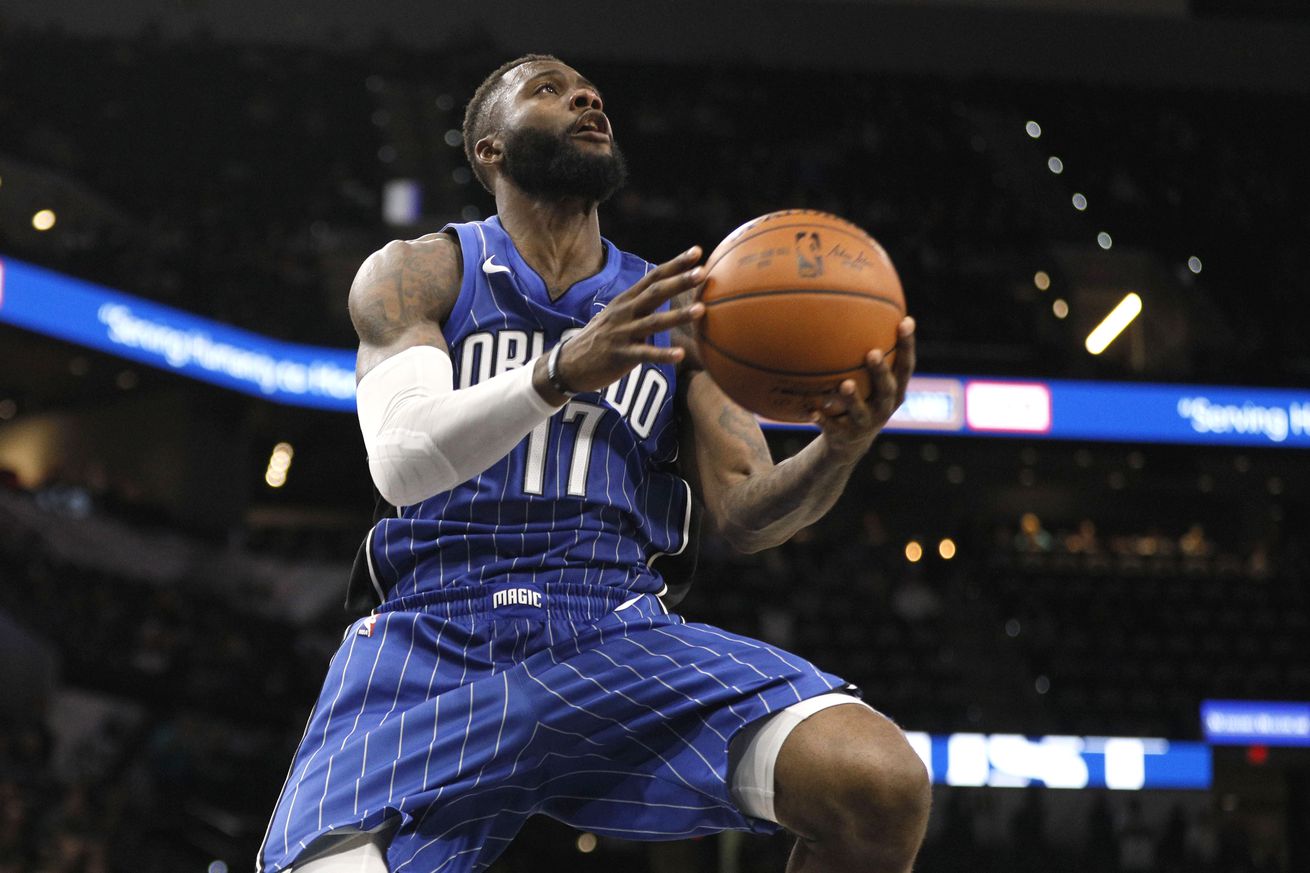 “I just couldn’t play at the highest level that I wanted to there.”

When the Spurs play their first regular season game against the surprisingly upstart Orlando Magic (3-1) tonight, they will come face-to-face with an old friend: Jonathon Simmons. The former Spurs swingman signed with the Magic this summer for a respectable 3-year, $20 mil deal that left many scratching their heads as to why the Spurs let him walk instead of matching a deal that could very well end up being below his market value when all is said and done.

There have been rumors and speculation about the semi-unexpected breakup, and the fact that the Spurs tend to keep business in-house didn’t help matters, so little was known about the entire ordeal – until now. Simmons sat down with John Denton for an interview that was published on the Magic’s official website yesterday to discuss a wide range of topics regarding his time with the Spurs, including what he learned, why he left, and his relationship with Gregg Popovich. It answered many questions.

One of the rumors swirling around was that Simmons was the one who wanted the Spurs to release him so he could search for a larger role, and he has now confirmed this to be accurate:

“I actually think I struggled in the Spurs system because I was like this (in and out) all of the time,” Simmons, 28, said recently, referring to the 14.8 and 17.9 minutes a game he played in two seasons in San Antonio. “Pop always wants you to slow down and learn a lot of things and that’s was great for me because I learned a lot. But now I think it’s time to release the animal inside of me.’’

“Pop understood that and I explained that to him,’’ added Simmons, referring to his desire for a bigger role on the team. “I told him that I just couldn’t play at the highest level that I wanted to there (in San Antonio). I want to become great and play against those elite guys every night myself. He tipped his hat to me and told me if I ever needed anything else from him he’d be there for me. We still have a great relationship and I’m looking forward to seeing him.’’

It’s understandable that Pop’s disciplined system might squeeze some of the juice out of a player who relies on a frenetic pace and chaos to make things happen, and that goes a long way towards explaining why he thrived once Kawhi Leonard was out against the Warriors. The system was lost, and the Spurs basically had nothing else to lose by letting Simmons run wild in that series, even if he wasn’t very efficient.

Still, despite feeling that moving on was best for his career, Simmons has nothing but positive things to say about his time in San Antonio. Pop’s tough-love style of coaching taught him on-court accountability, and he couldn’t have asked for a better mentor on defense than Leonard. And of course, he might not even be in the NBA if it weren’t for the Spurs giving him a chance after he paid $150 for a D-League tryout as a last ditch effort to make a career out of basketball.

In then end, this feels like a move that was beneficial for all parties involved. Simmons now has the freedom to play his own “dog” style under Frank Vogel on a young, up-and-coming team where he can leave his own mark. Many of his numbers have already drastically improved, with his playing time up to 24 min per game while averaging 13.3 points off the bench.

On the Spurs’ side, they’ve more than made up for his absence despite still missing Leonard. With Simmons gone, Kyle Anderson has finally found a role and is thriving even if he’s nowhere near as exciting to watch. Rudy Gay has been fantastic as a back-up three and is much better suited to play stretch-four. Finally, Brandon Paul is basically a more disciplined version of Simmons and is much more likely to fit into Pop’s system.

Best of all, there is no animosity between the two sides. There was no nasty break-up and no Robert Horry-style barking to the media with needless jabs at one of the most respected franchises in all sports. Perhaps most importantly, there’s no longer any reason to worry that PATFO might finally be losing their heads.

It is good to know that both sides are still on excellent terms, so there’s nothing left to do now but wish The Juice the best of luck in his future endeavors. As Pop said before their preseason game a few weeks ago:

“He’s got a big heart and he’s come a long way. He’s obviously a talented player and I’ll tell him, `it’s all between the ears’ and `how long you are going to last is dependent on how you handle things on an emotional and mental basis.’ The talent is there and he did a great job for us last year. He came a long way in regard to his mental discipline and being more efficient on the court. Hopefully that will continue for Orlando.’’

Good luck, Jonathon! Spurs fans everywhere are rooting for you.