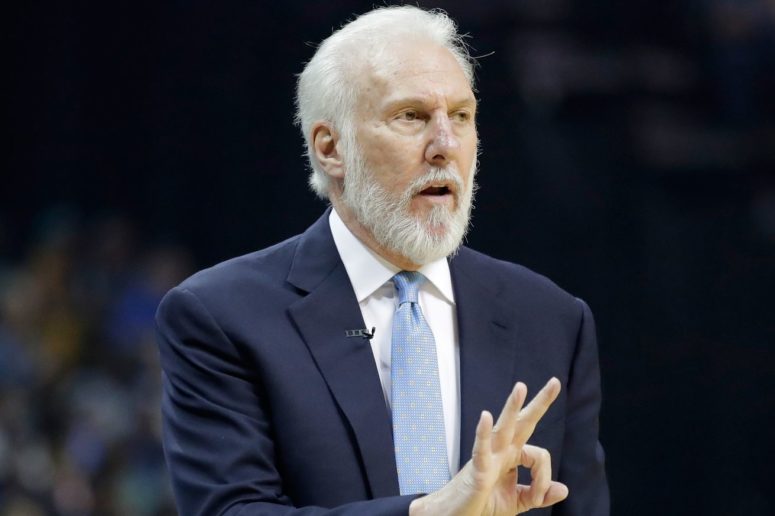 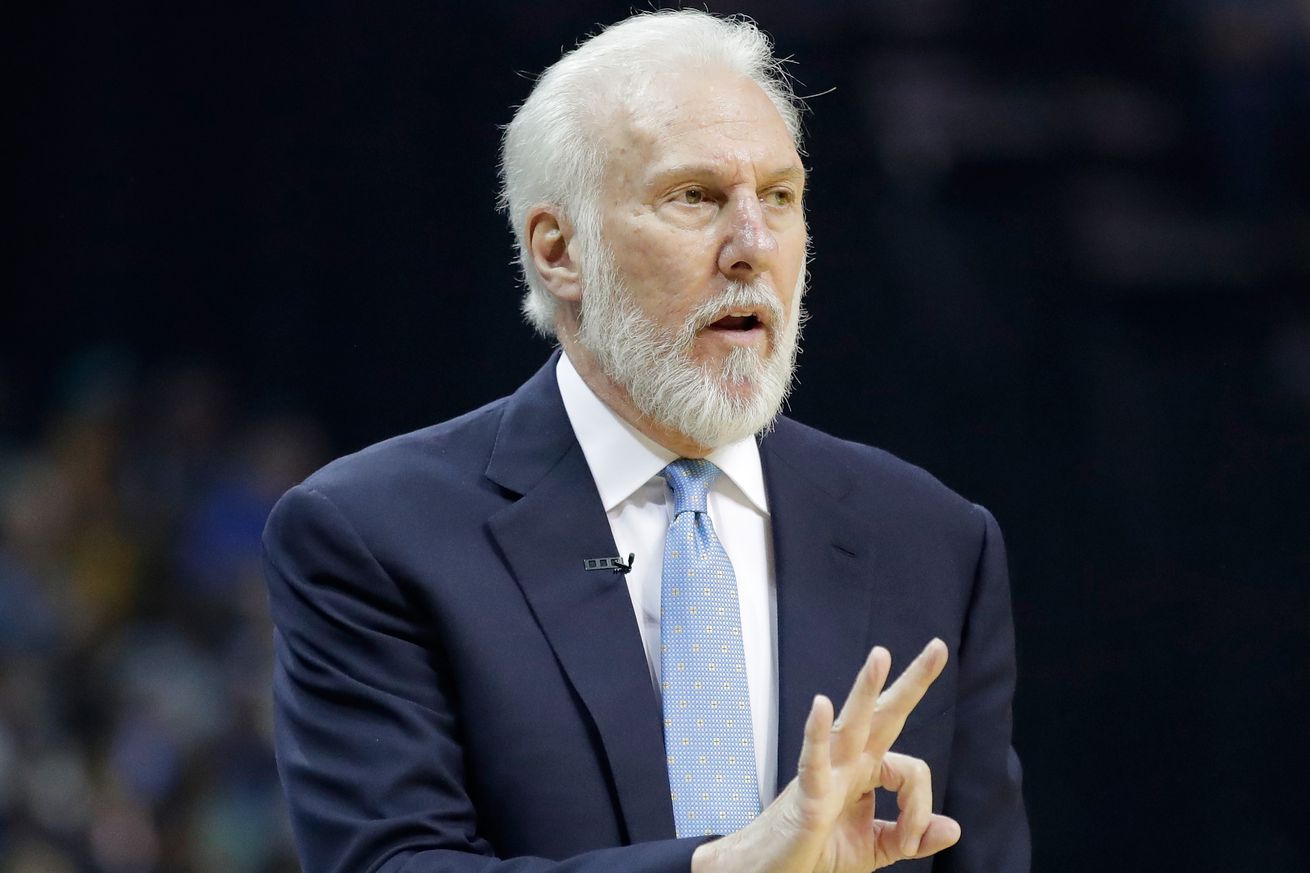 Undefeated Spurs continue their run through the early part of the season, which allows us to look back on another of Pop’s biggest moments.

On Wednesday night, San Antonio beat the Miami Heat. It was the 3rd victory of the last five wins he needs to tie Phil Jackson as the 6th winningest coach in NBA history. To celebrate this remarkable record, we continue the trip down memory lane recalling Popovich’s 3rd Championship season — against the Detroit Pistons.

What made it so important: the 4 Ds

Dispelled any doubt in the Spurs longevity
Defined the Big 3
Dethroned a current champion
Established what is now commonly known as the Spurs Dynasty.

This was the first Spurs finals to go the distance. The Spurs won the first two games at home by a margin of 36 points before loosing the next two on the road by a 48 combined points. It wasn’t until Game 5 that the match-up evened out. The Spurs pulled off their first win in Detroit by one point in overtime. But the Pistons battled back on their return to San Antonio, taking Game 6.

To say the tensions were high for Game 7 were high is an understatement.

“A series that started out with a rout in each game ends with a classic game 5, a great game 6, and a hard-fought, tightly-contested…game 7” Al Michaels, announcer Game 7

Defense is the key

Both teams were a force on defense. Ben Wallace, 2005 Defensive Player of the Year, racked up 11 rebounds to go along with 2 blocks, 2 steals, and 12 points. Meanwhile Bruce Bowen, who came in 2nd in balloting for DPOY, struggled in Game 7. Foul trouble hindered his contribution.

The game’s final outcome could be partially attributed to fouls on both sides. In the first minute of the 2nd half Chauncey Billups picked up his 3rd foul and Rasheed Wallace picked up his 4th. This kept Rasheed seated for much of the 3rd quarter.

In the end, Tim Duncan won his 3rd Finals MVP trophy by closing out the series clincher with 25 points, 11 rebounds, and 2 blocks. Not to be outdone, Manu Ginobili added 23 points, 4 assists, and a steal. And Robert Horry helped seal the deal with 15 points off the bench. Other than Devin Brown playing for 1 minute, the roster revolved around just 7 players.

With four minutes left, the Spurs led by four. At the three-minute mark, four points still separated the teams when Manu Ginobili hit a 3 pointer that set the SBC Center crowd ablaze.

That 7-point lead endured until the two-minute mark when Chauncey Billups scored on the first of two free throws. 30 seconds later Brent Barry threw in a lazy pass leading to another Piston basket.

Duncan went one-for-two from the line with one minute remaining leaving a five point differential when Detroit came out of a time out.

Bruce Bowen ruined Billups’ opportunity by blocking his shot and Ginobili made a lay up. A Rasheed Wallace corner 3 tightened the score to four, but with time running out, the Pistons were forced to foul Ginobili on the inbound pass leading to two more free throws.

With 18 seconds remaining, the Spurs stopped the Pistons, yet again forcing Detroit to foul, this time sending Robert Horry sending him to the line. Another Richard Hamilton drive narrowed the gap one last time before Manu ran the clock on the inbound, was fouled, and made it a 7 point win.

In 2005, Pop’s faith in his 3 superstars along with what Manu and Tony Parker had created together said more than any comments that he made in the media. So much was said of the respect Pop had for his mentor Larry Brown who was had led his team to back-to-back finals.

“I don’t know how the hell we did it, but I don’t care,” said Pop during the Finals reception.

Share your memories of the 2005 Spurs Championship in the comments section below.