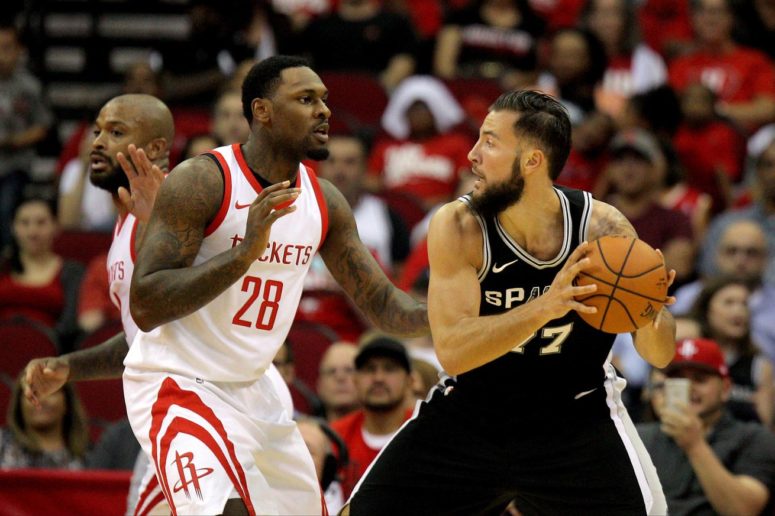 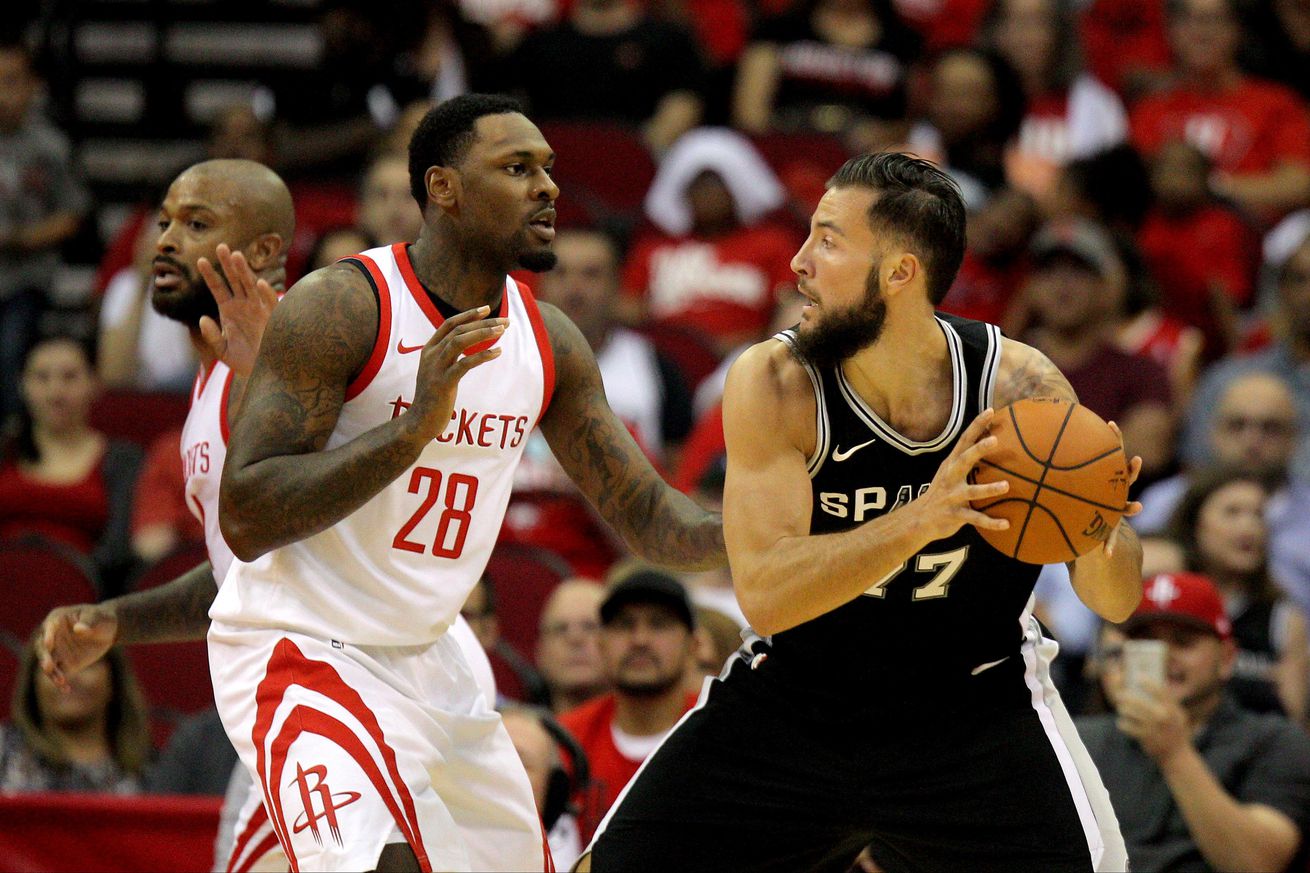 The Spurs’ injury list just got a little longer.

The Spurs have announced that Joffrey Lauvergne is out for tomorrow’s game against the Miami Heat with a sprained ankle. Lauvergne appeared to injure his ankle in the fourth quarter of Monday’s win against the Raptors while defending the paint. He immediately left the game and did not return. X-rays and MRI’s came back negative.

The game versus Miami kicks of a four-game road trip out east, including Orlando, Indiana and Boston before the Spurs return home to face Golden State on November 2.

Lauvergne’s injury leaves the Spurs with just LaMarcus Aldridge and Pau Gasol as their only true bigs. They will likely be forced to go small more often, with Davis Bertans (who has reportedly been nursing an injured finger but is available to play), Kyle Anderson and Rudy Gay as possibilities to play the four while Aldridge moves to the five for stretches. They could also call up center Matt Costello from the G-League, who is on a two-way contract with the Spurs.