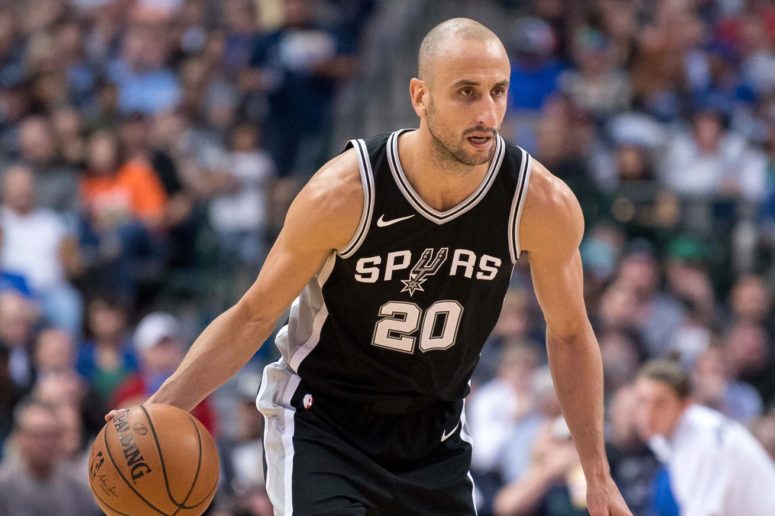 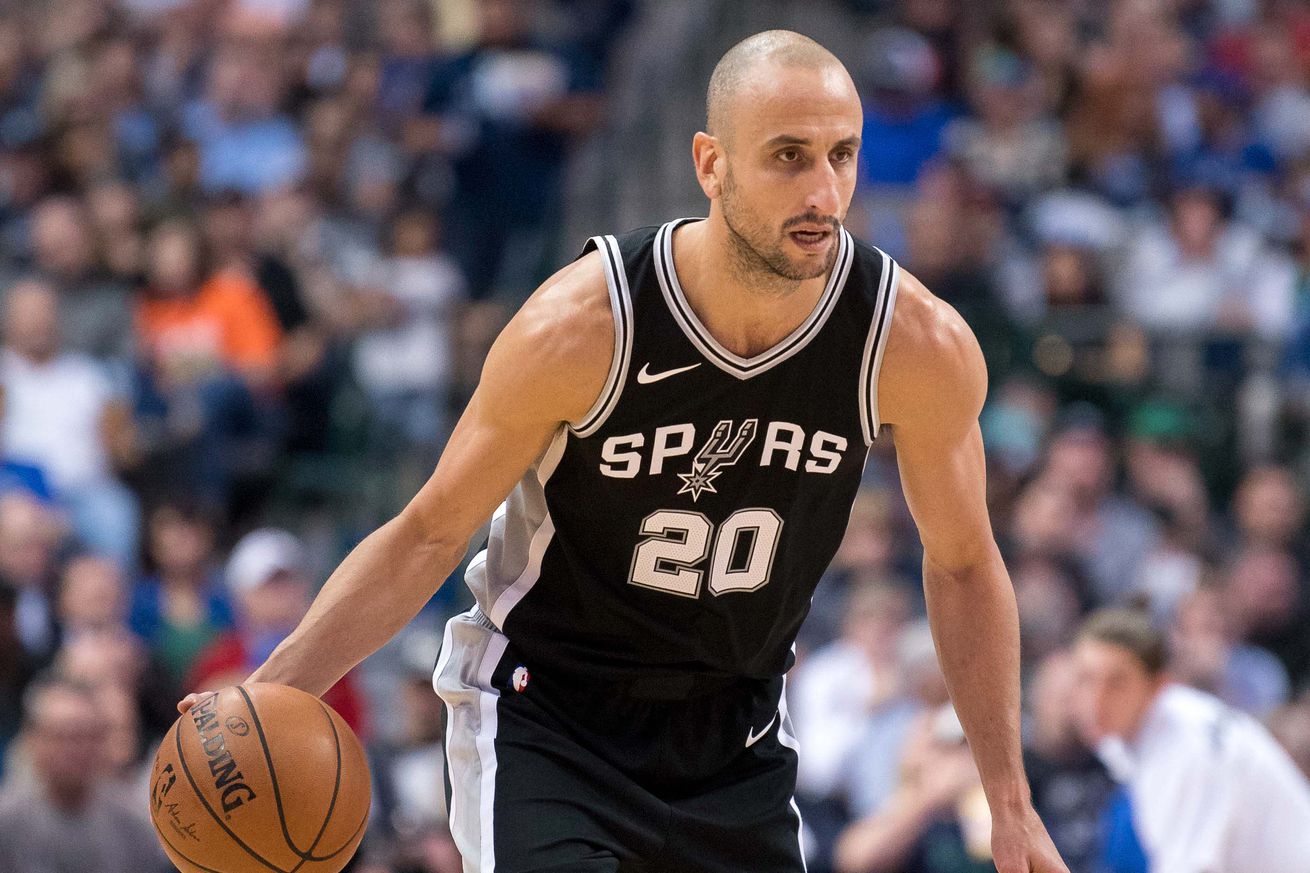 For me, thankfulness consists of the ability to recognize that you aren’t entitled to your favorite things; the understanding that good cannot be taken for granted; the appreciation of the sublime; the celebration of attention to detail; the recognition that subtle greatness is often more interesting than obvious superiority.

As an explication of gratitude, it’s probably a bit more (and something less) than the subject matter warrants. But as a description of how I feel about Manu Ginobili, it’s dead-on accurate.

For years, I lived with a single unspoken fear. Before every Spurs game I attended, I was anxious that Manu would be injured and never play again. Driving south from Austin to San Antonio, the thought would grip me that tonight was the last night of Ginobili’s career — the final time that I would be able to watch him work his magic on the court.

As emotionally upsetting as that was, there was a single silver-lining. I enjoyed each contest as if it were the last, which immunized me to any potential normalization of Manu’s genius. As a result, I’m every bit the fan of Ginobili as I ever was. No matter how many times he cuts left, picks up his dribble, and takes those two long strides to end up all alone on the left side of the basket in a graceful arc through the air to finish with a gentle flick of his wrist off the backboard and through the hoop, I take a moment to enjoy and appreciate it. To be thankful for it.

To be grateful that he decided to play this season. And to not tarnish the enjoyment by wondering whether this year is his last, but instead to simply let him be himself.

1. “The amount of energy, passion & care that a 40-year old can give to an @NBA team” pic.twitter.com/uincebICzZ