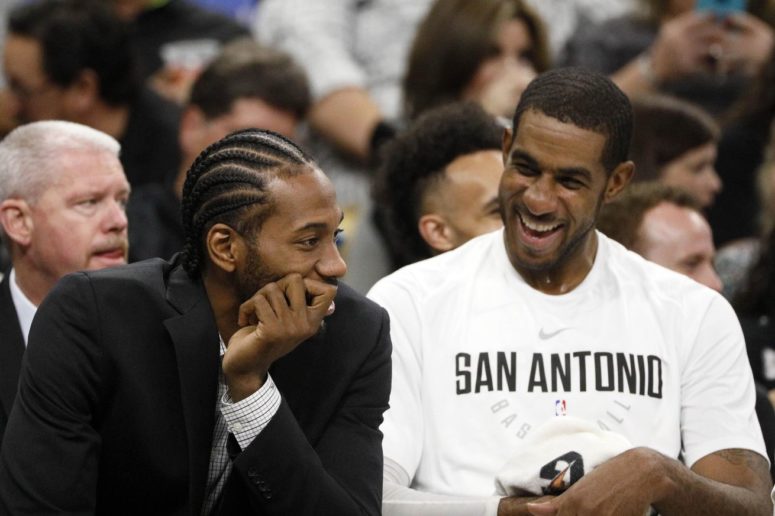 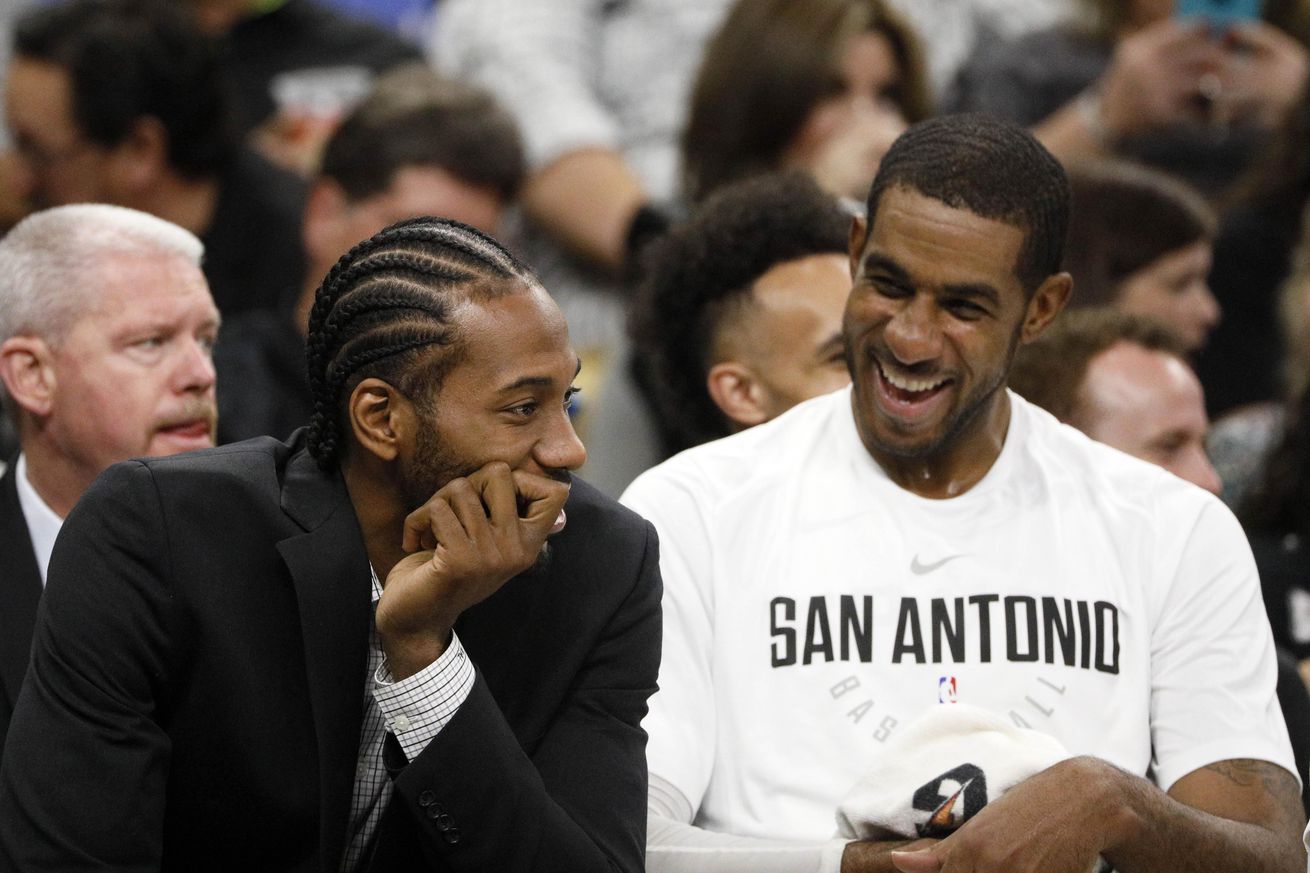 It hasn’t always been pretty, but the Spurs should be getting more credit than they are (see below) for keeping their heads above water while dealing with injuries to starters Kawhi Leonard and Tony Parker. A lot of that credit can be given to some individual players, particularity LaMarcus Aldridge for stepping up and leading the team on offense, as well as Kyle Anderson and Rudy Gay for picking up the slack on the wings.

However, Gregg Popovich has his own method to dealing with Leonard’s absence: pretend like he doesn’t exist. No one is going to feel sorry for the Spurs, so they shouldn’t feel sorry for themselves. So far, it’s worked out about as well as could be expected.

As always: May The System be with you.

Remember the 2014-15 Thunder and be thankful

If you need a reminder if how quickly things can go south without injured starters, just look at the one of the several wasted seasons for the Thunder that could have made a difference in Kevin Durant staying or going. In the fall of 2014, the Thunder were without Durant and Russell Westbrook (their premiere scorer and starting point guard – sound familiar?) for the first 16 games of the season and started with 4-12 record. They couldn’t recover enough to make the playoffs. (Note: Durant only played 27 games total that season.)

Through 15 games, the Spurs are 9-6 and currently stand at fourth in the West. While there are a couple of games they’d certainly like to have back (which says something about this team’s abilities even with limited resources), credit should be given for the solid start. Remember, it could be much worse: they could be the Thunder.

Remember that infamous 1996-97 season for the Spurs: the one where Gregg Popovich controversially took over as head coach, David Robinson missed all but 6 games with back and foot injuries, and the Spurs allegedly tanked to get Tim Duncan? Well, what a lot of people forget is that Sean Elliott, arguably the Spurs’ second best player at the time, missed over half the season following knee surgery to correct chronic tendinitis in his right quadriceps. As such, Elliott can relate with Leonard’s pain. Here’s to hoping it never gets that bad for him.

Timmy will never give up on his homeland

Duncan wrote an emotional op-ed in The Washington Post to remind us that the U.S. Virgin Islands still need our help. Life was already hard on the islands before Hurricanes Irma and Maria, and now it’s even worse. He’s not giving up, and neither should you.

Timmy’s efforts to help his storm-stricken homeland are still ongoing, so remember you can still donate to his 21 US Virgin Island Relief Fund. Every dollar is another essential product for a person in need.