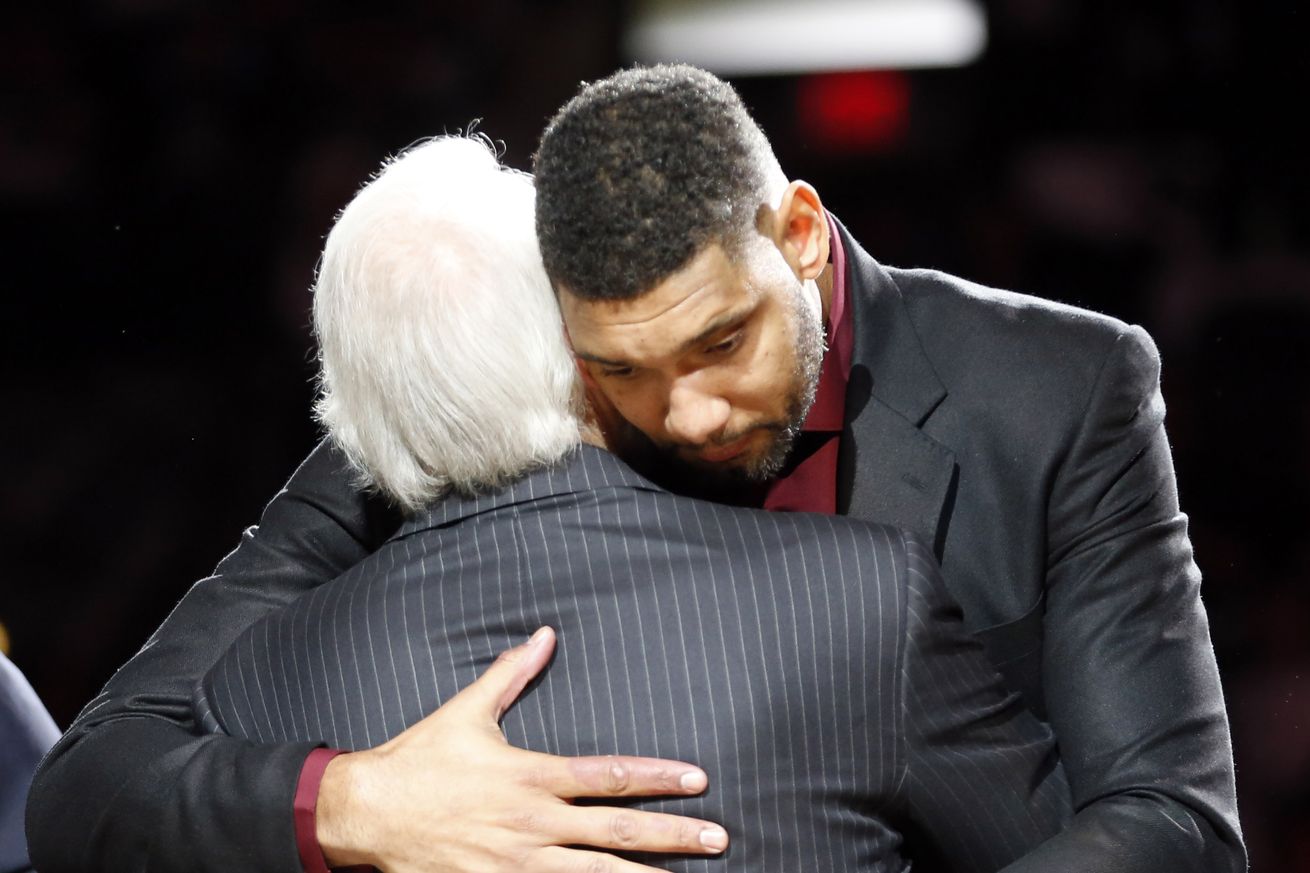 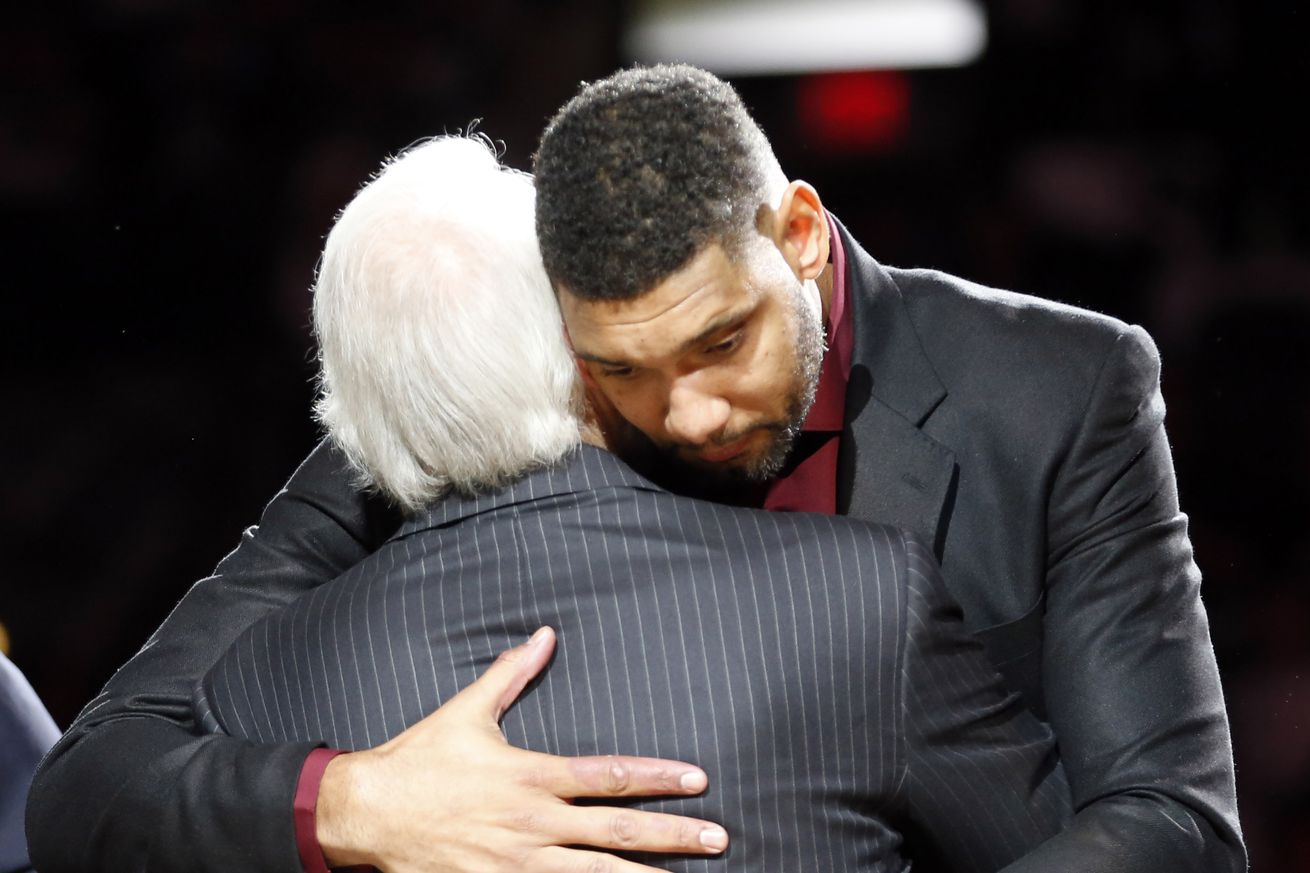 The Big Fundamental turns 41 today, and in a new twist he can actually celebrate it with family instead preparing for a Spurs playoff game. In celebration, here are 21 things you probably didn’t know about Tim Duncan (okay, maybe you did).

I was also going dig up highlights from Timmy’s greatest birthday games, but he actually didn’t play that many times on his birthday, and when he did, they were nothing out of the ordinary. Instead, I decided to go with one of his best “day after birthday” performances, and it contained a moment we will all surely cherish forever:

In case you forgot, this was Game 3 of the Spurs eventual first round sweep of the Los Angeles Lakers in 2013. It what their lone, unsuccessful season with Dwight Howard, and Timmy had a throwback performance of 26 points, 9 rebounds, 3 assist and truly frustrated the player who was supposed team up with Kobe (who was injured for this series) to give them another championship run.