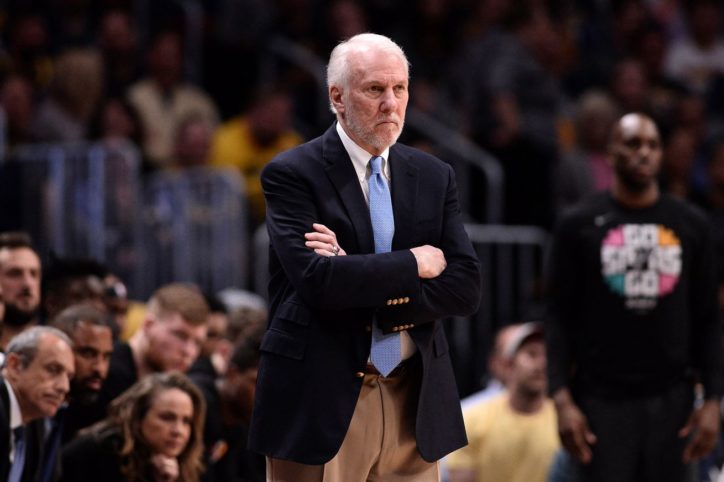 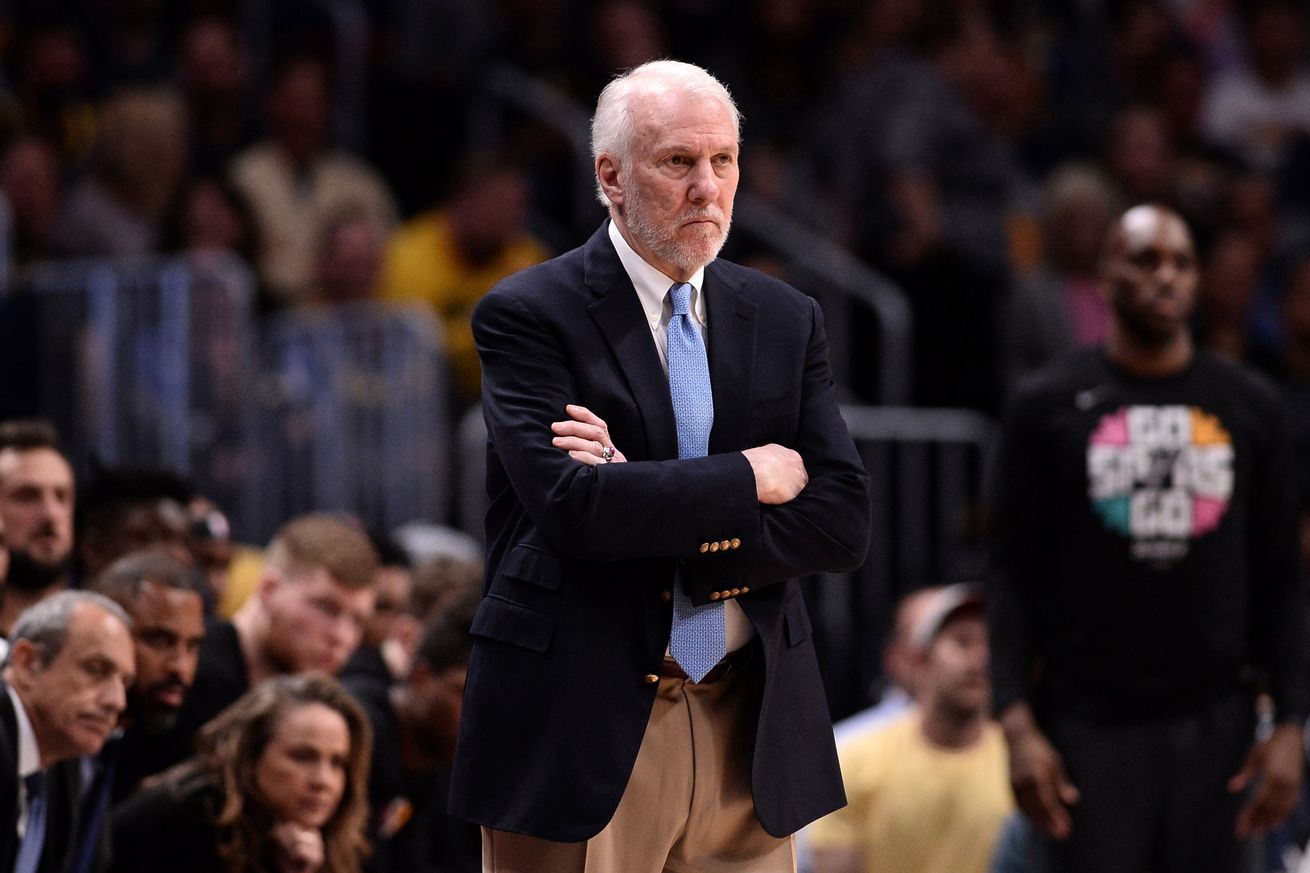 Like always, he will have complete control on a year-by-year basis.

As reported yesterday, Gregg Popovich is expected to to return the Spurs next season, and he mentioned that negotiations were underway. Now, sources for ESPN’s Adrian Wojnarowski are reporting that it will be a three-year deal that will keep him as the highest-paid coach in the NBA (although no amount has been mentioned) with no punishment or payback required should he not complete it.

A Popovich contract extension has been a foregone conclusion for months, but the deal won’t change the fact that he will continue taking his coaching future on a year-to-year basis, league sources said. Spurs ownership believes he’s entitled to manage his future how he wishes, sources said.

That still leaves room for those who are of belief that Pop will retire next summer after coaching Team USA at the 2020 Tokyo Olympics to keep on believing, although Pop has repeatedly said that will have nothing to do with his decision to retire from the NBA. Pop’s most recent contract expired after Game 7 against the Nuggets on Saturday.

Gregg Popovich is expected to sign a 3-year contract with the Spurs
Source: Pounding The Rock