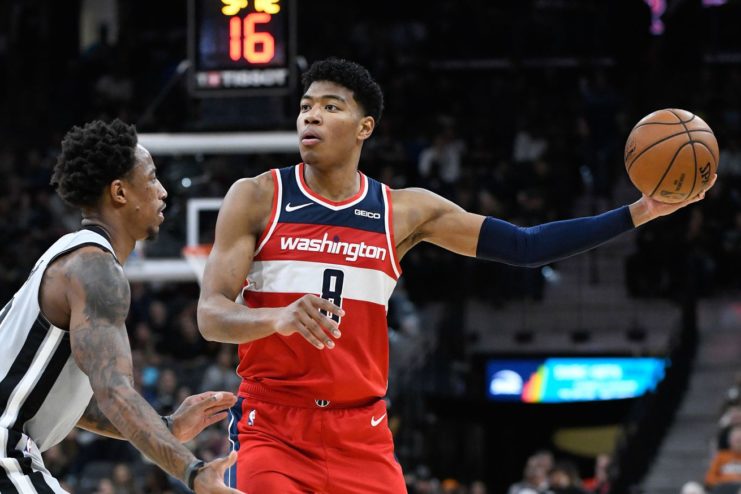 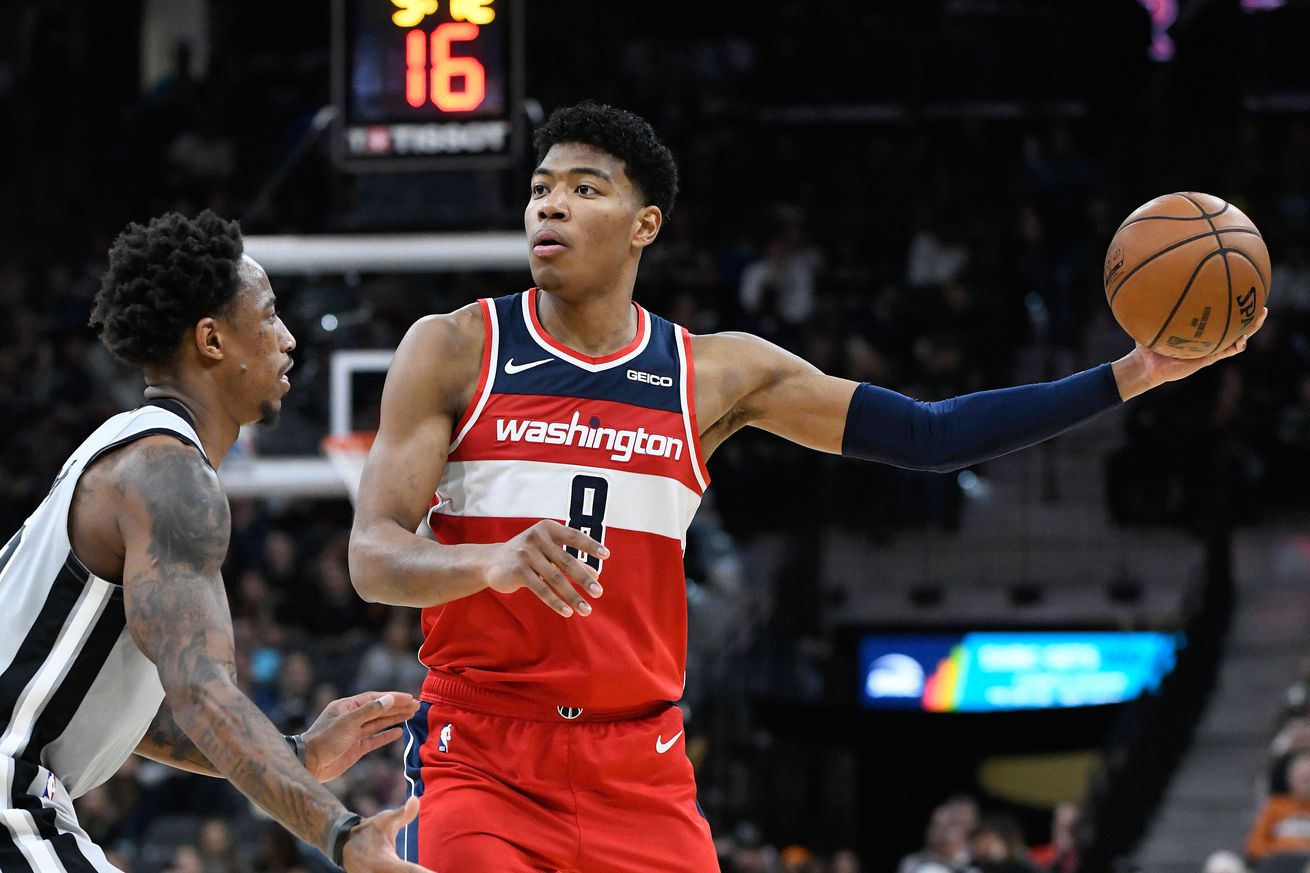 Six. That’s how many games the Spurs have lost in a row, and tonight it might reach seven. The good news is that in this game, Spurs face a team they know that they can beat, because they’ve already beat them once this season. It took some late heroics from DeMar DeRozan to eke out a 124-122 win at home, but this one will be on the road where the Spurs have struggled. Bradley Beal, along with the talented rookie Rui Hachimura will have the Wizards ready tonight, and the Spurs can’t have another one of their terrible starts if they want to pull out a victory tonight. Go SPURS GooOOOoo!!