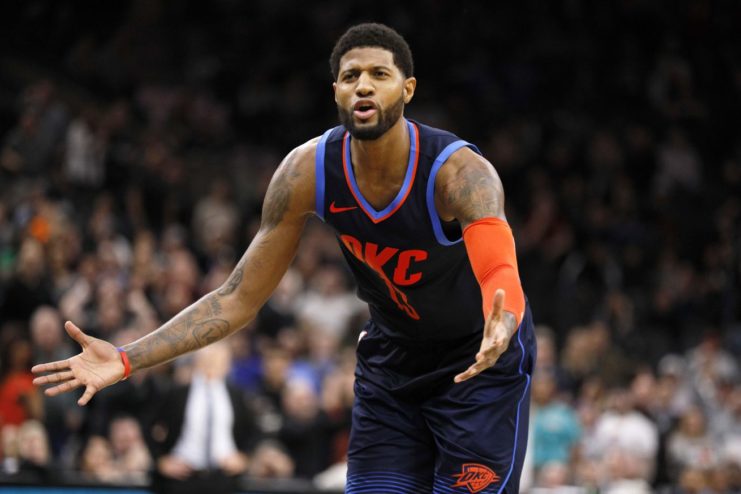 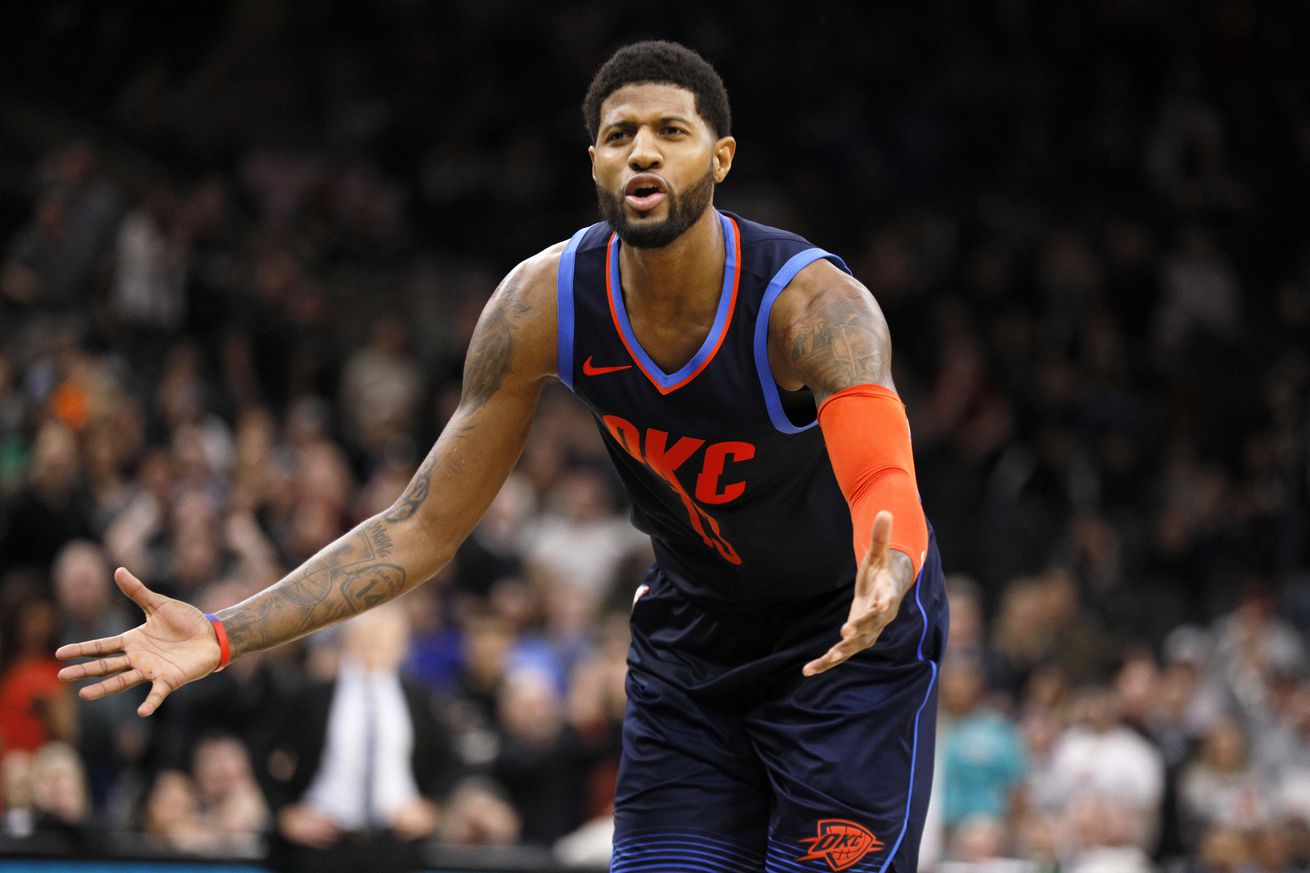 An ESPN story on George and Kawhi Leonard’s overdue meetup in Los Angeles touches on talks between the Spurs and Pacers that looked to pair the forwards in San Antonio.

In case Spurs fans don’t have enough hypotheticals to help them re-litigate the last few turbulent years of team history, an article published on Wednesday offers one more. The piece, by ESPN’s Ohm Youngmisuk, presents Paul George and Kawhi Leonard teaming up as an overdue union between two of the league’s best players, one that nearly took place in San Antonio in 2017 when George was wanting out of Indiana.

The story routinely comes back to a present-day Clippers team getaway in Hawaii, as George, Leonard and other teammates sail around the island of Oahu aboard a ship that’s aptly named “Manu Kai.” Youngmisuk details the duo’s familiarity with one other as they both came up playing high school and college ball in California, as well as their growing desire to play alongside one another as pros. He also goes into Leonard’s efforts to make it happen last summer before free agency opened, along with a bit of color around how they’ve come together in these early months.

Below is the part that will most interest Spurs fans:

“As the catamaran navigates through rough waters, George leans on the railing and admires the picturesque view of a rainbow-splashed downtown Honolulu.

In June 2017, George was dreaming of different scenery. When the All-Star forward informed the Indiana Pacers that he wanted to be traded, reports came out that he wanted to return home and be moved to the Los Angeles Lakers. But George had another team on top of his wish list.

Why the trade wouldn’t have transpired makes sense for anyone who knew the reality of the Spurs’ roster and what Indiana may have wanted in return. For good measure, Youngmisuk offers this detail:

“A league source confirmed that the Pacers and Spurs talked, but San Antonio lacked the assets to pair George with Leonard.”

The article ends with George and Leonard walking through crowds of tourists after the Manu Kai returns to shore. It’s not technically a clipper ship judging by the photos, but maybe there’s some imagery there that ties into the duo’s new team. It’s hard to tell. Either way, it’s definitely not a spur. Neither is either player now.