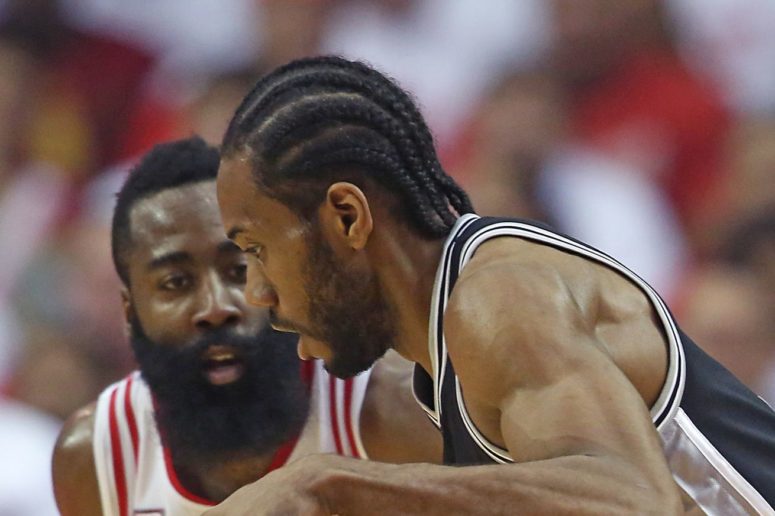 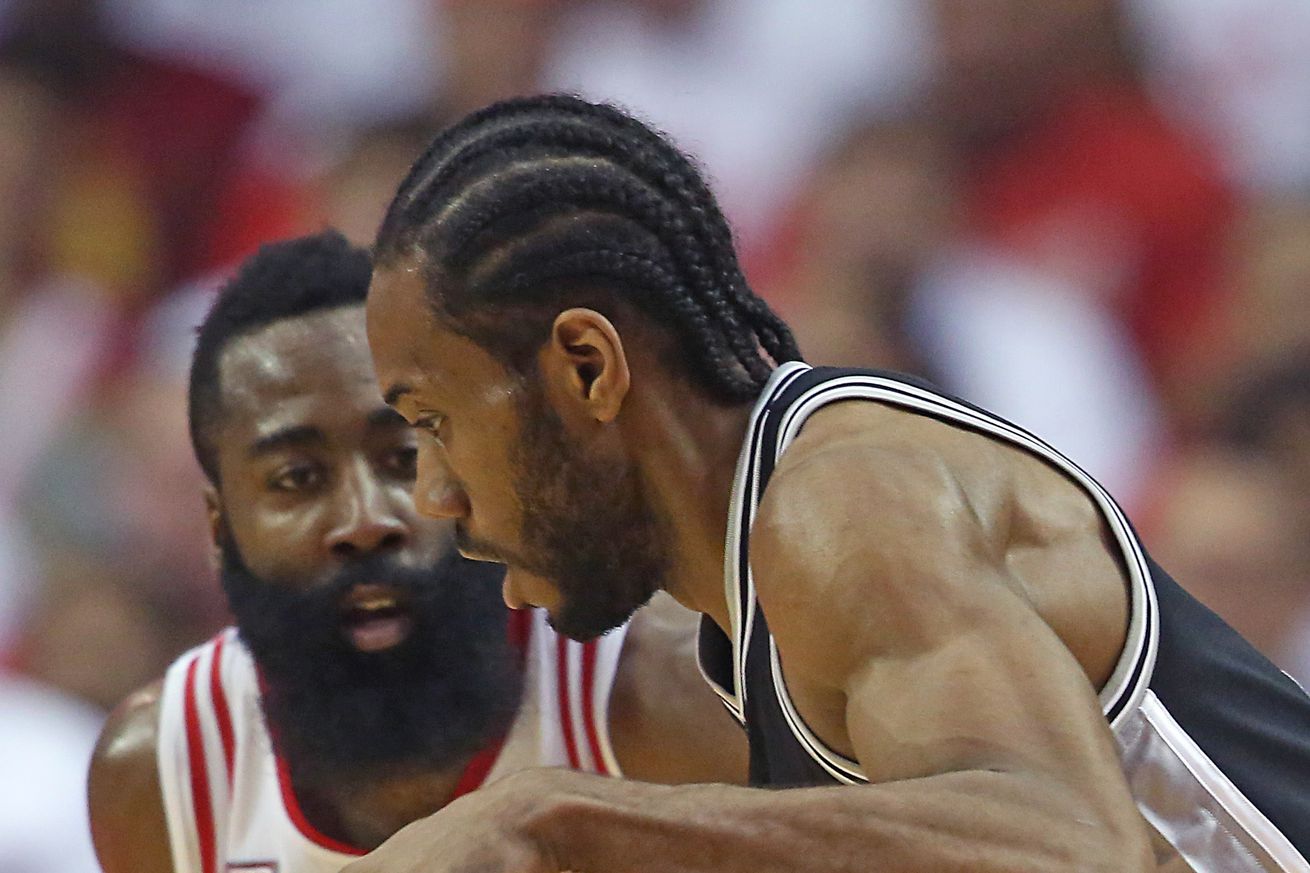 The Spurs face the red-hot Rockets for the first time since the 2017 Western Conference semifinals.

The last time these two met in the Toyota Center, a Kawhi-less Spurs squad was putting away its interstate rivals to advance to the Western Conference Finals. Leonard’s back for the Spurs, and the Rockets have undergone some significant upgrades of their own since then, winning 11 straight en route to a league-best 22-4 record.

The Spurs will look to play spoiler tonight, but it’ll be a challenge as they look to re-integrate their superstar forward while staying in front of Houston’s pair of All-Star guards.

The Rockets haven’t lost since Chris Paul returned to the lineup after injuring his knee in the season opener. While Houston averaged a healthy 110 points per game without Paul, the team has averaged 119 points since his return. With 16 points and 9.6 assists per game, Tim Duncan’s fellow Demon Deacon is just shy of averaging a double-double to complement James Harden’s averages 31 points and 9.4 assists.

Beyond Harden and Paul

Five other Rockets average in double figures beyond Harden and Paul, most notably center Clint Capela who’s averaging a double-double for the first time in his career with 13 points and 11 boards a game. A key reason for the Rockets leading the league in defensive rebounding percentage after finishing 21st last season, he also plays a major role in the team’s overall improved defense. Currently ranked 12th in the NBA, Houston’s defense allows 103 points per game, down from last season’s 109 points and 26th place ranking.

All eyes on Kawhi

In his long-awaited season debut against Dallas, Kawhi Leonard hit 6 of his 12 shots to finish with 13 points, 6 boards, 1 steal, 1 block and 1 assist. It was a solid start for the All-NBA forward, albeit in just 16 minutes of play. With the Spurs following the same script from Tony Parker’s return, Leonard did not play in the fourth quarter.

Leonard was listed as questionable heading into tonight but, if he does play, it’d be a safe bet to expect the Spurs to limit his floor time once again.

Surprise! The Spurs currently rank first in defensive points allowed at 97.5, bettering last season’s second place average of 98.1 points. However, as noted in the chart below, the Spurs are 7.5 points below the league-leading Rockets scoring differential of 11.1 points per game.

Despite the Spurs defense so far, the addition of Paul mandates the full contribution of a healthy Kawhi Leonard along with Aldridge and Green to thwart the Rocket’s attack. While he’ll probably play more than the 16 minutes that Kawhi played against Dallas, it’s doubtful he’ll play close to his normal game.

If you looked at both team’s recent performances in terms of exercise modes, the Rockets would represent peaks and valleys while the Spurs would be meandering meadows. Houston has lately shown a propensity to dig themselves into early holes before climbing out with huge fourth quarters, while the Spurs have varied between hot and cold shooting streaks. Where and when these two modes sync, and with which players on the floor at the end, will go a long way in determining the winner of this first meeting.

For a Rockets fan’s perspective, visit The Dream Shake.