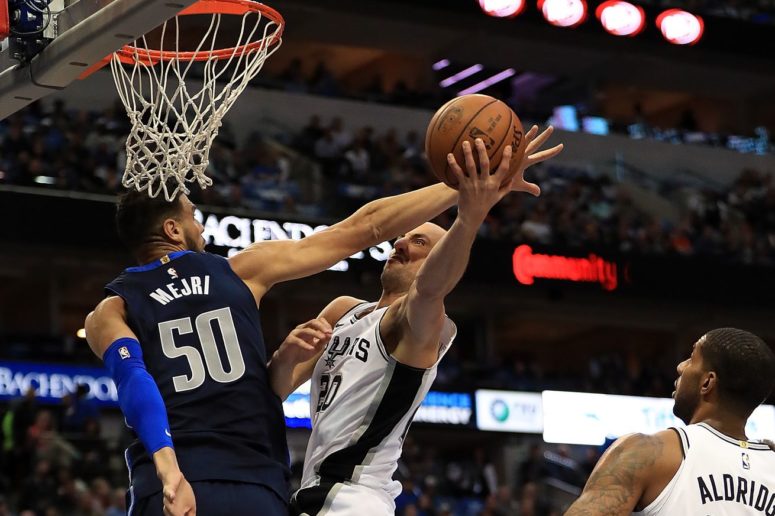 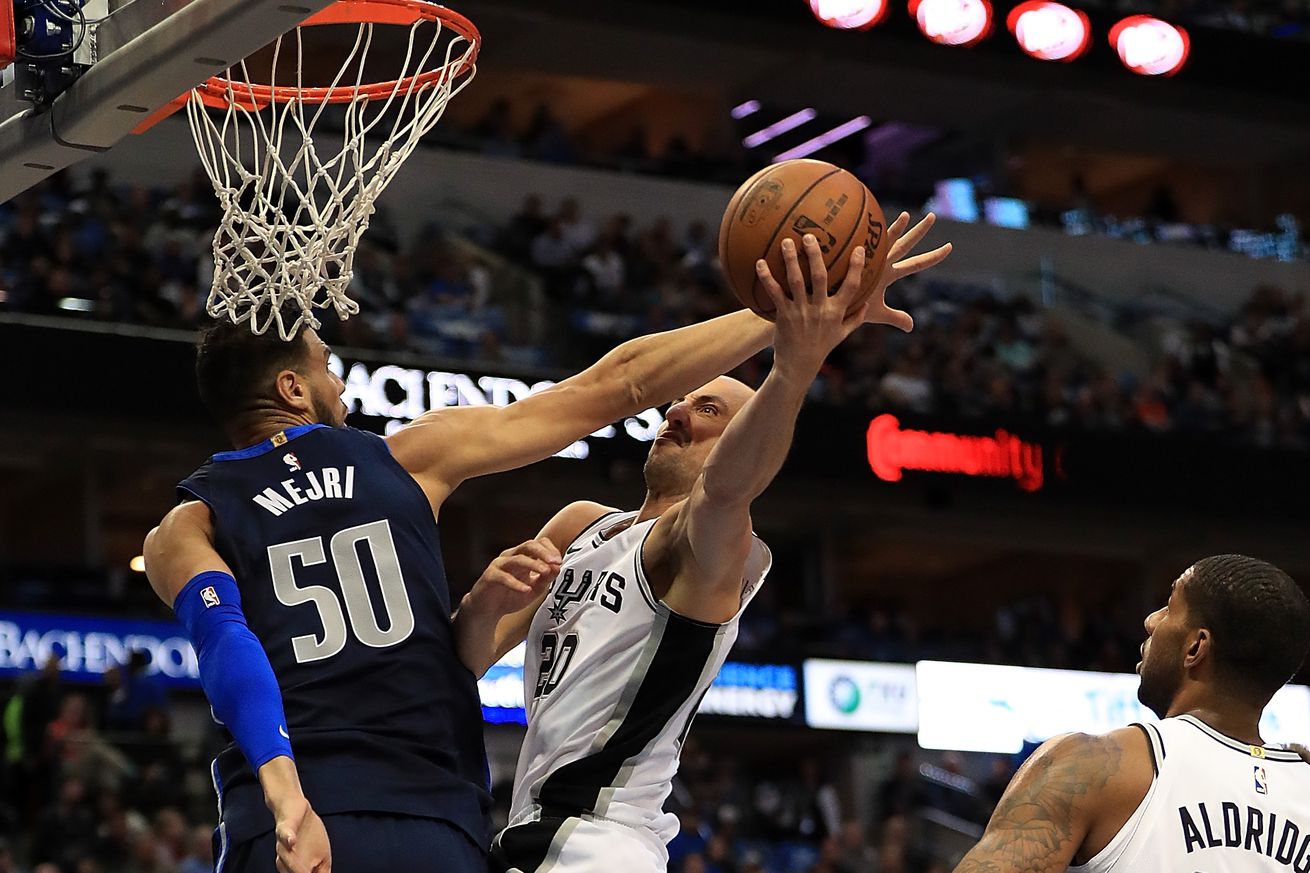 But what is the best way for the league to respond?

So as I am sure you all saw, footage has emerged of Dallas Mavericks center Salah Mejri attempting to trip Patty Mills as the Spurs filtered off the court after the conclusion of Wednesday night’s game:

How should the NBA deal with this? It wasn’t during the game. But players have been disciplined for behaviors outside of the game. Jahil Okafor was suspended after video footage surfaced of him attacking individuals outside a club.

Should there be a fine, or suspension? What’s the best response to let players know that “dirty” play will not be tolerated? The league added a review process to assess the severity of plays like the one that ended Kawhi Leonard’s 2017 season, but is a review and flagrant foul enough?

And should it matter if Mills was injured? The point is, Mejri actions cannot be defended, only downplayed. It’s the mentality of the dirty player that needs to be addressed, not the damage.

It’s Friday, December 15, 2017 and the Thread is on! Join in the conversation, start your own, or just add a haiku celebrating the holiday season. No limits, no boundaries. End your week by putting it all out there. Then we can all go enjoy the Spurs showing the Houston Rockets who has the smoother traffic on I-10. I smell another amazing. Manuver on the way!