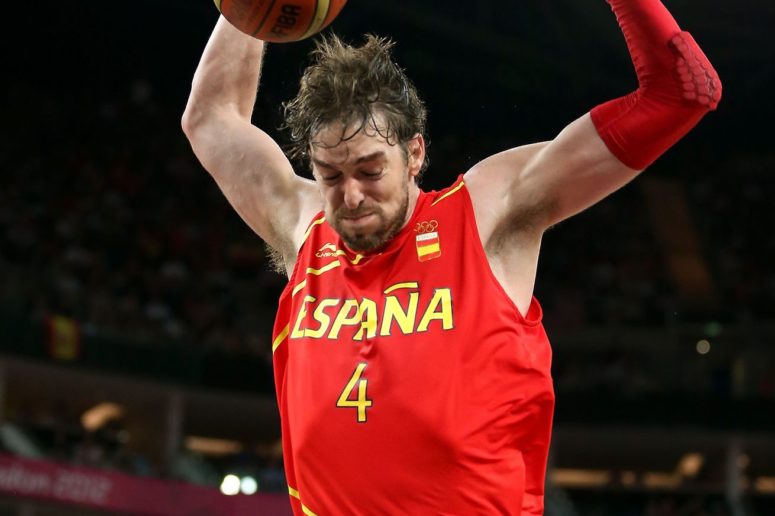 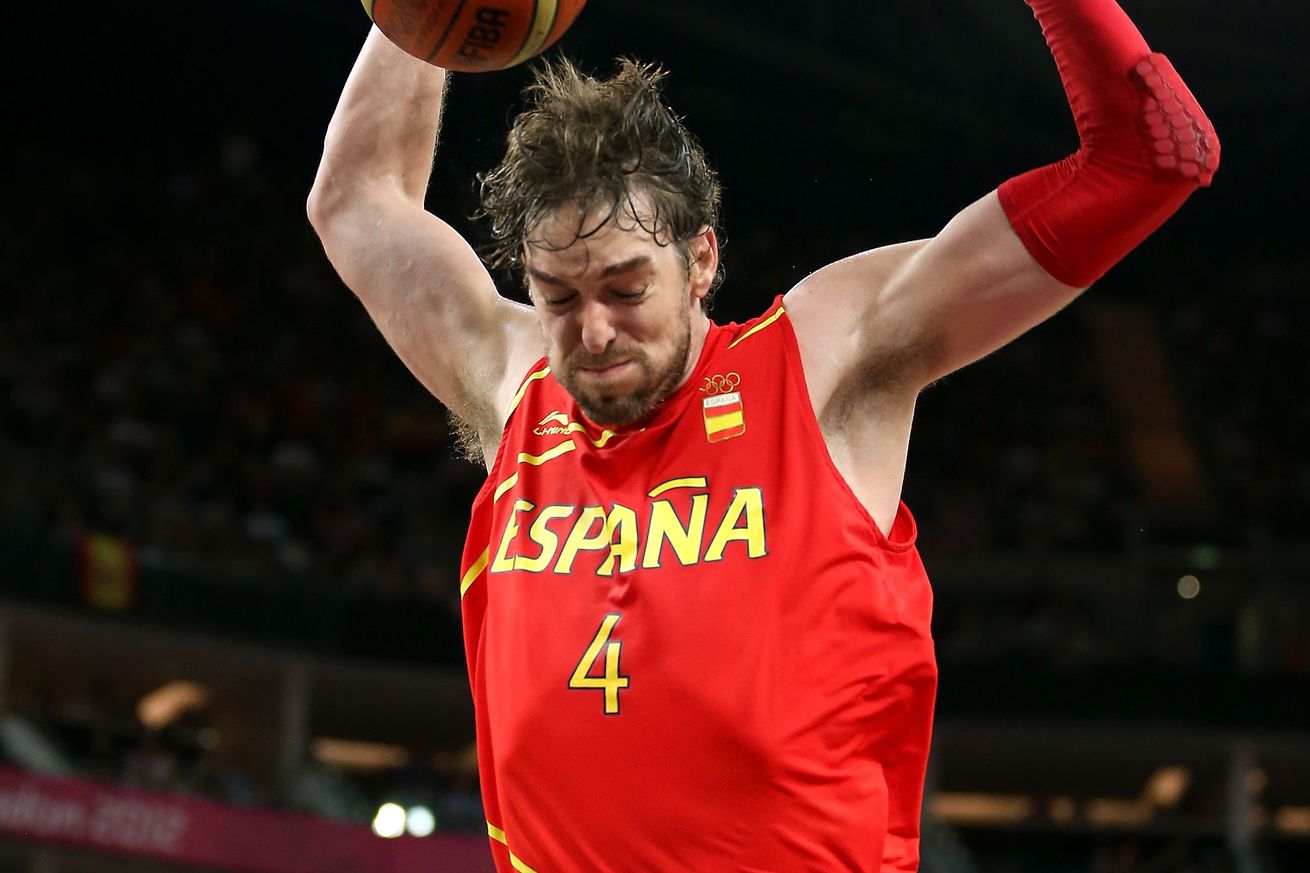 With two rounds to go, San Antonio just has one representative left.

It was harder than expected for Spain to take its match against Germany, but they’re through to the Semifinal Round. Marc Gasol led the team with 28 points and 10 rebounds. Pau Gasol produced as usual – 19 points on 7/15 FG, adding 4 rebounds. Spain struggled early on and trailed Germany until the end of 3rd quarter when they made a 10-0 run and never looked back.

Davis Bertans produced for Latvia, but unfortunately it wasn’t enough as Slovenia won 103-97. Bertans fouled out at the very end but managed 23 points on 8/18 from the field, plus 3 assists. Likely future top draft pick Luka Doncic had 27 points for Slovenia, while Goran Dragic added 26. On the losing side, Kristaps Porzingis was unstoppable with 34 points for Latvia.

The quarterfinals without Spurs playing

After an awful first quarter, Russia managed to turn things around and defeated Greece 74-69. The Greeks had their chances at the end of the game but missed open shots and managed only 10/20 on their freebies. Alexey Shved led his team with 26 points, while former Memphis Grizzlies PG Nick Calathes scored 27 for Greece.

In the last quarterfinal game, Serbia rolled over Ettore Messina’s Italy 83-67. They took control at the end of first quarter and never looked back. Serbia controlled the game by out-rebounding Italy 44-19. Bogdan Bogdanovic led again with 22 points and 6 rebounds, while Marco Belinelli scored 18 for Italy on 5/17 FG.