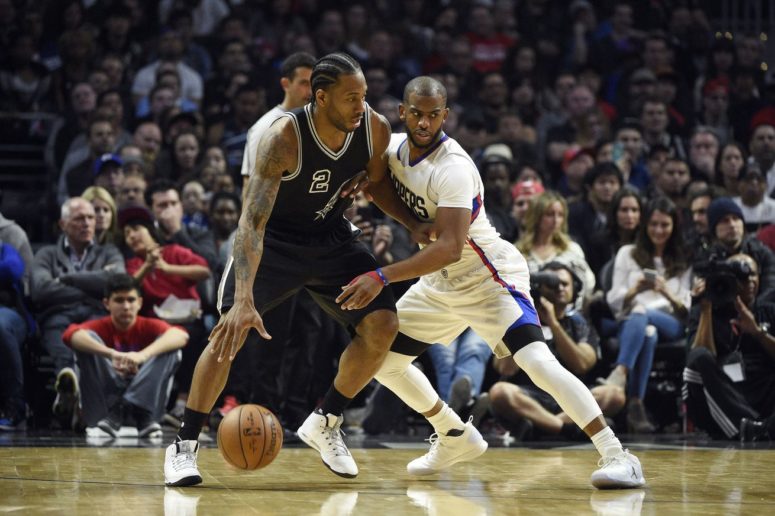 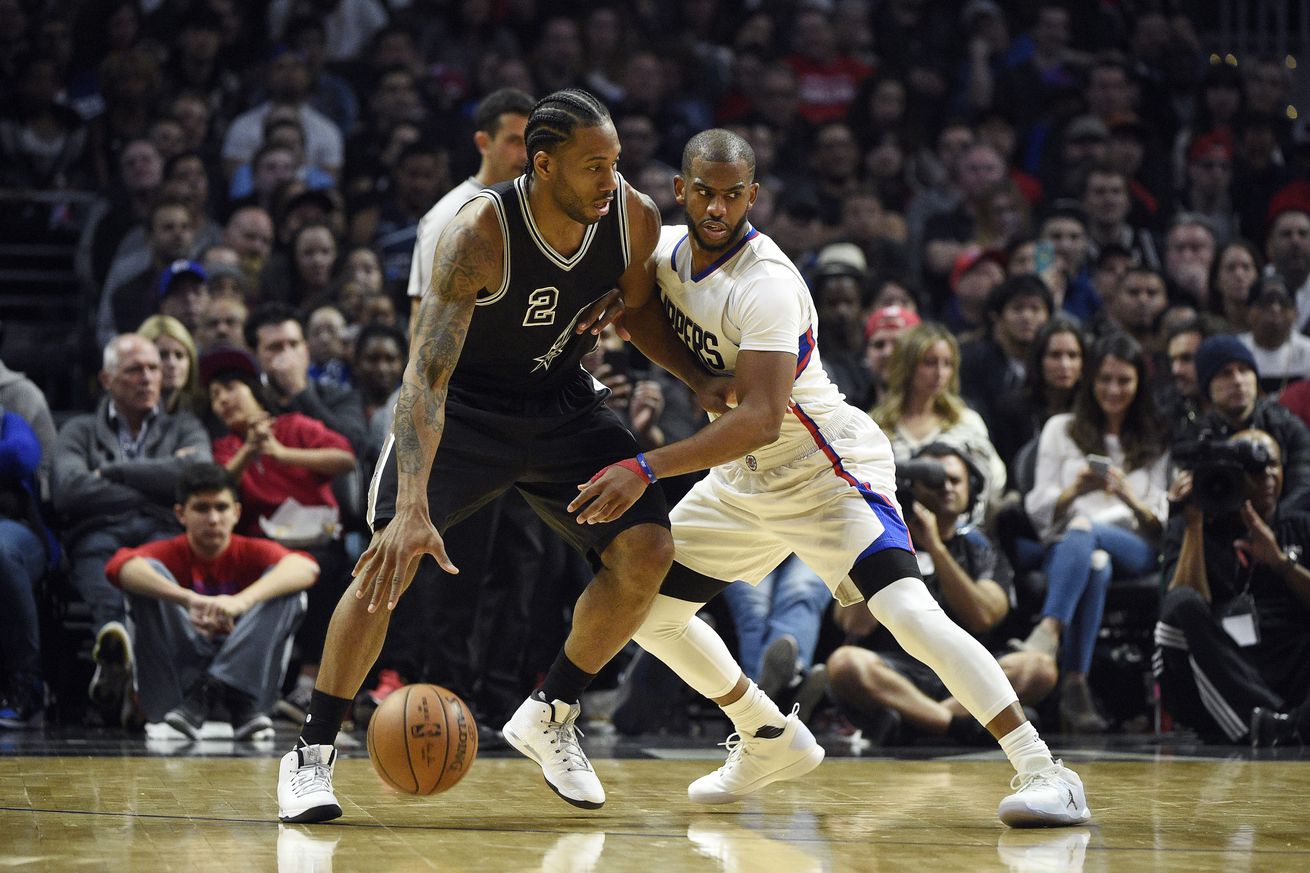 After all of the rumors about Chris Paul being interested in signing with the San Antonio Spurs this offseason, the LA Clippers have just traded Chris Paul to the Houston Rockets. In return, the Clippers will receive Patrick Beverley, Lou Williams, Sam Dekker, and a 2018 first round pick.

According to Woj, Paul had already decided he was going to sign with the Rockets this offseason. He informed the Clippers of this and opted into his deal so that LA could trade him. The move seems to have been a panic reaction by the Clippers as they didn’t get much in return that helps them in the present.

Paul was rumored to have been perhaps meeting with San Antonio, but it seems it was all leading to Paul signing in Houston.

The Spurs truly didn’t have much interest in signing Chris Paul to a deal. According to ESPN’s Jeff Goodman, one of the reasons was that they already have an aging point guard in Tony Parker.