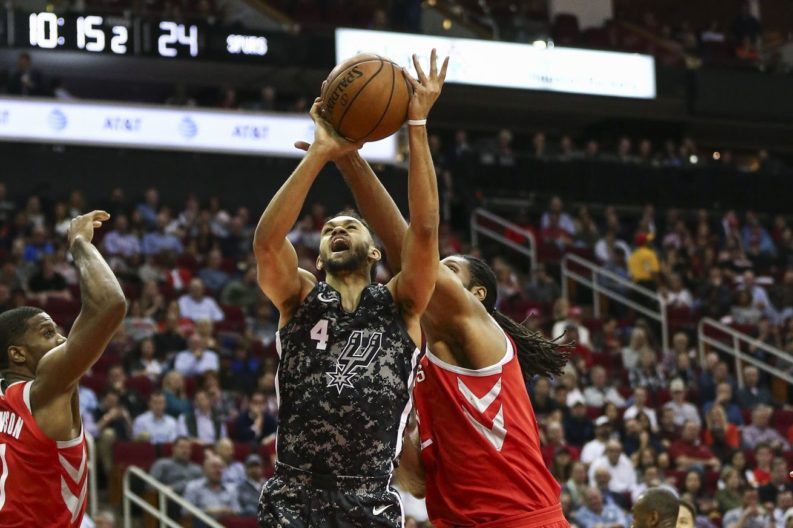 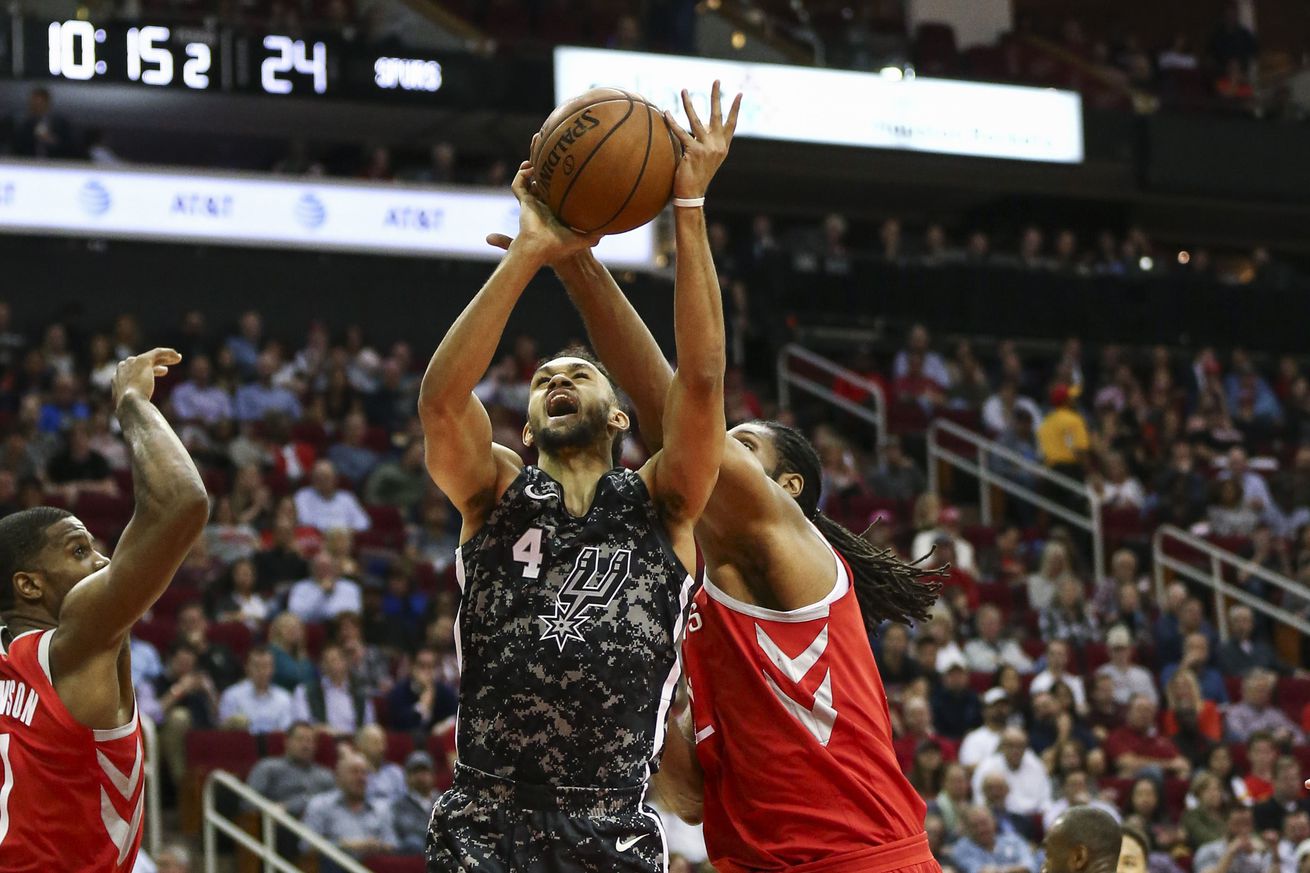 He says he is feeling good and has had no setbacks.

In case you haven’t heard (or flat our missed it here and here), Gregg Popovich gave some encouraging words on the status of Spurs guard Derrick White prior to last night’s game versus the Pacers. He said his recovery is on track and hasn’t suffered any setbacks, although he did not offer a timeline for his return.

“He’s progressing as they hoped. I don’t know how much longer it is going to take.”

“He’s on the court now kind of walking around, trotting around, and putting some weight on his foot. No setbacks or anything. He’s on the right track.”

White himself also spoke to reporters for the first time since his heel injury occurred during a preseason game against the Hawks on October 10, and while he also couldn’t say when he would play again, he’s feeling good and is keeping a positive outlook.

“I’m just following the little progression they set for me, and I’ve been feeling good.”

“It’s not frustrating. It could have been a lot worse. I try to keep positive and support the guys. I’ll try to get back as soon as I can. Not rush it.”

White had only barely been named the Spurs starting point guard after Dejounte Murray suffered a torn ACL when his own outer extremity was bit by the injury bug. To make matters worse for the Spurs, rookie guard Lonnie Walker IV had also just been diagnosed with a torn meniscus.

At the time of the White’s injury, he was given a 6-8 week timeline to return. It has now been exactly two weeks, so in sticking to the original timeline that would mean his return would come between a home game against the Memphis Grizzlies on November 21 and the Spurs’ fourth (!!!) and final meeting with the Lakers on December 5. There have also been rumors that he could return in 2-4 weeks (which would mean any day now), but that has not been confirmed, and based on White and Pop’s words last night there is no rush to force him back onto the court.

In the meantime, Bryn Forbes has done an admirable job filling in at starting point guard despite being out of position. In four game so far he has averaged 14.8 points while hitting 48 percent of his threes in 31 minutes per game. In fact, last night’s 15-point outing made him the first Spurs starting point guard not named Tony Parker to average double figures in his first four games of the season since Maurice Cheeks in 1989.

It will definitely help shore up the depth chart and take the heavy workload off of Forbes, Patty Mills and DeMar DeRozan when White and Walker return, but for now the Spurs are making due with what the have. In reality, it hasn’t as bad as some may have feared — at least on offense.