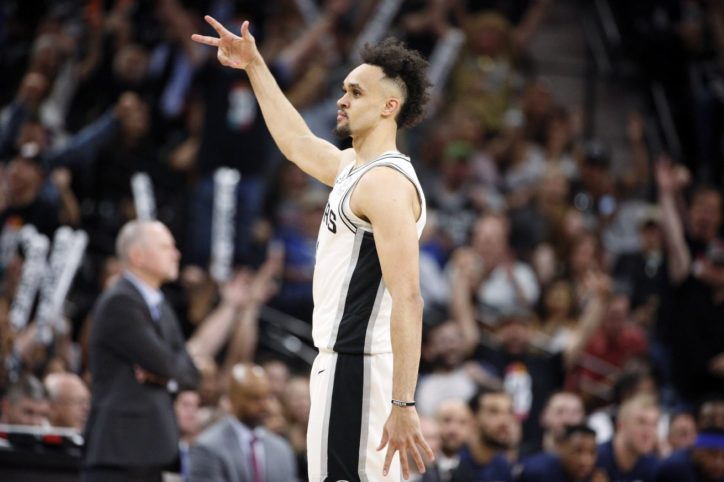 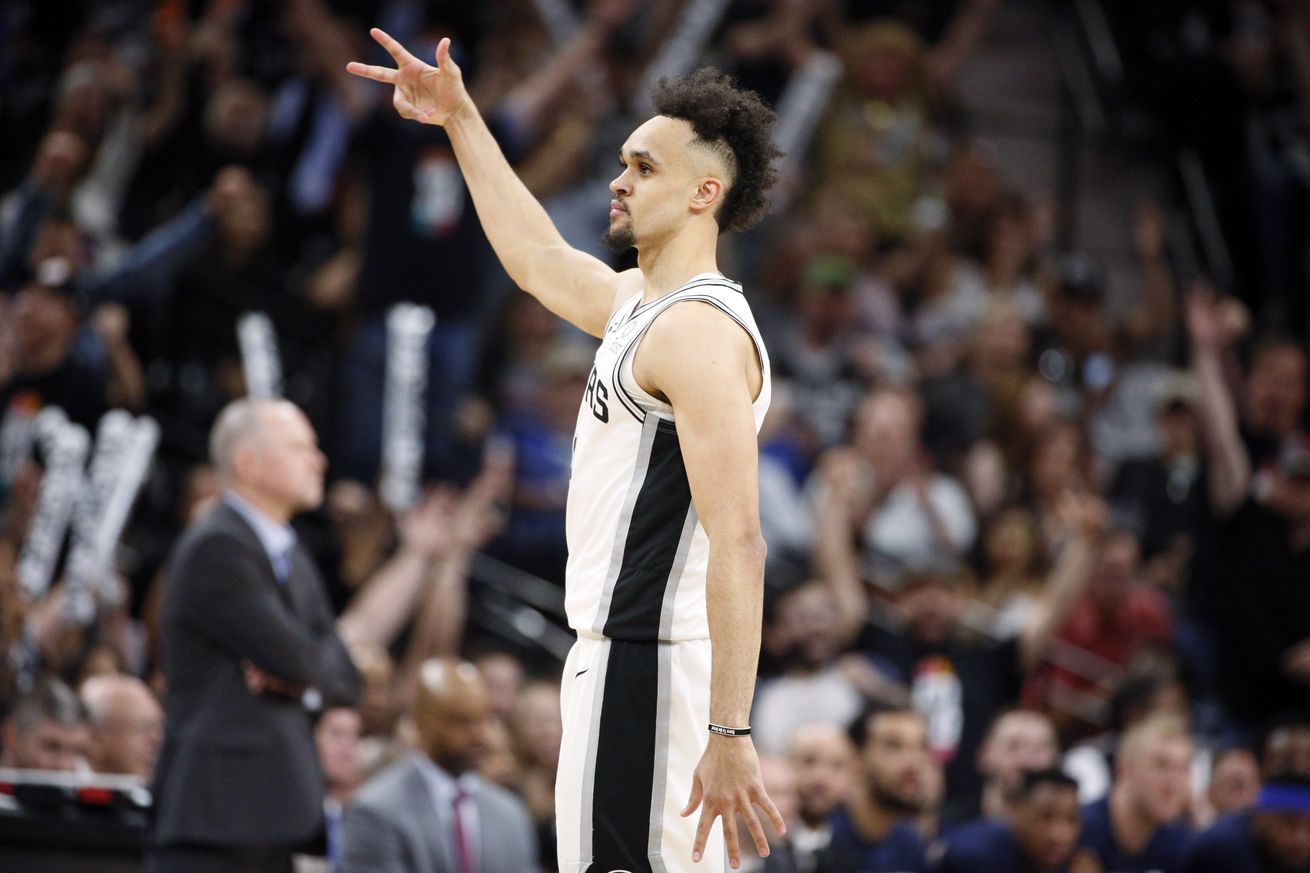 With 36 points and superb defense, Derrick White had his breaking out party against the Nuggets.

Heading into the playoffs, if anyone were to tell you that someone other than LaMarcus Aldridge or DeMar DeRozan would be the Spurs’ best player, you’d probably think there was a problem. As it turns out, having Derrick White as your best player on both ends is not a bad thing at all.

In their Game 3 win over the Nuggets to gain a 2-1 series advantage, White was all over the place, scoring a career high 36 points (26 in the first half) to go along with 5 rebounds, 5 assists, 3 steals and 1 block (although it sure felt like more). He made a living driving to the rim for lay-ups, hitting 12-14 shots inside the paint.

Perhaps most importantly, he stayed out of foul trouble. This allowed him to stay on Jamal Murray all night, who after exploding in the fourth quarter of Game 2 only had 6 points on six shot attempts in 31 minutes of action in Game 3.

The Spurs are a different team when White is aggressive and at his best. If he can keep this up, their ceiling in these playoffs just rose a little higher.

Derrick White had a career night in the Spurs’ Game 3 win over the Nuggets
Source: Pounding The Rock