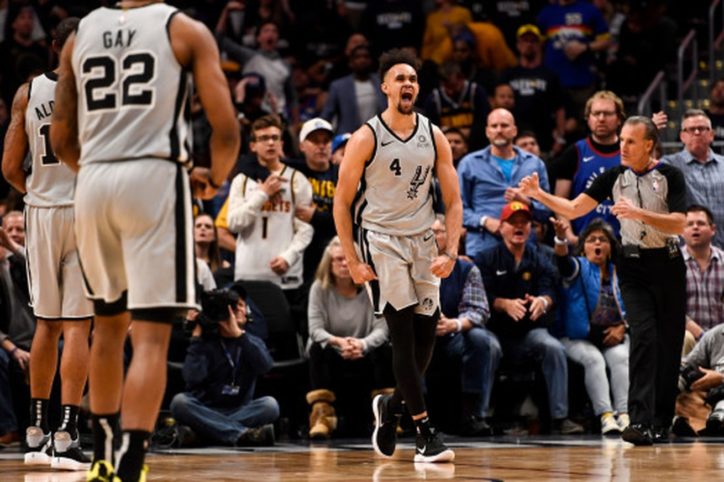 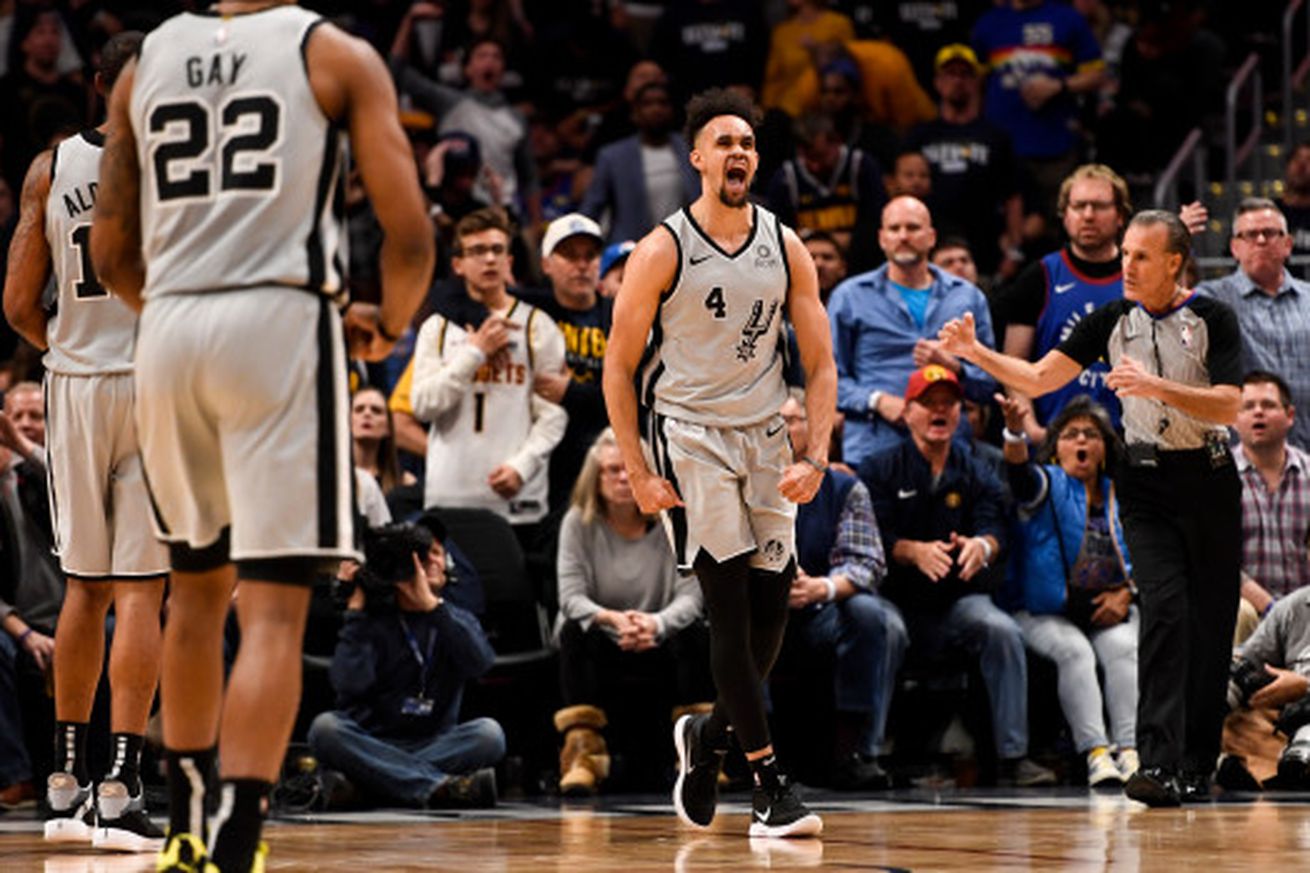 White carried the Mid-3 and the rest of the team to a hard-fought victory.

The two teams stay in the Alamo City for Game 4 on Saturday, April 20th at 4:30 PM CDT. Have a great night, Pounders!