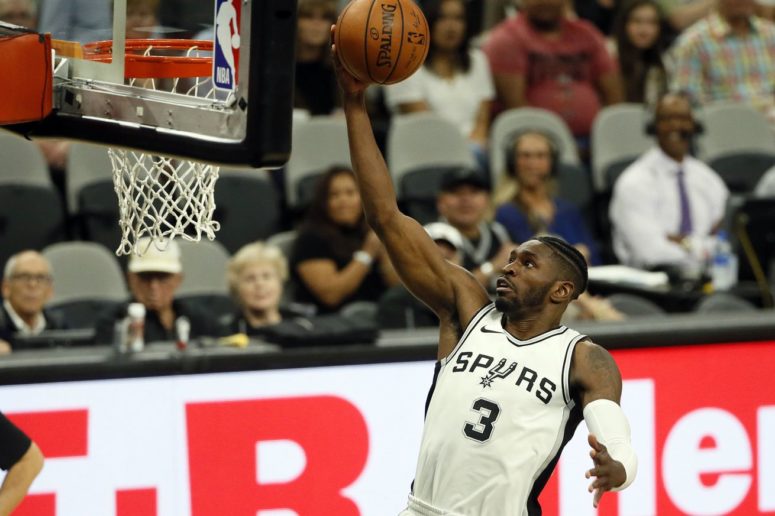 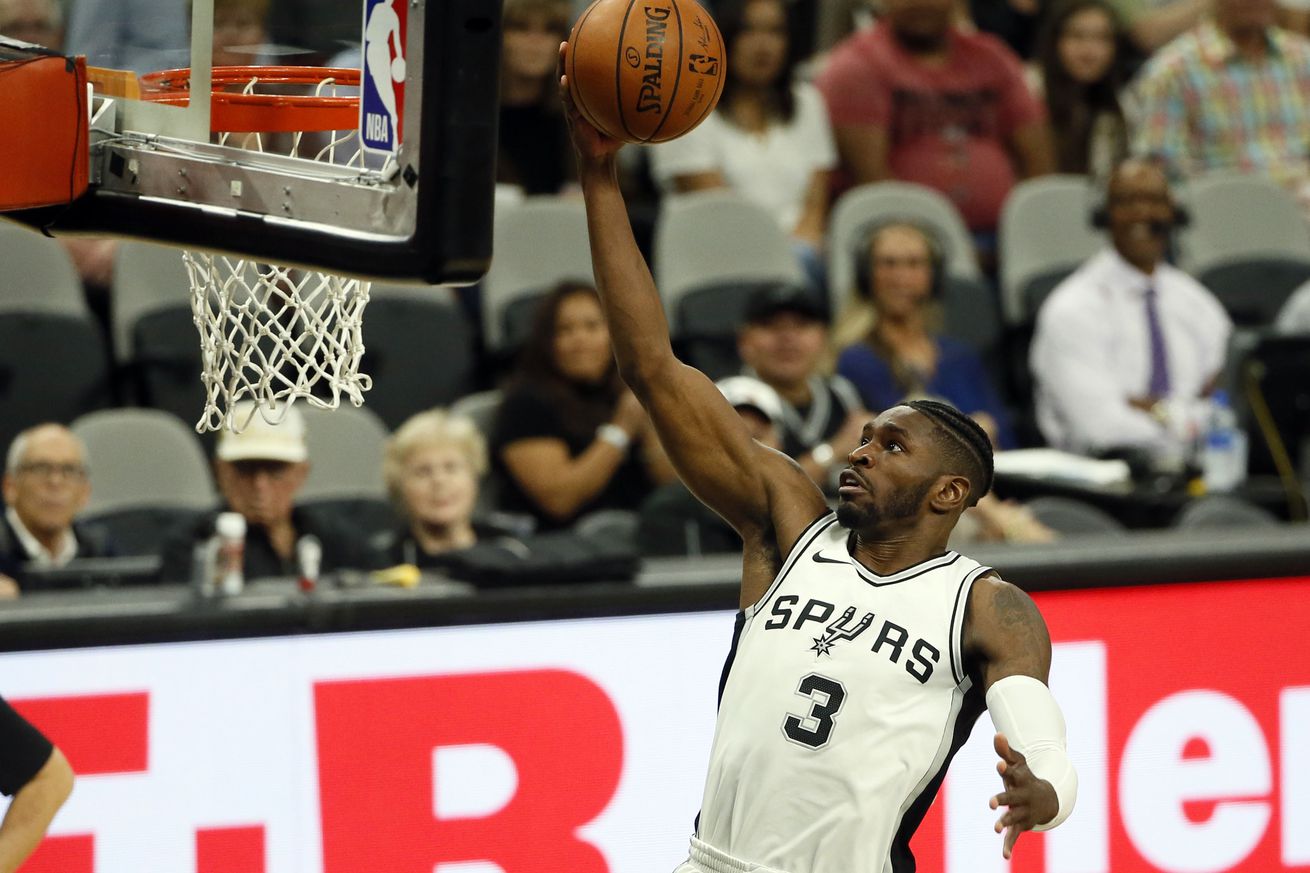 That is, unless all you care about is dunks.

When the San Antonio Spurs parted ways with Jonathon Simmons last summer, many were understandably confused and upset.

Simmons had been an integral part of the Spurs rotation during the later stages of last year. He was arguably the team’s best player in the Western Conference Finals after Kawhi Leonard went down in Game 1 against the Golden State Warriors. He played with fire and intensity, averaging 15.3 points, 3.3 assists, and 2.8 rebounds during the series.

After Simmons agreed to a deal with the Orlando Magic, the Spurs quickly filled his spot by inking a little-known player named Brandon Paul. It was your typical Spurs under-the-radar signing. After four years at the University of Illinois, Paul bounced around overseas and played on the training camp teams of the Philadelphia 76ers, Minnesota Timberwolves, Charlotte Hornets, Dallas Mavericks, and Cleveland Cavaliers during the last couple of years.

He made a name for himself for being a skilled sniper from deep, as well as a dogged perimeter defender – a perfect “3 and D” guy – which eventually caught the eye of PATFO.

Paul’s journey to the league is a bit of a mix between that of Simmons’ (both played in the D-League for a while) and Danny Green’s (playing overseas and improving his jumper before the Spurs gave him another chance).

So far – he has played outstanding basketball, averaging 4.5 ppg, 1.3 rpg, and 1.1 apg on 50% shooting from the field to go along with a 44% clip from outside the arc. Early on, he has been trading time with Manu Ginobili and Bryn Forbes off the bench. It’s clear that Pop really values Paul’s versatility (able to play either the two or three spots), tough defense, and his ability to make quick decisions on both ends of the floor.

While he’s not nearly as explosive as Simmons was for the Spurs, Paul is a much better shooter – especially from distance. Simmons has been outstanding for the Magic so far this season, but one can make a case that Paul’s skill-set fits better into the Spurs’ system than Simmons.

The Ringer’s Kevin O’Connor published a piece in which he praised Paul as potentially another “diamond in the rough” find for the Silver and Black, noting how sharp he has been on defense as well as shooting from beyond the three-point line:

Paul showed flashes of becoming this type of player in college, but he was knocked for his shot selection and inconsistent defense. His time overseas helped to turn him into a more complete player, which speaks to the importance of pro personnel scouting. The evaluation process doesn’t stop once a player declares for the draft. Some players must bounce around the basketball world like a pinball before they’re ready for the league.

Obviously, the season is young and Paul will most likely not see the floor as much once Leonard and Tony Parker return from their injuries, but he’s certainly made an impact so far.

The Spurs, just like they did with Green and Simmons, have a history of signing guys who put in the work to develop their games, and are hungry for their chance to prove themselves in the NBA. The six-foot-four, 26-year old Paul has been a welcome surprise. He shoots the ball with confidence, he zips the ball well around the floor, and he uses his six-foot-ten wingspan to pester some of the best scorers in the league.

With Leonard and Parker’s returns both on the horizon (probably around two weeks before we see them again), it’s now up to Paul to continue his solid play. The Spurs backcourt is competitive, and will be even more of a dog fight for playing time once Patty Mills and Kyle Anderson move back to the bench.

I still love Simmons and everything he did for San Antonio during his two years with the club. His rim-rocking jams and chase-down blocks are definitely missed. But very quietly, and very efficiently, Paul has done a great job making me forget about the loss of Juice. He possesses that same ferocity, edge, and energy that Simmons gave us when he was with the team, and I’m excited at the prospect of watching Paul continue to blossom under Pop’s tutelage in The System.