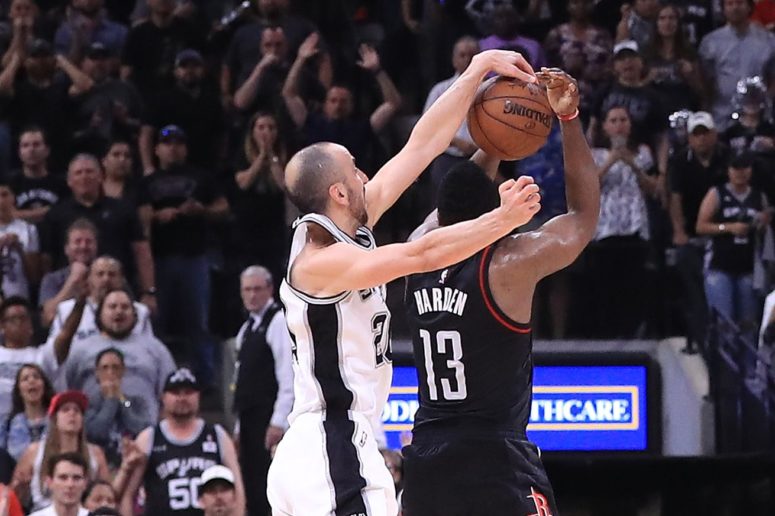 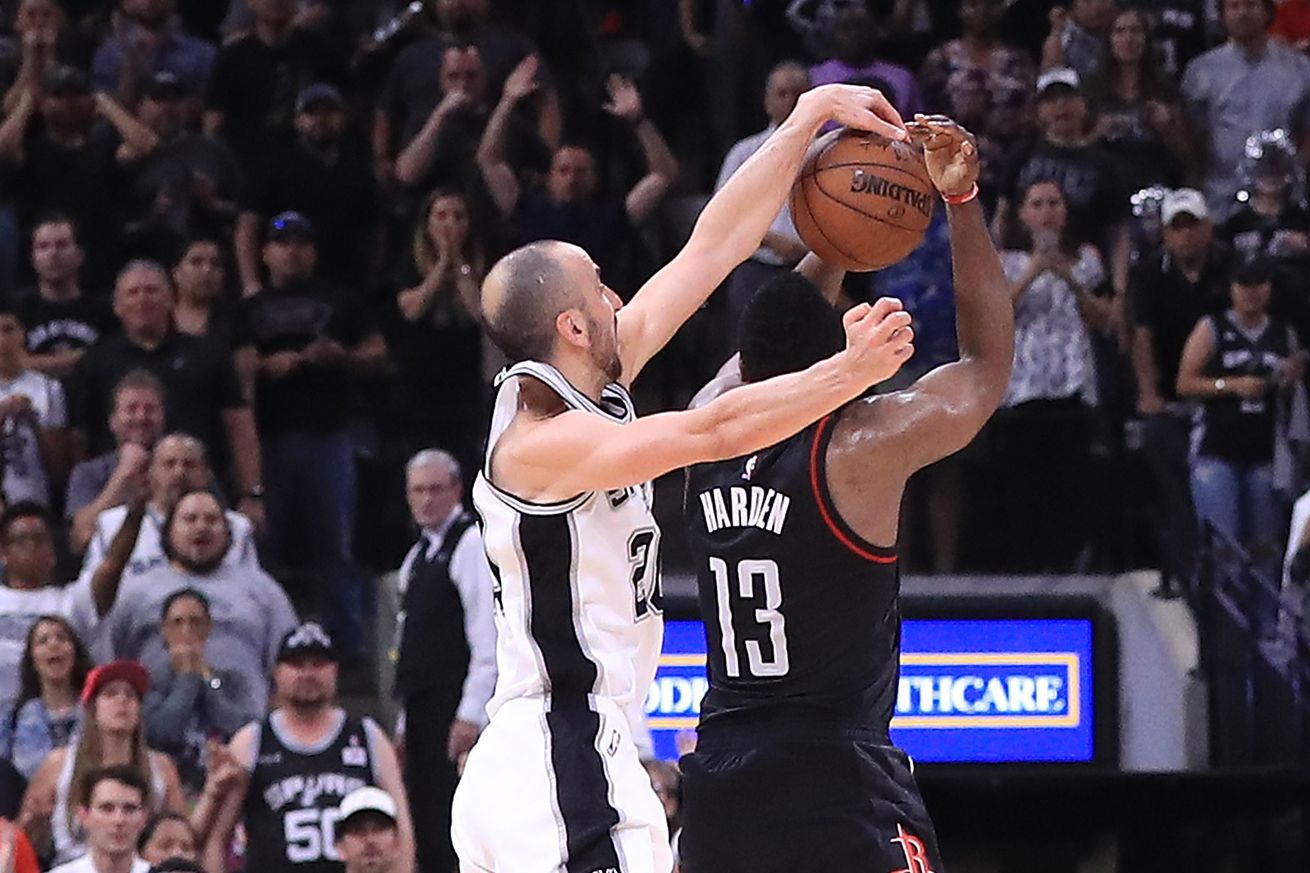 A study from the Harvard Business School shows the wisdom of the way San Antonio operates.

During one of the first basketball practices during my freshman year, one of the returning players started giving me some hints. He wanted to “teach me” some tricks so that I could learn to “cut corners” in order to preserve energy during practices. You might be able to guess that he was not one of our better players, and in fact he did not even make it past final cuts.

Thankfully, I did not follow his advice. Instead, I tried to spend my practice time that season, and in the following three seasons of my college career, with our better and harder-working players. One of those players, Dickie Voit, averaged over 27 points a game his senior year (without the benefit of the three-point line) and was named first team All-American. As a result of being able to practice every day with Dickie and other excellent players, I was able to improve, and come closer to reaching my (admittedly low) potential.

I remembered that incident from my freshman year when a friend sent me this from the Wall Street Journal. The article discusses a study that found that the quality of an individual employee’s work increased when they sat near a high-achieving employee:

Want to boost your performance at work? Pick out a colleague who is really good in an area where you want to improve—and move your desk next to him or her.Proximity to high achievers can lift people’s performance in various jobs, via inspiration, peer pressure or new learning, a growing body of research shows.

The study also showed that when workers focused on a common goal in which all shared the rewards, the high achievers became more willing to share their skills and everyone’s performance improved.

Faithful readers of PtR know where this is going. During the Popovich era, the Spurs have been blessed with “high achievers” who were both talented, hard workers – and willing to share with teammates. People wonder how the Spurs have been able to take players taken late in the draft (or not drafted at all) and other team’s castoffs, and turn those players into productive NBA players. Great coaching helps, of course. But the study cited in the Wall Street Journal gives an additional answer.

Those new Spurs receive the rare gift of playing every day with “high achieving” players such as the Great Duncan, my man Manu, and the Oui Frenchman. These stars treated the new players as equals and were willing to share their experience, skills and advice, whenever those new players were willing to listen. They all then unselfishly pushed forward together, towards a common goal – becoming the best team possible, night after night, season after season, and (perhaps most importantly) practice after practice.

It’s something we can all learn to do – be near high-achieving people at your work, at your school, at your volunteer activity, and on your sports teams. Do what they do. You will become high-achieving too, even if you aren’t lucky and talented enough to play for the San Antonio Spurs.