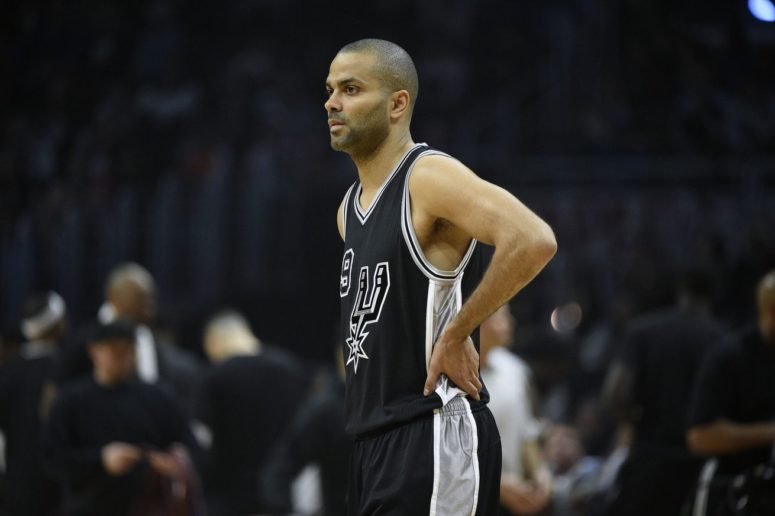 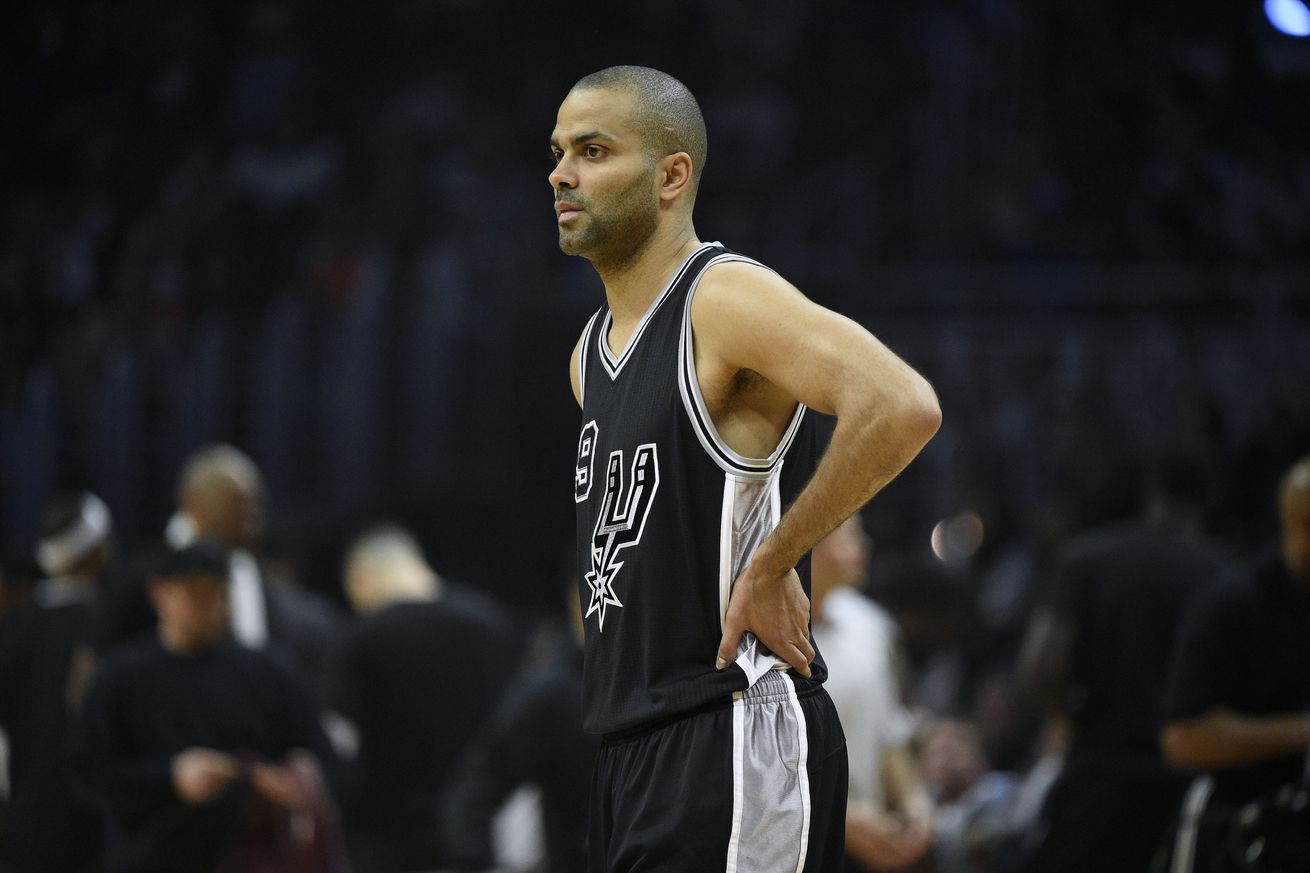 It’ll take a while for the Spurs legend to return, but it’s all going according to plan

It’s been a little over three months since Tony Parker suffered the quadriceps tear against the Houston Rockets that required surgery and was thought to rule him out for the remainder of 2017, but the San Antonio Spurs legend vowed to come back. And he’s on the road to full recovery.

Parker spoke to Argentine TV earlier this week about his rehab process, and the Frenchman says it’ll still take him a while to be fully ready to return to the court. But things seem to be going well, and Tony says he’s very happy with the recovery.

Four months from now is early December, which is the earliest estimate that’s been made so far and only a few weeks into the upcoming season. Of course, the Spurs are notoriously cautious about bringing guys back from injury, so it’ll likely be on the far side of that estimate. Still, it’s nice to know that Tony is confident enough to quote such a short time frame.

He talks about a few other things too, and you can watch the whole interview below. (And everything Tony says is translated onscreen to Portuguese, for anyone who doesn’t speak English.)