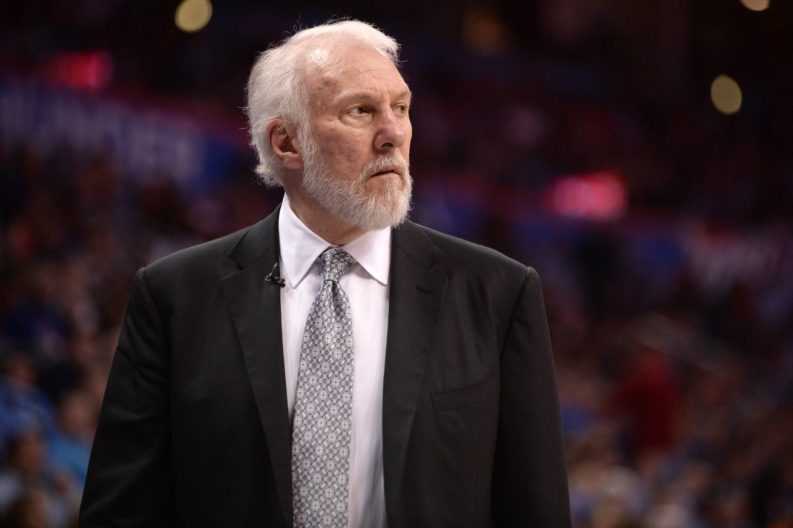 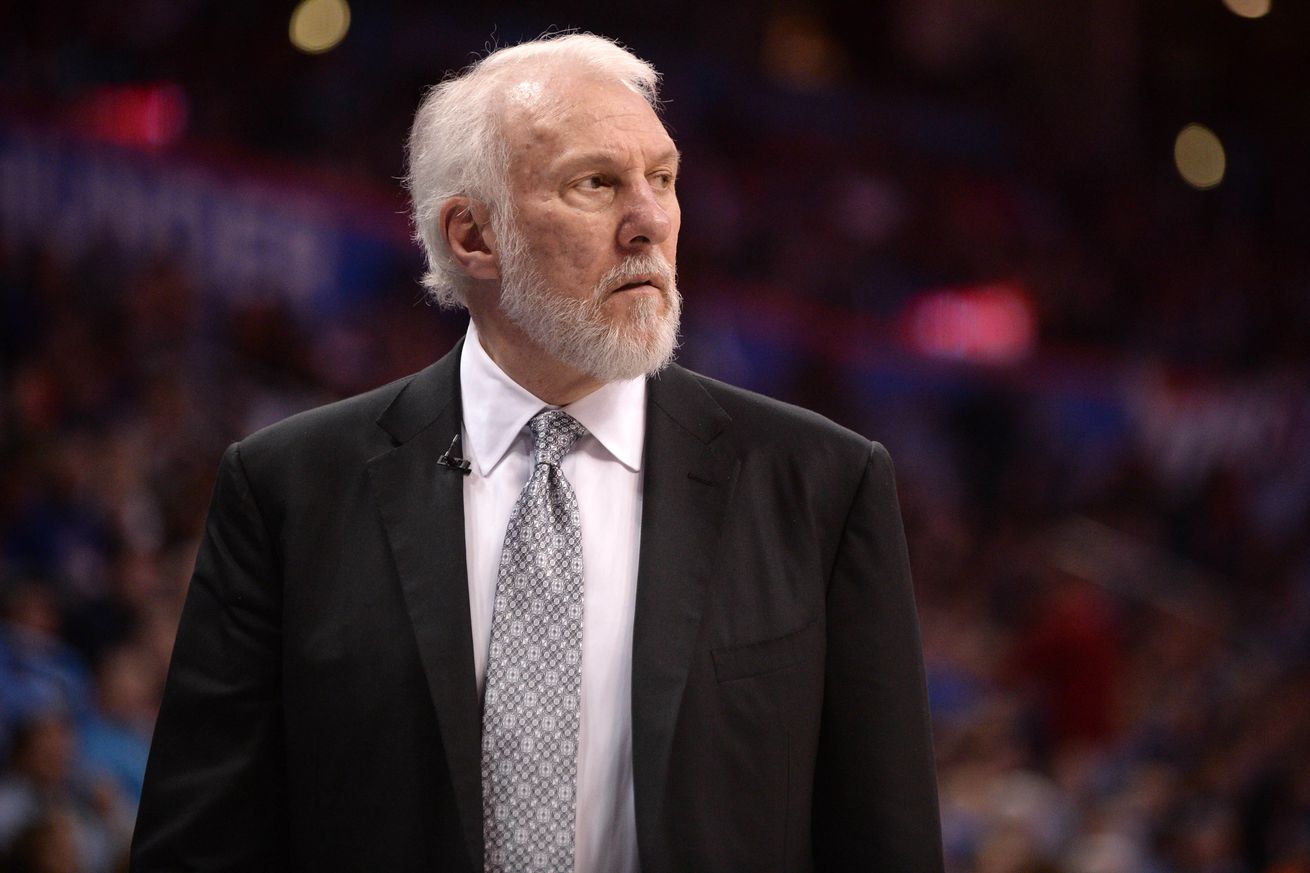 To beat the Oklahoma City Thunder, you need to dominate them when Russell Westbrook comes out of the game. Prior to San Antonio’s 94-104 road loss on Saturday night, the Thunder were 10.2 points per 100 possessions worse with the defending MVP on the bench. The reason for that precipitous drop is Oklahoma City desperately struggles on offense without Westbrook, scoring just 99 points per 100 possessions. Basically, they transform from a top-six offense into the league’s worst offense. Before Saturday night’s game, the Thunder bench was averaging just 25.6 points per game, dead last in the league. Against the Spurs, though, the bench unit went off for 50 points. They didn’t just tread water without Russ, they were 31 points per 100 possessions better when he was off the floor.

A major catalyst for Oklahoma City’s bench was Jerami Grant, who finished with 15 points on 5-of-5 shooting, 8 rebounds, 0 turnovers and a +17 plus/minus. Grant brought an element of athleticism that the Spurs bigs could not match.

You’ll notice that Grant bucket came off an offensive rebound, which was a recurring theme throughout the night. The Spurs were outscored 21-7 in second chance points. Sometimes that was just a matter of hustle like on this play below. Danny Green, who is known as one of the best transition defenders in the world, jogs back and allows Grant to finish this layup uncontested:

Green seemed to be in a malaise all game, finishing with the team’s worst plus/minus of -16 and without having attempted a single three-pointer.

A second issue that will be apparent to anyone who sees a traditional box score was LaMarcus Aldridge’s inability to get going in the post. While watching the game, I thought the problem was the Thunder’s ball denials keeping Aldridge from getting his touches. After seeing the numbers though, Aldridge got 13 post touches, just a hair below his average of 13.8 per game. The bigger deal was that Aldridge shot just 1-of-7 and turned the ball over three times off those post touches, which is 6x more than his normal turnover total from the post. That includes these two head scratchers:

Of all the Thunder defenders, it was Steven Adams who can claim responsibility for mostly bottling up Aldridge. Adams guarded him for 25 possessions, by far the highest matchup percentage against Aldridge. In those 25 possessions, Adams held him to 1-of-8 shooting and no free throws. Granted, Aldridge routinely hits tough shots, so some of those struggles need to be attributed to the Spurs big man rather than his defender, but Adams is long and physical, and no doubt had some impact (in addition to the constant double teams).

Free throws may have been the biggest problem for the Spurs, though. Their free throw attempt rate of just 8.1% was one of the lowest totals in the season this year, finishing a measly 4-of-7 from the line. Oklahoma City, on the other hand, was the aggressor all night, getting to the line for 24 attempts (though just 16 makes). Westbrook led the way with 11 attempts all by himself. He got several of his calls in transition where he just continued to attack. Here are three examples:

Whether you think all of those are deserving foul calls or not, superstar whistles are a reality in the league. San Antonio’s transition defense needed to do a better job of eliminating driving lanes and getting the ball out of Westbrook’s hands. Gregg Popovich said as much to Lisa Salters during his in-game interview. Speaking of Salters, there appears to finally be some hope on the horizon in San Antonio.

ESPN’s Lisa Salters is reporting that San Antonio’s Kawhi Leonard could return as early as Thursday’s game against New Orleans. League sources tell me that barring a setback, Thursday vs. Pels is indeed the targeted return of Leonard to the lineup.

Let’s all focus on that.