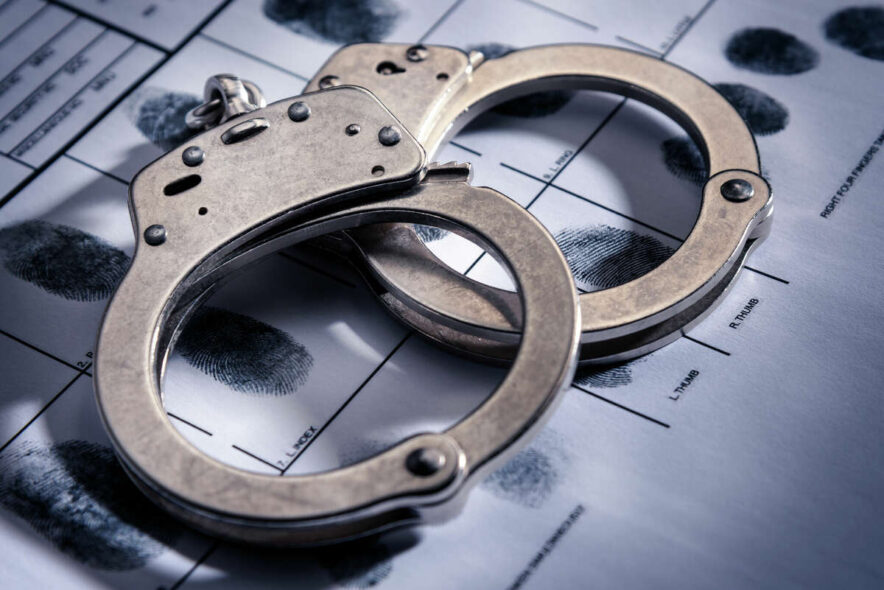 Six San Antonio children that were abducted by their mother earlier this week were found safe Saturday morning.

Child Protective Services was granted temporary custody over the children on Wednesday, prompting Jacklyn to evade the department and flee with her children in the 900 block of Andean Emerald in the westside of Bexar County, the Sheriff’s Office said. Law enforcement issued warrants for Jacklyn and the children’s father, 40-year-old Jamie Davidson, for interference with child custody.

Jacklyn was taken into custody when the children were found. Jamie remains at large.