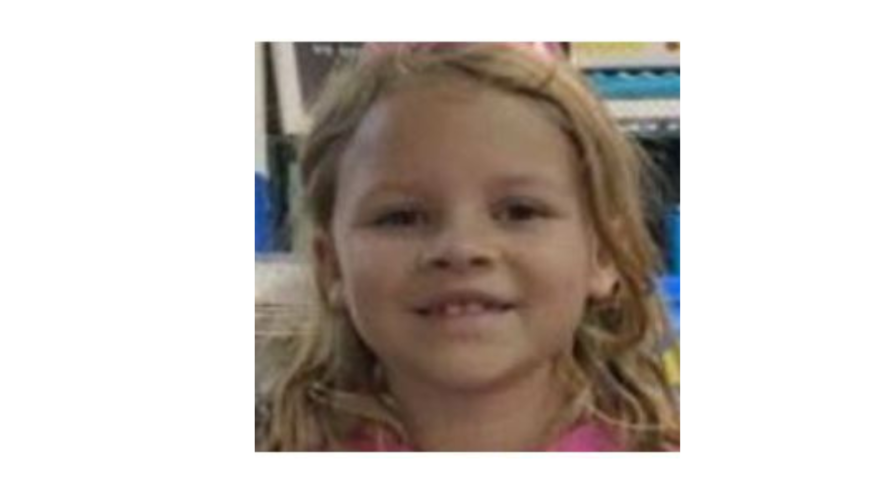 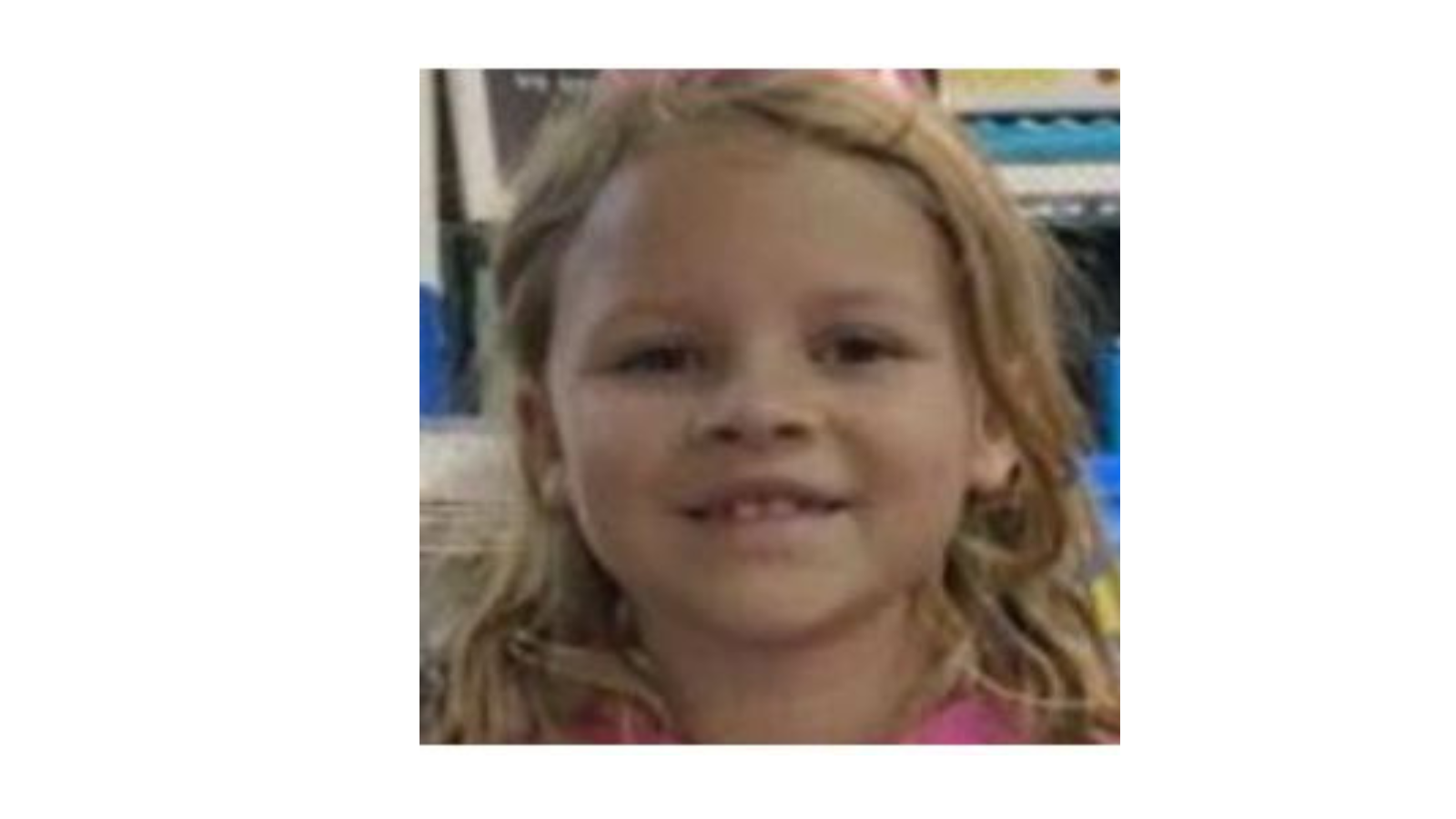 A delivery driver is in custody after confessing to killing a 7-year-old Texas girl that went missing earlier this week. Her body was found by law enforcement on Friday evening after an exhaustive three-day search.

Athena Strand went missing from her father’s home in the North Texas town of Paradise in the evening of Wednesday, November 30, after she argued with her stepmother, the Wise County Sheriff’s Office said. Sheriff Lane Akin said the stepmother, who was the only adult home at the time, searched for the girl for about an hour before reporting her missing to the Sheriff’s Office. The girl’s father was reportedly driving to South Texas for a hunting trip.

At a press conference on late Friday, December 2, Akin said that 31-year-old Tanner Lynn Horner, of Lakeworth, confessed to abducting and killing Athena while he was working as a contract FedEx delivery driver. He was delivering a package to the family’s home around the same time that Athena was allegedly abducted and reportedly has no relation or connection to the Strand family. Akin said that it is believed that Athena died about “an hour or so” after she was abducted.

“This is one of the toughest investigations I’ve ever been involved in because it’s a child,” Akin said. “And any time there’s a child that dies, it just hits you in your heart. You compare that child to your own children when they were at that age and it just takes the wind out of your sails.”

Horner is charged with capital murder and aggravated kidnapping and remains in the Wise County Jail on Saturday morning on a $1.5 million bond.

FedEx assisted law enforcement in the investigation and issued a statement on Saturday morning:

“Words cannot describe our shock and sorrow at the reports surrounding this tragic event. First and foremost, our thoughts are with the family during this most difficult time, and we continue to cooperate fully with the investigating authorities. At this time, any further questions should be directed to law enforcement.”

The family is asking for privacy at this time.

The investigation is ongoing by the FBI and Texas Rangers.

Here are this week’s top stories

A Texas megachurch is responding to backlash this week after video of a rehearsal for its annual Christmas show extravaganza went viral, capturing attention with its high-flying drumline.

Two TV personalities are saying “so long” to San Antonio.

A Texas attorney was found dead by police following his arrest after he allegedly opened fire in a bar that his ex-girlfriend worked in.