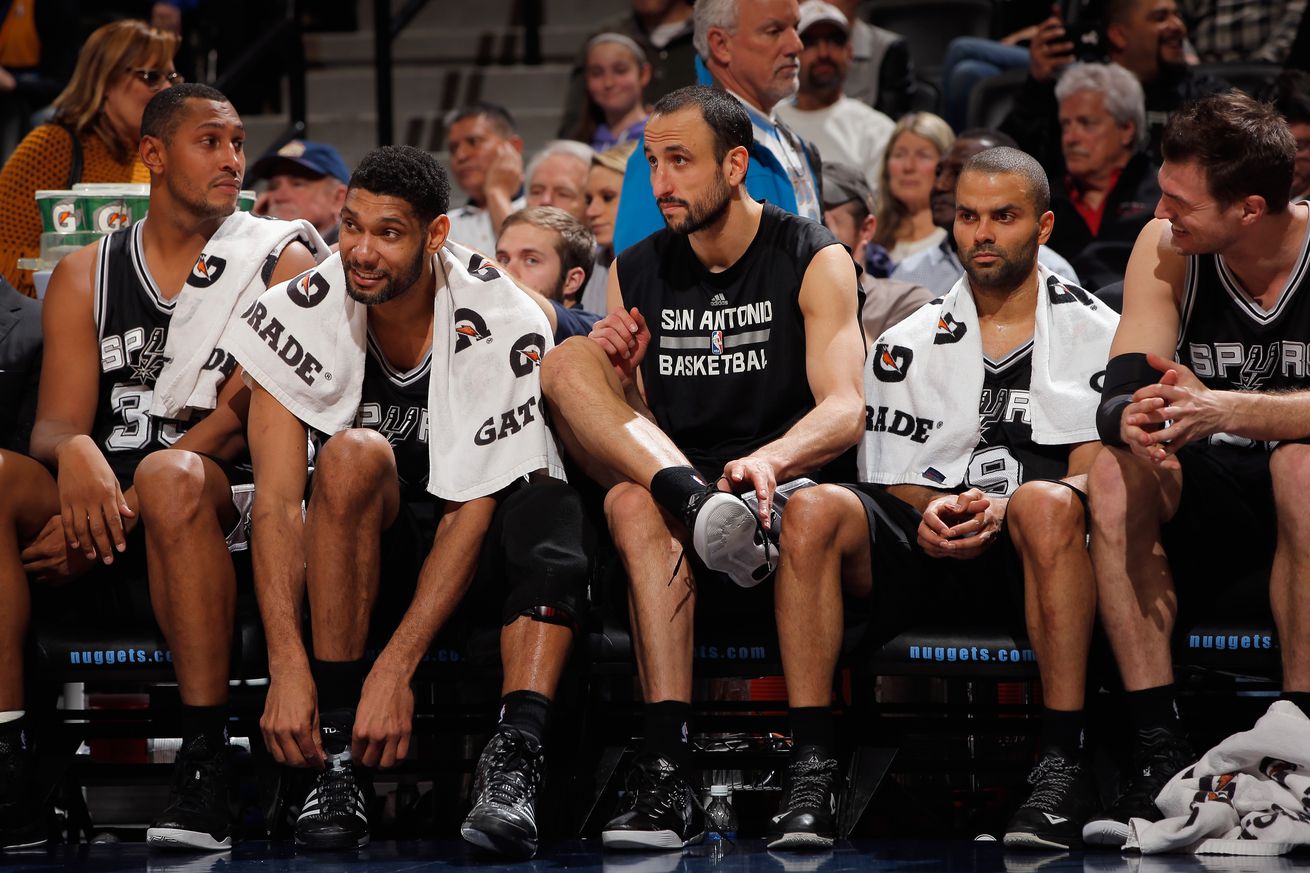 Even a simple call to the cable company can bring Spurs fans together.

One of the many great things about being a Spurs fan in general, and writing for Pounding the Rock in particular, is running into Spurs fans in faraway lands. While I am based in Los Angeles, my posts here at PTR and my travels have led to some fascinating encounters.

One of my favorites occurred in the comments section to one of my first pieces, entitled “Coaching Youth Basketball”. One of the comments was from loyal reader Kho.a.thong from Malaysia. Kho said he was going to translate MY piece into Chinese to share with his local team. Kho’s comment led to nickthebrick from Bulgaria to say that he was going to translate the piece into Bulgarian. Quite an honor.

In a subsequent post, I wrote about running into a die-hard Spurs fan who worked at an airport in Australia. He grew up a Spurs fan thanks to a David Robinson jersey he received as a child, and that ultimately led him to make an annual pilgrimage from the Gold Coast of Australia to a Spurs home game — every year since he was old enough to travel on his own.

When I was in Cancun for super-son Pablo’s wedding to the amazing Katie, I walked past a fan sporting a Duncan 21 jersey near the swimming pool. This of course led to an exchange of “Go Spurs” greetings and follow-up conversation. Faux Duncan was thrilled to learn that he got to meet an actual PtR writer — “Hey everybody, this guy writes for Pounding the Rock!!” Yes, I was a minor celebrity for a moment next to a pool in Mexico.

There have been disappointments too. After a trip to Vancouver, Canada, I wrote a piece about the fact that just as the NBA had abandoned Vancouver, so had Vancouver abandoned the NBA. Over the four days I spent there, I did not see a single NBA jersey. Not a single James, Curry or Kobe jersey. Not even a Steve Nash jersey, who grew up in British Columbia before starting his Hall of Fame NBA career.

You may wonder what led to this trip down memory lane. The answer is a frozen TV screen at my home here in LA.

Last night while watching the Dodgers-Rockies game (spoiler alert, Dodgers won 4 -2), my TV screen froze, which led to a call to the cable company. Whenever I am on the line with a cable guy, during the time while we both both wait for the frozen screen to thaw, I ask where he is located. Last night, my savior Gabriel told me was in. . .San Antonio. Gabriel is (of course) a Spurs fan. We were able to bond and grieve a bit together over Manu’s retirement. However, Gabriel was not aware of Pounding the Rock — but he is now.

J.R. — Make sure to send along my bonus payment for recruiting us a new PtR reader. Welcome Gabriel! And thanks for thawing out my TV screen.