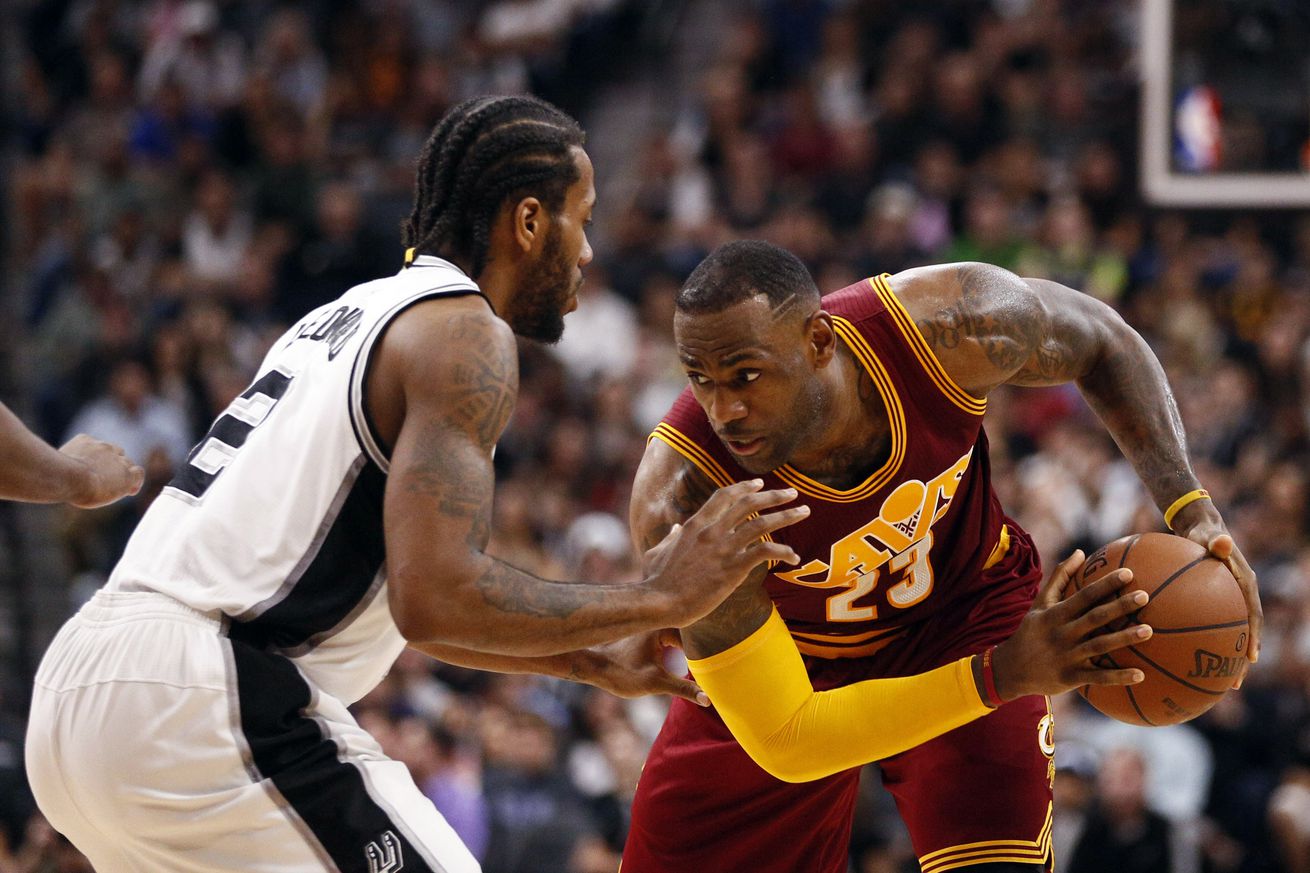 With 3-on-3 basketball now in the Olympic Games, who would be USA’s first team if the tournament was this summer?

So let’s begin the work of determining which four players would give Team USA the best shot at winning 3×3 gold right now.

The best place to start is with the rules of 3×3 play:

Now here are the best U.S. NBA players so we know what we’re working with:

With the 10-ish best U.S. NBA players inked above, it’s now time to make some cuts. The first two out are Jimmy Butler and Paul George. While both are all-star level players, neither is worthy of a 3×3 spot. As a matter of fact, they just barely made the top 10 cut.

Butler and George are similar style players. Both are elite level defenders and scorers. However, neither of them are all that great at playmaking. Nearly everyone else on the list is an elite level playmaker (sans Davis and Leonard) and in this competition that will be even more important as in 5-on-5.

In addition to their inability to makes plays for others, these two aren’t as efficient as the rest. They don’t shoot the ball as well, and in a 10 minute/21 point game, there’s no time to wait for someone to get hot.

The next two cuts aren’t quite as obvious as the first two but they still come with relative ease. James Harden and Russell Westbrook are officially axed. While both these players are technically high-efficiency players based on their player efficiency rating (PER), there’s again an efficiency gap between them and the five remaining perimeter players. (Also, their high PER is likely the result of their obscene usage percentage (USG%))

Harden and Westbrook were No. 1 and 2 in turnovers this past season. In a 3×3 game that only lasts 10 minutes or to 21 points, every possession and every shot counts. Finally, this pair’s defensive liabilities make their inclusion unwise.

And then there were six.

Much of this comes down to preference, which is why I’m now going to give my four-man roster and then explain why:

LeBron makes my roster because he’s LeBron. He’s fresh off averaging a 30-point triple-double in the Finals on superb efficiency against (perhaps) the best team ever. No further explanation necessary.

Kawhi Leonard makes my roster because he’s one of the most terrifying forces on both ends of the floor in the history of basketball. Yeah, I said it. IN THE HISTORY OF BASKETBALL. Since entering the NBA, Leonard has done nothing but improve. He’s gotten exponentially better each season and he was just in the midst of one of the best individual playoff runs in recent memory until Zaza happened.

Leonard can lock down the opposition’s best player while pouring in 30-points. And, he can do it nightly, so I’d say he’s an obvious pick.

The last two roster spots were the toughest and they’re what I was alluding to when I said it comes down to preference. Chris Paul, to this day, is the still the purest point guard in the league. No other guard is more likely to go out and give you 20 points and 10 assists on ultra-efficient shooting than Paul. Paul is also still a superb defender at his position despite his age and injury history.

With all that said, Curry is clearly the superior choice. Steph passes nearly as well as Paul and more than makes up for what he lacks on the defensive end with his otherworldly shooting. Curry’s ability to dominate the game offensively gives him the nod over Paul and garners him my third 3×3 Team USA roster spot.

The fourth and final roster spot came down to Durant and Davis.

Durant and Davis are similar in height, but not much else. Durant is a shooting guard in a 6’9 body who gets buckets at will. Durant has also evolved into a quality defender. He’s found a way to use his length and athleticism to his advantage and he’s even created major problems for some opposing players despite not being known for his defense.

Davis is all defense all the time. For his career, Davis averages an impressive 2.4 blocks per game (BPG), a 2.2 defensive box plus/minus (DBPM), and a 103 defensive rating (DRtg). That said, while Davis can score, his defense cannot offset the gap between he and Durant on offense. So KD takes roster spot No. 4.

There it is — James, Kawhi, Curry and Durant: my 3×3 Team USA first team roster. Of course, a lot can change before 2020 and it’s possible that big name stars like LeBron and Leonard won’t partake in 3×3 action, preferring to go for gold with the standard Men’s National team. But if the tournament were today and the stars were up for it, I’d be willing to risk a paycheck on these guys.