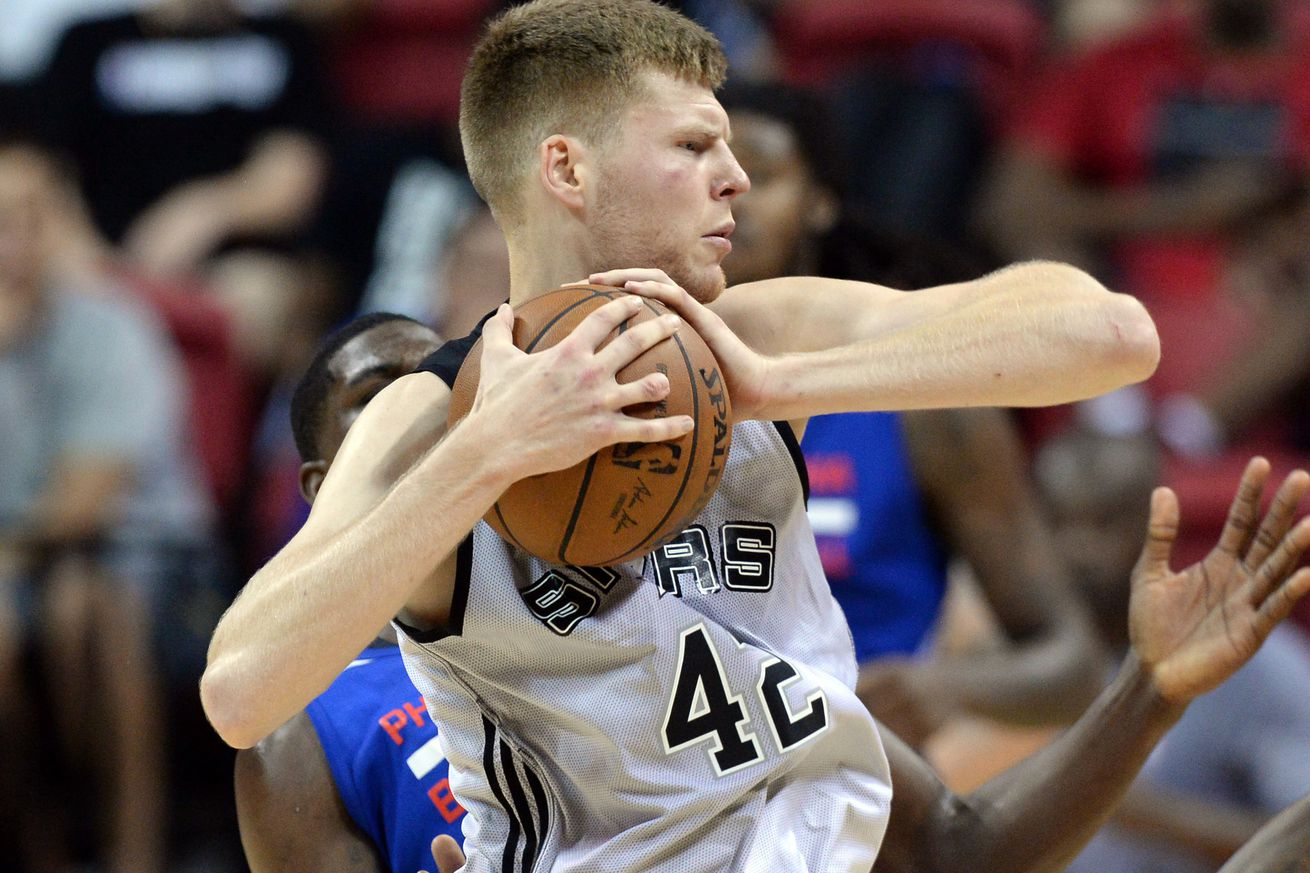 The original reports that expected a 4-year contract were … wrong.

Davis Bertans was originally expected to sign a contract for 4-years worth $20M. But the deal that extends the forward’s tenure with the Spurs is shorter and richer:

Either way, looks like the Spurs are serious about making the Latvian Laser a part of their attack for the foreseeable future.