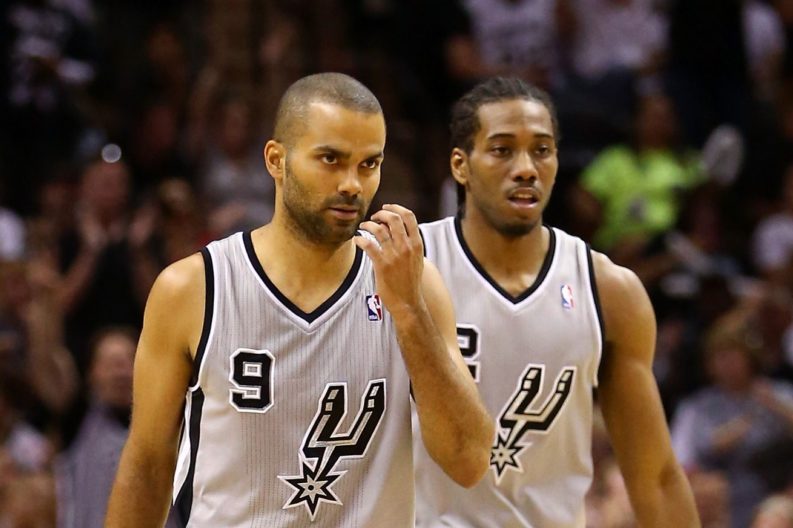 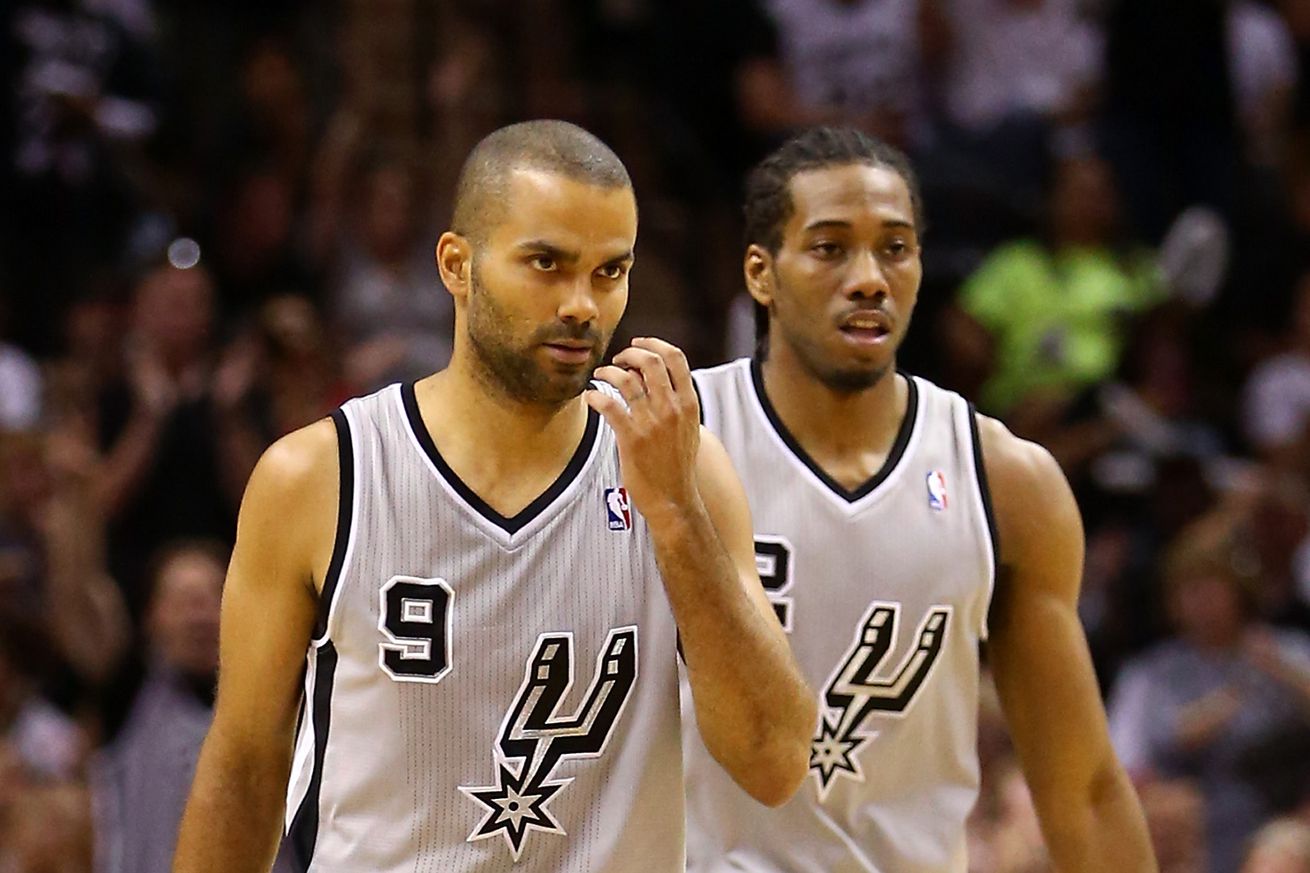 Conjecture, rants, and straight out contrived clickbait from media personalities have taken over what’s really happening in the Alamo City

Did you catch it? If not, Colin Cowherd took five minutes out of his busy schedule to slam Gregg Popovich for runing the careers of Tony Parker and Manu Ginobili while pushing Kawhi Leonard away from San Antonio.

There’s a reason why Kawhi Leonard wants out of San Antonio and why Tony Parker just signed with Charlotte.@ColinCowherd explains pic.twitter.com/qh8Xz8bAYo

Your thoughts on this episode of The Herd?

But wait there’s more. As I am sure you noticed recently, Michelle Beadle became unhinged during her morning Get Up!

Damn, she went off on Kawhi https://t.co/eX0Ej2WWvI

And of course, if you like your crazy served up with no side of supportive evidence or sense of journalistic integrity, there’s always spin doctor Stephen A. Smith. His Kawhi professions have gone off the charts as of late.

Yep, there it is. Welcome to the offseason of our discontent. The water is warm and there is still no end in sight to the madness.