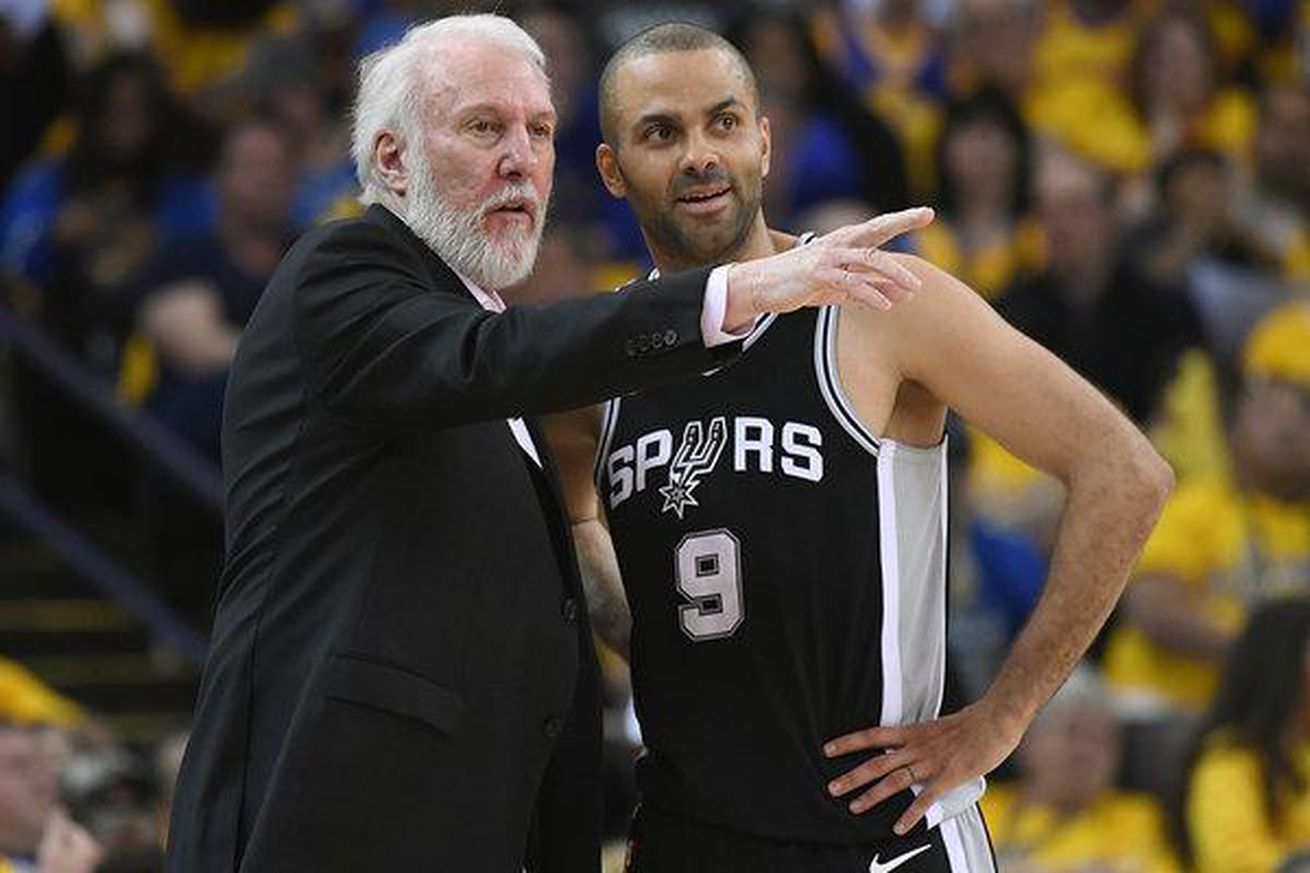 “Say, who’s the fresh face in the back of the plane?”

By now we all know that Tony Parker flew back to San Antonio with the Spurs last night ahead of Manu Ginobili’s jersey retirement ceremony. If you were wondering how he managed to get a seat on the Spurs’ plane, we got an answer from Hornets head coach (and former Spurs assistant) James Borrego during the Hornets’ pre-game press conference:

How did Tony Parker get Charlotte to let him ride the Spurs’ team plane tonight?

Although it is not typically customary for players from other teams fly on an opponent’s plane, this exception for feels very much in line with the Spurs Way and surely provided some time for Parker to catch up with his old friends ahead of tomorrow’s #GraciasManu evening. And in line with how Pop represents a world-class franchise with high character players and staff, our coach proves yet again that he’s a sly one – that Popovich.