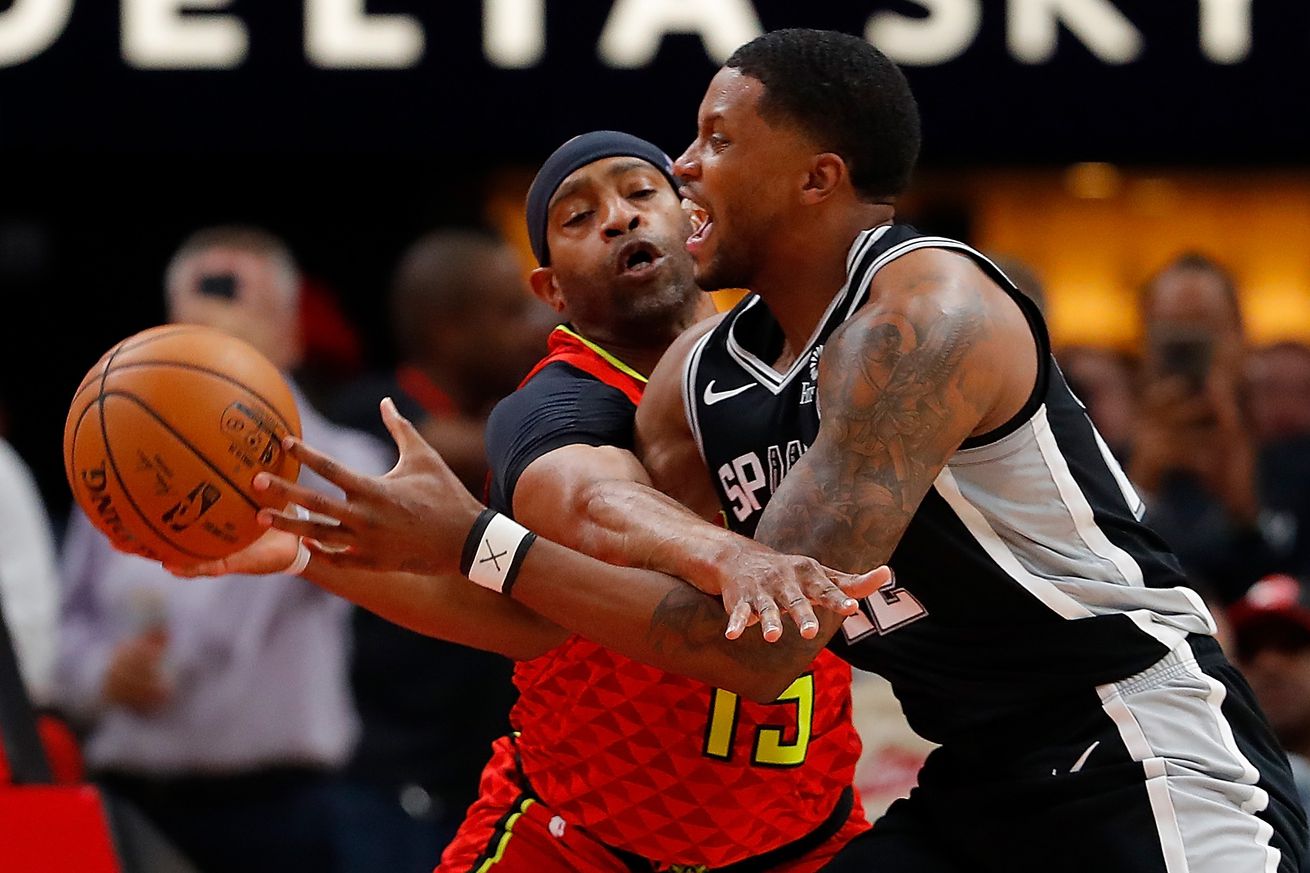 The road Spurs of yesteryear have made an ugly return.

After an extremely sluggish first half of basketball from both teams, the San Antonio Spurs put in a strong showing in the third quarter to get a grip on the Atlanta Hawks. Unfortunately, their old road woes reared their ugly head once again, and an explosive fourth quarter from Atlanta gave them the 108-100 win and dropped the Spurs to 4-3 for the season.

DeMar DeRozan had 22 points for the Spurs on 10-16 shooting, while Trae Young returned from a sprained ankle to lead the Hawks with 29 points (all in the second half) and 13 assists.

The Spurs will now return to the AT&T Center for a three-game homestand, beginning with Chris Paul and the Thunder on Thursday. Tip-off will be at 7:30 PM CT on FSSW.