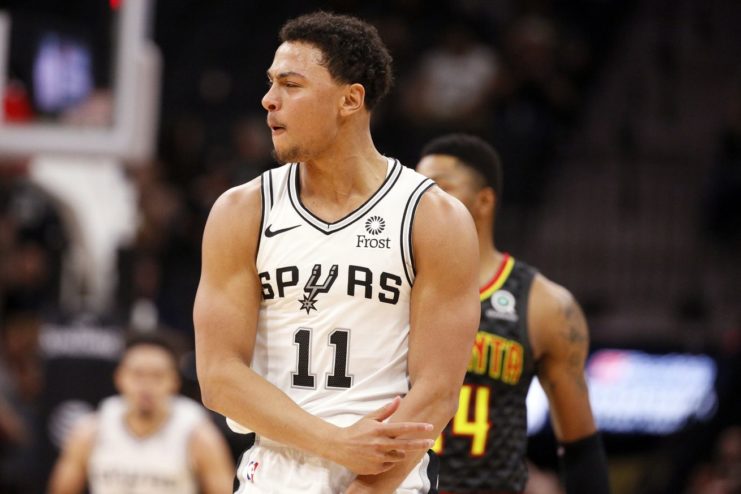 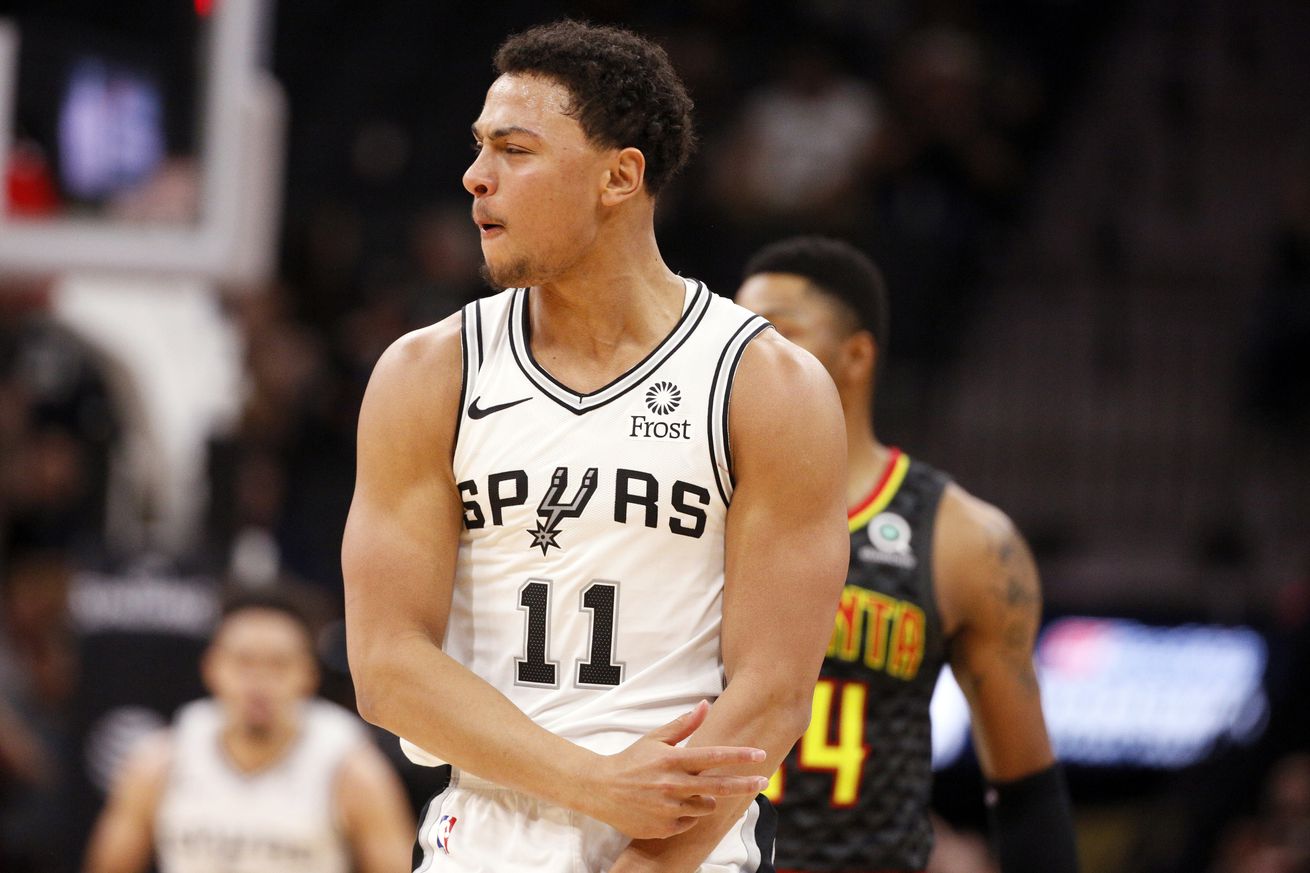 The Spurs head back east to face Trae Young and the Hawks.

The Spurs haven’t had a great time recently playing against Western Conference teams, losing to the high flying Clippers and Lakers while trouncing the lowly Warriors in the last week. Tonight, they travel east to face the Atlanta Hawks who expect to get their best player back from injury. Trae Young has been out of action since last Tuesday when he injured an ankle stepping on Justise Winslow’s foot in the Miami game, but he’s expected to play tonight, barring any setbacks.

The Spurs are coming off a disappoint loss to the Lakers, whose length and star power were too much for a Silver and Black squad that just couldn’t hit shots or make critical stops in the game’s final minutes. I expect Coach Popovich to turn that struggle into a learning experience for the team as they try to avoid lapses that turn into losses. Go Spurs GooOOOooOO!!