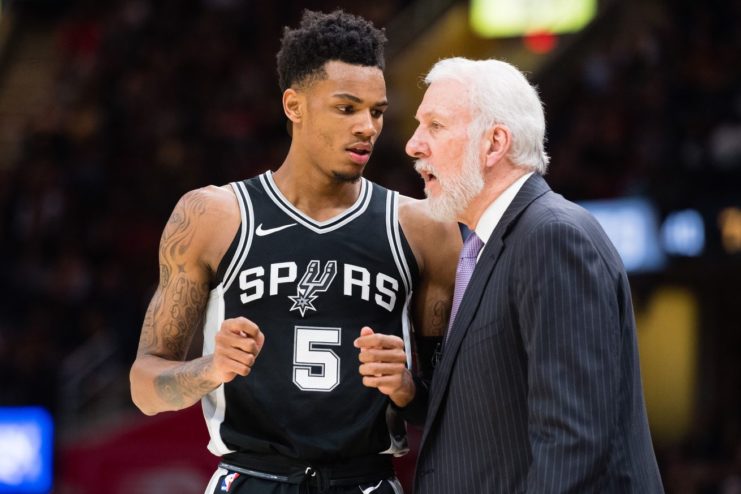 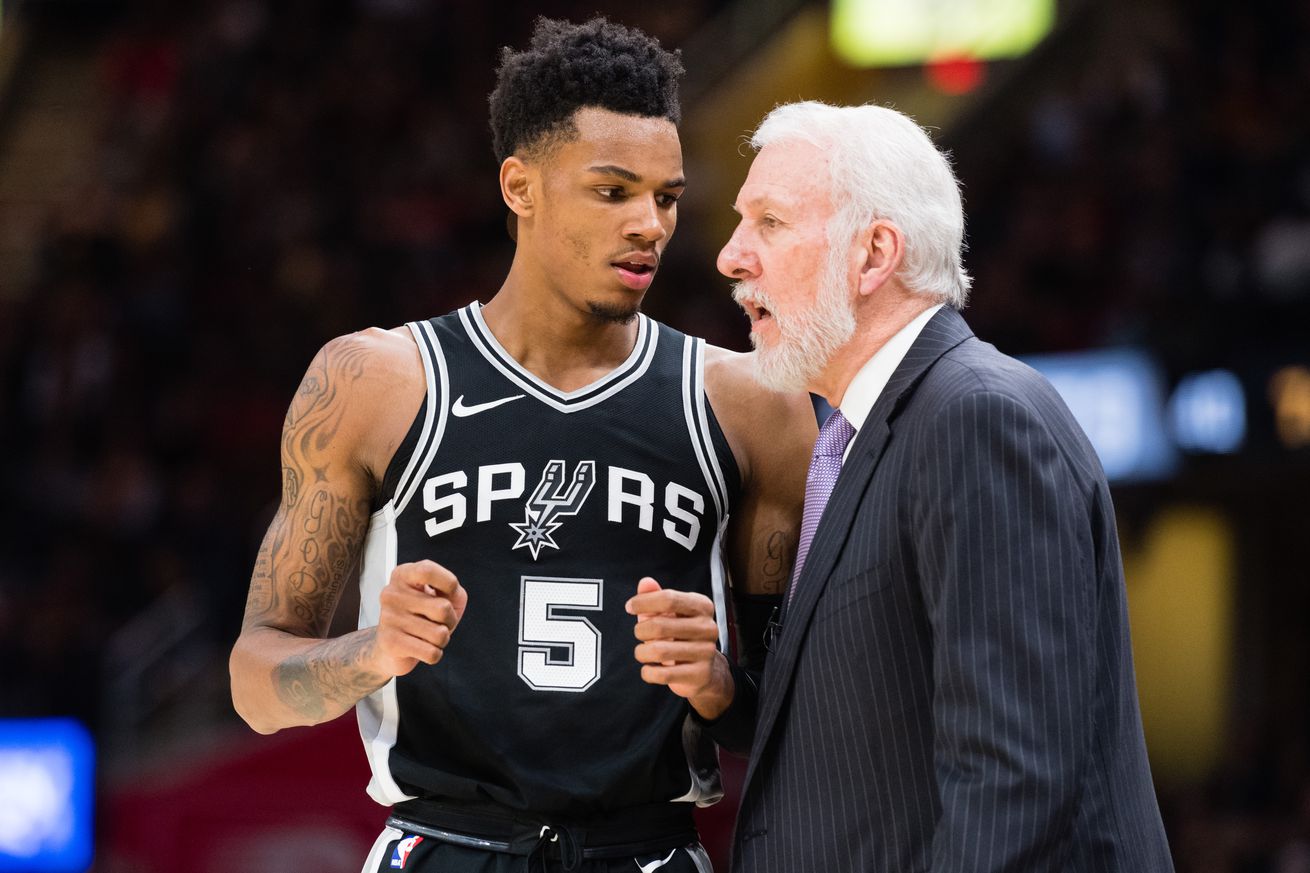 There are a lot of misconceptions people have about what exactly goes on in San Antonio.

There’s an old saying that goes something like this: “It’s the Spurs System.” At one point, it was considered a compliment, a form of reverence to the Beautiful Game Spurs. A player’s level of stardom, strengths or weaknesses didn’t matter. If the ball kept moving and the players bought in, good things happened — including championships.

The only time it could be taken as a negative was when critics used it as excuse to disregard the success of an individual player’s capabilities, implying that the Spurs System was so “plug-and-play” oriented that anyone could do it. Kevin Durant learned this the hard way when he called Kawhi Leonard a system player during the 2014 Finals and received a decent amount of backlash from across the basketball spectrum.

However, “Spurs System” doesn’t really have same meaning today as it did five years ago. The Spurs don’t feature the same players or style of play and are currently in semi-rebuilding mode. Because of that, it’s not a topic I had really thought about in quite a while until I came across this video grading 2020 contract extensions and heard what the creator had to say about Dejounte Murray (beginning at the 7:07 mark).

To be sure, it’s a very positive review, but there was one line that stood out to me in reference to his offensive production:

“I think it has a lot to do with playing in the Spurs system, honestly.”

That one line got me thinking, what does that even mean now? What is the Spurs System today? Considering the context when the term usually comes up, for most it appears to mean that there’s just something about playing for Gregg Popovich that makes players appear better than they actually are. In that sense. it has a negative connotation for people who cannot admit or do not understand it’s not just that Pop makes players look better than they are, but he does in fact make them better because he’s a good coach and actually develops his players.

At this point, it’s just an antiquated term that pundits default to when having to explain something they don’t really have an explanation for, like how Leonard exploded onto the scene in the 2014 Finals to become LeBron James’ arch nemesis or, in this most recent example, how a player who came into the league with so many flaws in his offensive game could possibly improve so much in a relatively short period of time.

If the concept of coaching players and making them better is the Spurs System, then it is still alive and well, and it would be easy to keep utilizing the term if that’s what people actually meant, but it usually isn’t. And maybe that’s just it: the Spurs System has been a misunderstood concept all along.

It was never a plug-and-play system that made unknown players look like world beaters on championship squads, or turned late first-round and second round picks into stars, and forgotten names from the waiver wire or G-League into serviceable role players. It was the choice of players based on their underappreciated or underused skills, and the development of those players that made them capable of shining once they played for Pop.

The Spurs System is not what they’re doing on the floor when the cameras are rolling; it’s what they’re doing behind the scenes, be it at practice, film sessions, off-season workouts, or even the locker room during halftime. It’s the idea that those who are willing to give their all will find a role, no matter their flaws. I’d argue that the Spurs System isn’t a myth or a dying legend at all. It’s just a misunderstood but highly effective form of player selection and development.

In that sense, yes, it is the Spurs System that is making Murray so good on offense. Of course, that doesn’t mean he’s just a system player.