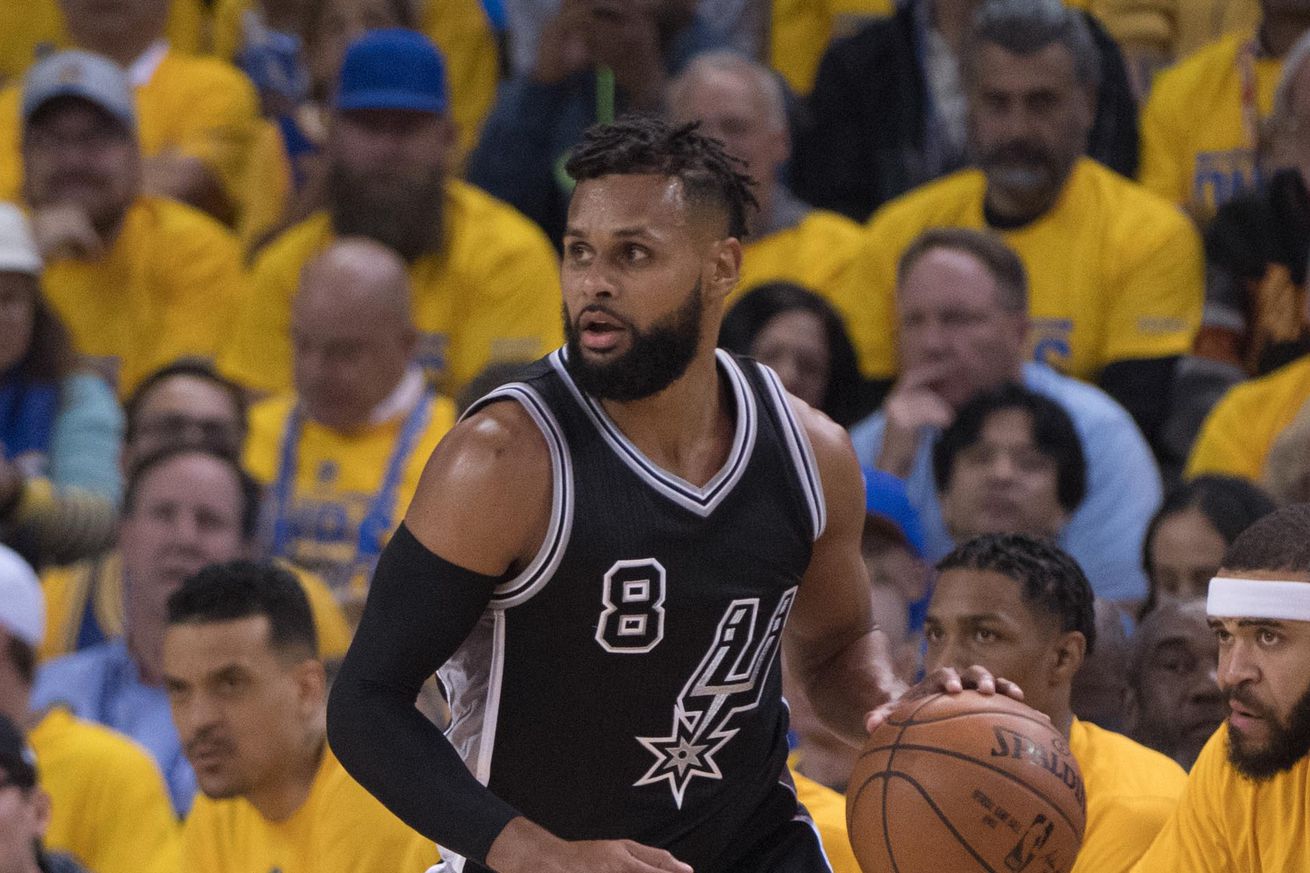 The Aussie star is using his success to bring a message to the younger generation.

Patty Mills has been a busy man this offseason. In addition to the 4 year, $50 million contract he signed with the Spurs, he recently announced the launch of his new children’s book series “Game Day!” Mills told the Herald Sun’s Peter Rolfe that the book is about his upbringing and different obstacles he encountered throughout his childhood.

“Many parts of the books are about not being good at something to begin with but then sticking with it, working hard and making sacrifices to be able to achieve dreams and goals,’ he told Rolfe.

His main focus of the series was to give back and to inspire kids. Mills stopped by Radio 3AW’s studio to talk about his hope for what “Game Day!” can do for children.

“I really see the importance of the younger generation and understanding that there’s a lot more to life than just sport. [With] sport, you learn a lot of values and lessons and discipline, things to be able to live in this world, but for me it was important to try and connect with these kids at a deeper level.”

Mills is currently touring Australia for his children’s series. Most recently, he was at the Chadstone Shopping Centre in Melbourne talking to and signing autographs for young fans.

Crowd for @Patty_Mills (should’ve seen the line around the corner!) & he made time for every last one. Asked names, had a proper chat. Class pic.twitter.com/qqZv76BUtF

For Mills, life has always been bigger than just basketball. He aspires to use his platform to be a role model for kids in his native community.

If you want to learn more about his books, his love for dance, and how he stays grounded, give the whole interview a listen. Or you could just buy his books for your kids.