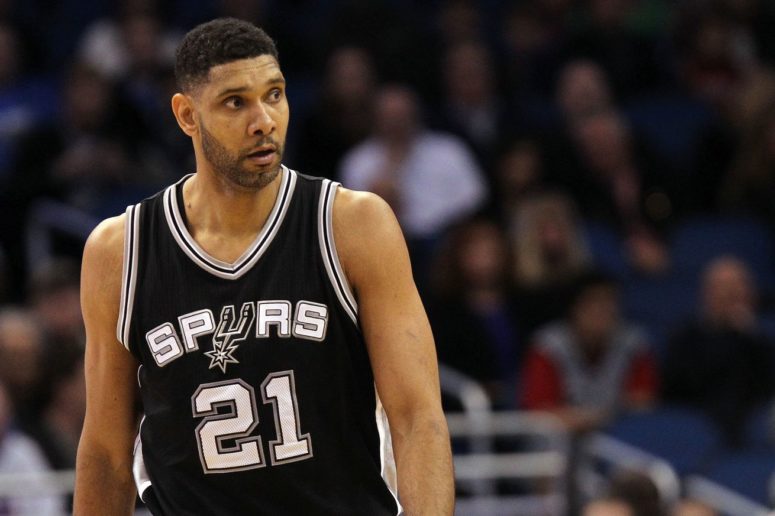 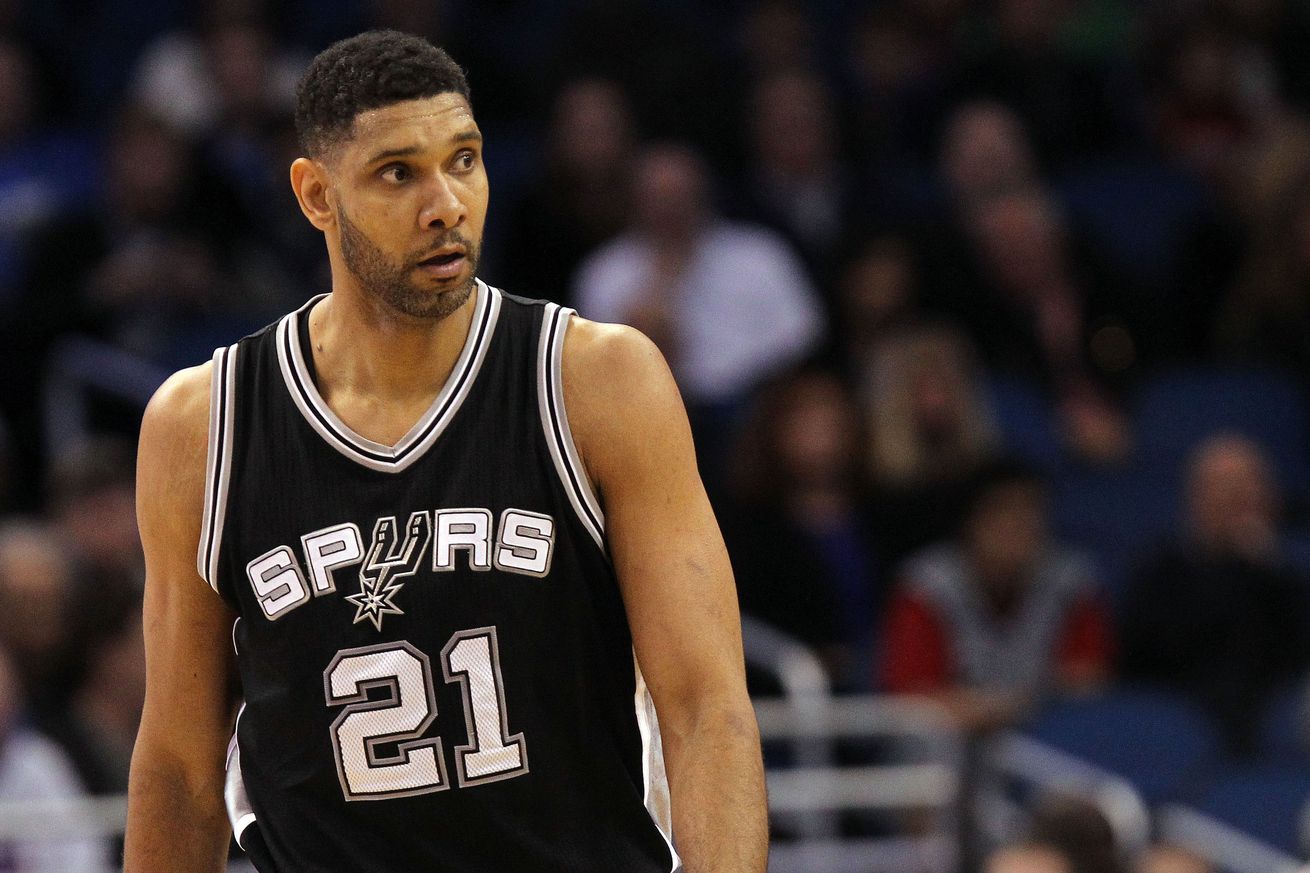 If you thought Tim Duncan would just hibernate forever, you were wrong

Like all Spurs fans, I miss Tim Duncan, and every time I get a little glimpse into what Timmy is doing after retirement, I get excited. But because it’s not commonly known what Timmy does with his free time, he could have decided to hibernate until his next public appearance in 2031, and we’d be none the wiser.

But it turns out that Timmy has been working out. In fact, here he is doing some mixed martial arts training, courtesy of Leading Sports Media on Twitter:

Duncan obviously has the reach advantage, and it looks to me like he’s not fully going after the sparring partner, otherwise he’d probably knock the guy out. It’s Timmy, after all, so obviously he’s good at everything he does.