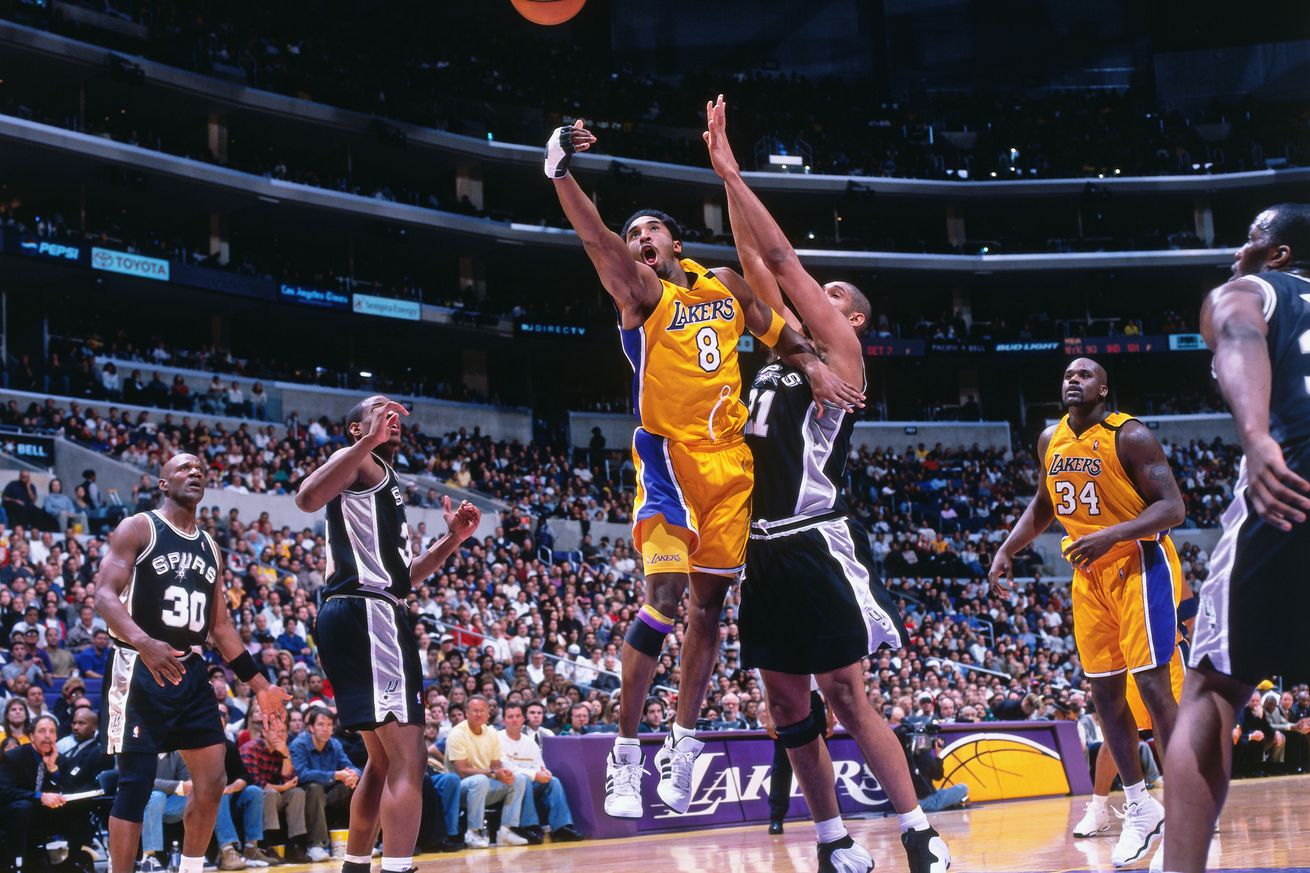 Nike is bringing back an iconic silhouette from the late 90s, one that was worn by a certain Big Fundamental.

Tim Duncan surely isn’t known for his fashion sense. This is the same guy that, as Matt Moore once said, “looks like he shops at J.C. Penney once a year, buys all his clothes using gift cards from his kids and opens a new shirt every six months or so.”

When it comes to the kicks, the most essential piece of basketball clothing, Duncan has been an Adidas man for years, but, like much about the man, you don’t really think about his kicks like you do other NBA players. Even as a sneakerhead, I myself have had a hard time figuring out the various Adidas models that he’s worn over the years.

Believe it or not, the man didn’t always wear the stripes. For his first few years in the league and the Spurs’ first championship, Duncan rocked Nikes, the most famous being the Total Air Foamposite Max. The shoes, which were designed with the big men of the game in mind, were last retro-ed back in 2011 and according to Bubble Koppe, a self-proclaimed Air Max expert on Instagram, will be making a return in 2020!

Nice Kicks did a fantastic write-up on the sneakers a few days before this was announced, and it’s definitely worth checking out for the cool late 90s ads and pictures they’ve gathered together concerning the sneakers, including some awesome pictures of Duncan and teammate David Robinson (a Swish devotee throughout his career).

So what do you think? Dope or nah? Will you be copping these when they drop? Let me know!