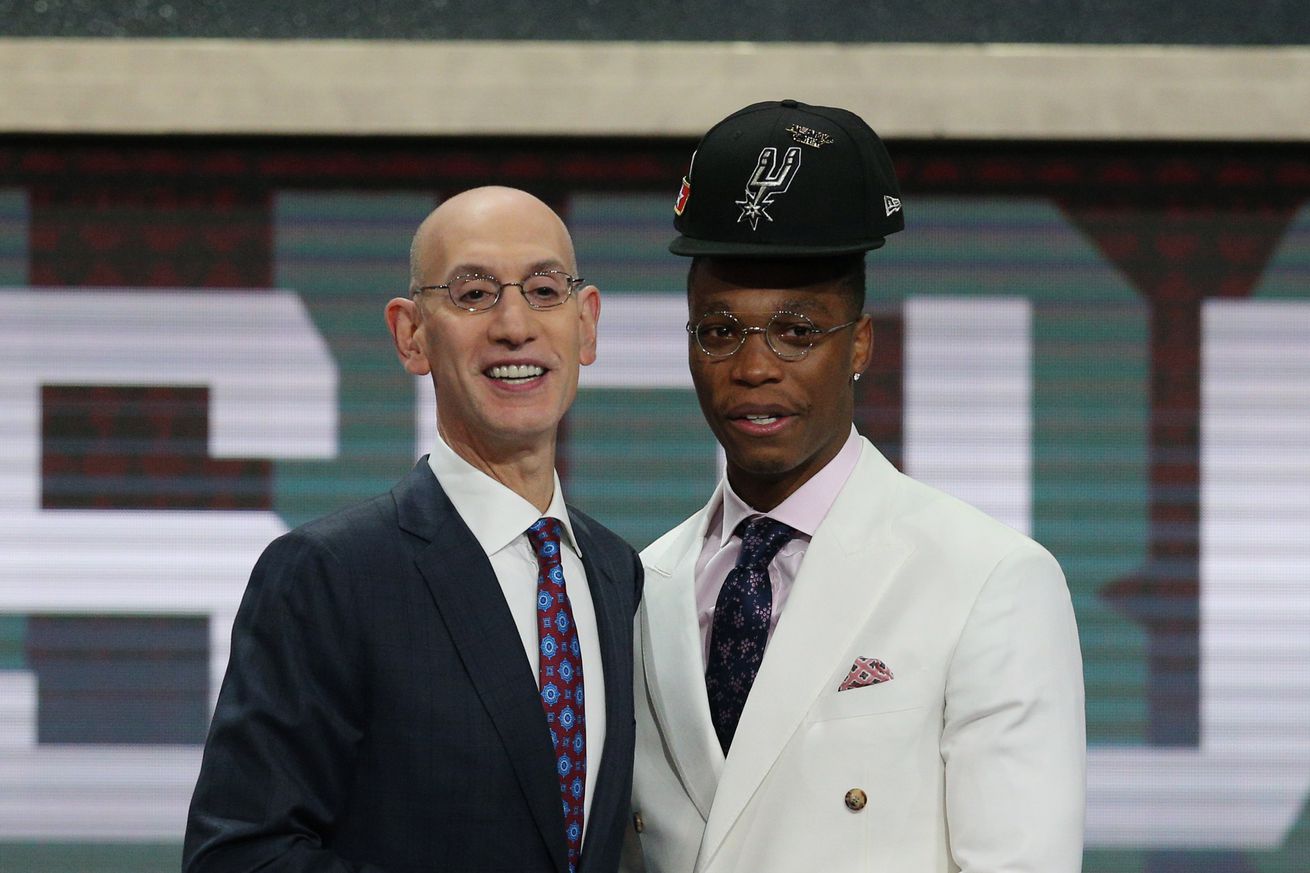 What do Lonnie Walker IV, Chimezie Metu, Derrick White, Dejounte Murray, David Robinson, Manu Ginobili, and Tim Duncan all have in common? They were drafted by the San Antonio Spurs and have played their entire careers (to this point) with the Silver & Black.

Not all of these players are Hall Of Famers (yet), but if the four active players reach the same heights as the latter three, the Spurs are in great shape.

I realize of course that two of those were #1 overall draft picks. But the fact is, the Spurs do have vision when it comes to drafting, no matter where in the lineup they are choosing.

You know who else was drafted by the Spurs? Tony Parker, Luis Scola, Leandro Barbosa, George Hill, Goran Dragic, Tiago Splitter, Beno Udrih, Ian Mahinmi, Cory Joseph, and Kyle Anderson. Each has played well in the league and carved out a solid career.

Will you be watching tonight? Be sure to check PtR throughout the evening for full coverage and player information as it becomes available.