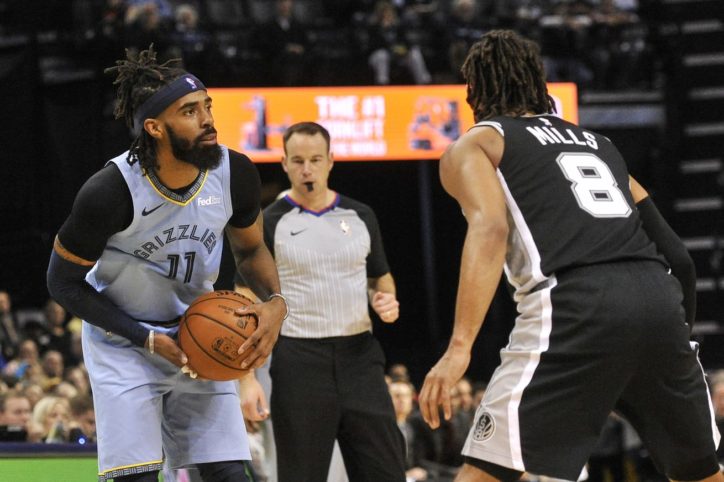 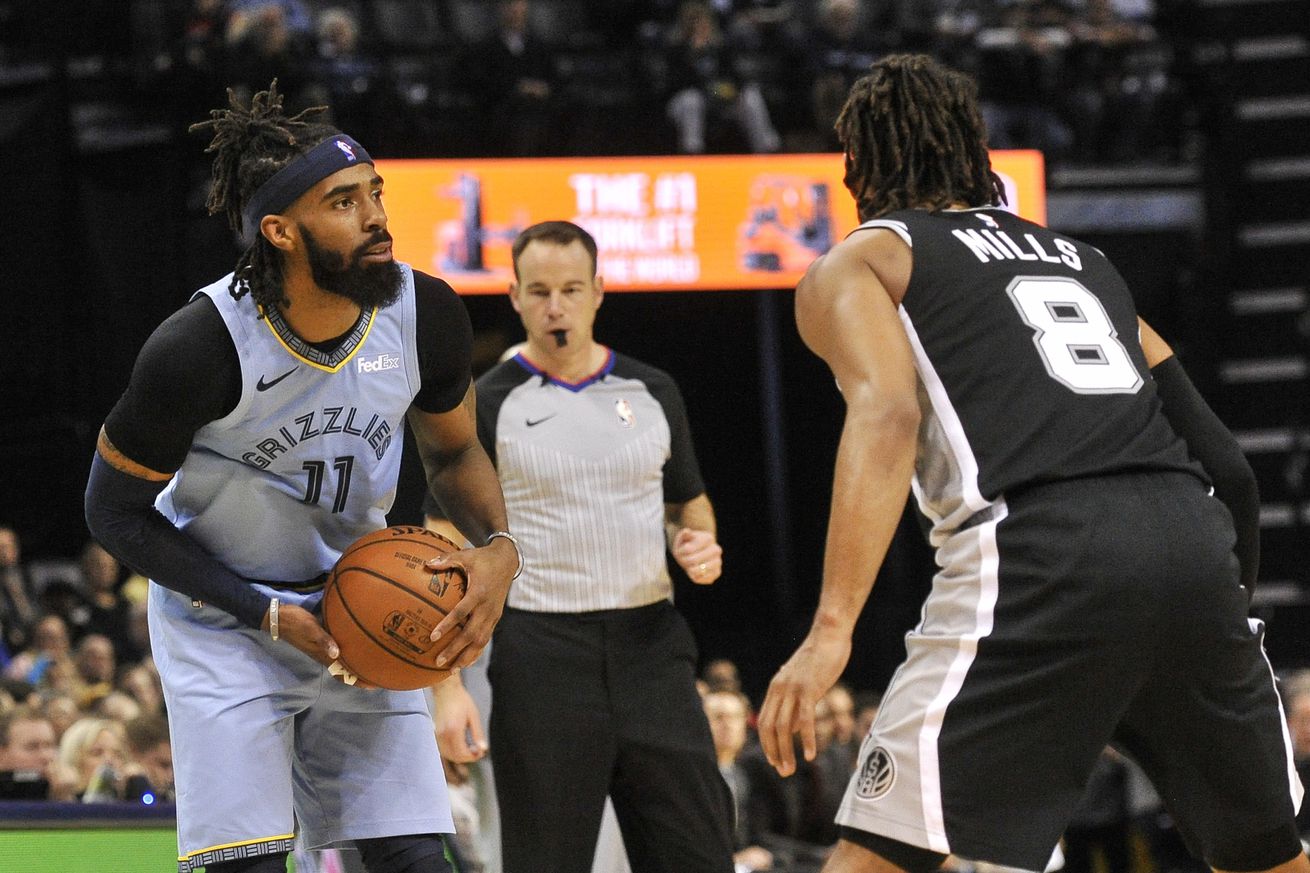 The Western Conference has a new contender.

The second big trade of the offseason has been annoumced. The Grizzlies traded Mike Conley to the Jazz in exchange of Jae Crowder, Kyle Korver, Grayson Allen, the 23rd pick in the 2019 NBA draft, and a protected 2020 selection.

The transaction is not surprising considering the Grizzlies began their rebuilding process in earnest at last season’s trade deadline by moving Marc Gasol. There was no reason to hold on to Conley, especially after moving up in the lottery to the second pick and getting the chance to draft Ja Morant. Utah was rumored to be interested in Conley last year but didn’t have the cap space to absorb his deal until now. It’s a logical move for both teams.

Like every big trade involving Western Conference teams, this one could indirectly impact the Spurs, so let’s take a look at what Conley to the Jazz means for San Antonio.

The West should have less parity, which could help the Spurs

At the start of last season, the West had 14 teams that had at least an outside chance of making the playoffs and arguably only two real contenders. It put pressure on the franchises that had to fight for the lower seeds, as any extended losing streak could result in being leapfrogged by several squads. This season, that won’t likely be the case.

The conference will still be deep. The Jazz and the Lakers have taken a step forward and should be considered contenders next season if they manage to find some depth. The Clippers could make a similar leap if they land a star. The Nuggets should still be one of the best teams in the conference, and with some tweaks the Trail Blazers should improve over last season’s 53 wins. The Rockets and Warriors, if they don’t make any big moves, should be in that second tier as well. That’s seven really good teams. The difference will come in the amount of fringe playoff hopefuls. The Grizzlies are clearly ready to bottom out, and so are the Pelicans. The Suns should have one of the worst records in the league, as well. The Mavericks and Timberwolves have some nice young cornerstones but should be a year from fielding a well-rounded roster. The difference between good and bad teams should be more pronounced.

The Spurs should benefit from that clear stratification. They’ll know where they stand and will likely only have two direct rivals for a playoff spot in the Kings and Thunder. One of the teams that are projected to miss the postseason could surprise, but there’s also a chance one of the Rockets or Warriors collapse due to chemistry issues and injuries, respectively. Not making moves could prevent San Antonio from seriously improving over last year’s record, but if things remain like they appear to be in the West, they should still be one of the eight best teams in the conference. Considering that the Spurs are reloading and betting on youth development while still trying to remain relevant, that’s exactly what they need. For a team expected to be in the middle of the pack, having defined hierarchies should be helpful.

A couple of forwards just became available, for better or for worse

Conley is the big get for the Jazz, while the Grizzlies made the deal to get the picks and Allen. Crowder and Korver were only including in the trade to make the money work, and they could both soon be available either via trade or free agency if they are bought out. That could either help or hurt San Antonio.

The Spurs have a mostly full roster already in place, but they could use either a shooter with some size or a defensive-minded combo forward, especially if the negotiations with Rudy Gay stall out. Neither Crowder nor Korver would represent an upgrade over Gay or Davis Bertans, but they could add some depth at a position of need, giving Gregg Popovich more options at small forward. They would also likely sign for the minimum or close to it, so the only real cost would be the roster spot they would take up. Crowder feels like the better fit since he could give the Spurs some passable defense at both forward spots while providing functional (if streaky) three-point shooting. Korver is not a good defender at his point in his career, but his shot still commands respect. If there is room for them after the draft, either could be a solid addition.

Rival front offices probably feel the same way, which means the two veterans should have other offers if they become available. Some teams that could be in direct competition with the Spurs could actually guarantee them more minutes, since they don’t have the depth San Antonio has. The Thunder in particular could really use both, especially if they trade Andre Roberson to reduce payroll, as reported. Korver is likely to sign with a contender, since he’s close to retirement, but Crowder might just go somewhere he can get minutes. The Timberwolves seem like a good fit too, and so do Houston and Golden State. He won’t elevate any team to new heights, but he’s durable and capable of soaking up big minutes. Ideally both would sign with an East team instead of becoming cheap reinforcements for San Antonio’s foes, but both remaining in the West is a real possibility.

Compared to the Anthony Davis trade, Conley to the Jazz feels minor. Yet it has created another contender, as the Jazz now have a borderline All-Star at point guard to pair with their All-NBA center and up-and-coming shooting guard. It should also result in two veteran forwards being available for cheap in the trade market and potentially in the free agent market, eventually.

It will be interesting to see how the Spurs react to all the recent activity in their conference. The West keeps getting more stacked at the top, but it should also have more truly bad teams next season, which should benefit San Antonio’s playoff chances.

The market has been hectic, and free agency hasn’t even started yet, but fortunately neither of the two big transactions we’ve had have actually affected the Spurs all that negatively. Lets hope that trend continues as we get deeper into the offseason.

What Mike Conley to the Jazz means for the Spurs
Source: Pounding The Rock