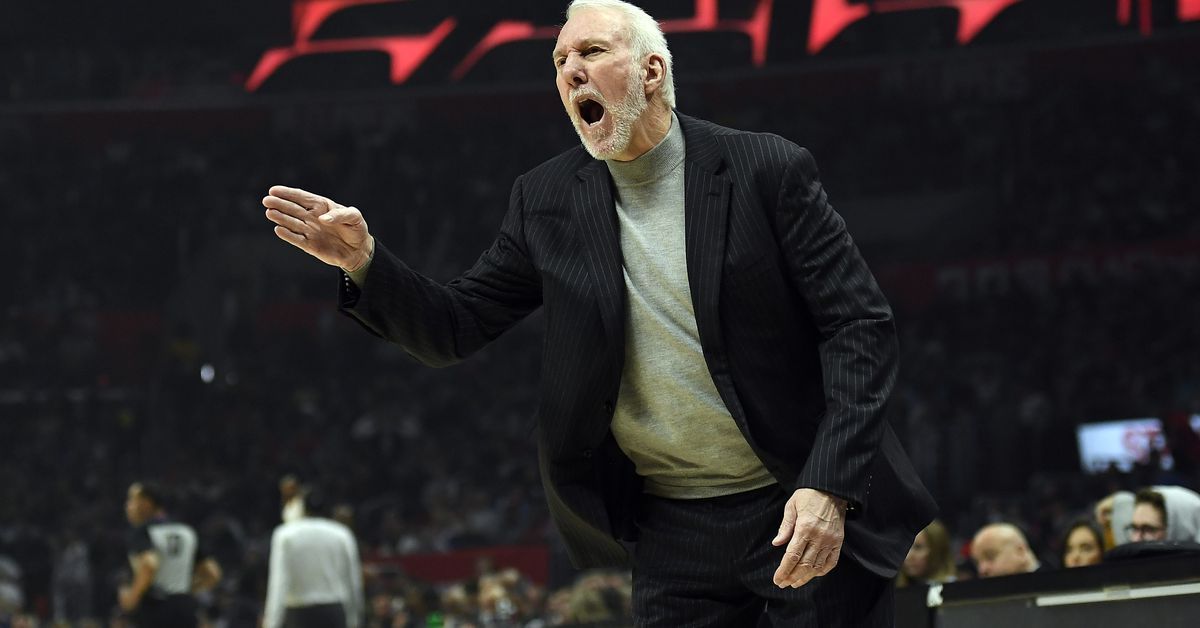 The NBA season is shortened, COVID-19 cases are rising, the NBA Draft is done and the free agency floodgates are opening. And that’s just this week.

In a world gone mad, the NBA faces what could be its most disrupted season, and that’s saying a lot considering what has transpired over the last eight months. One team that could actually benefit from league-wide chaos is the San Antonio Spurs.

For starters, the Spurs have the most consistent and stoic head coach in the league. Gregg Popovich looks at basketball through a lens while allowing life to continue off the court. When and if changes must be made throughout the league to accommodate another pandemic surge, Spurs fans can rest assured the captain will steady the ship.

The Spurs also have (at least) two marketable assets on hand to entice postseason chasers. When teams chomping at the bit for the last piece start to scurry about, the calmness of San Antonio will benefit the team invested in the youth movement who have the luxury of time.

Additionally, San Antonio is technically a “small market” team. Sure, the city is the seventh largest in the nation, but it’s like an oversized collection of suburbs on your way through to the beach. It’s a Democratic oasis in a red state and as a result has given more credence to face masks and social distancing. Odds are the Alamo City won’t be the first to adjust within the Association.

Overall, when any sort of inner turmoil begins, the Spurs could utilize their natural poise and make the most of trades, time, and functionality in general.

It’s been a long time since the term Spurs Culture has been in play. It may be that time again.