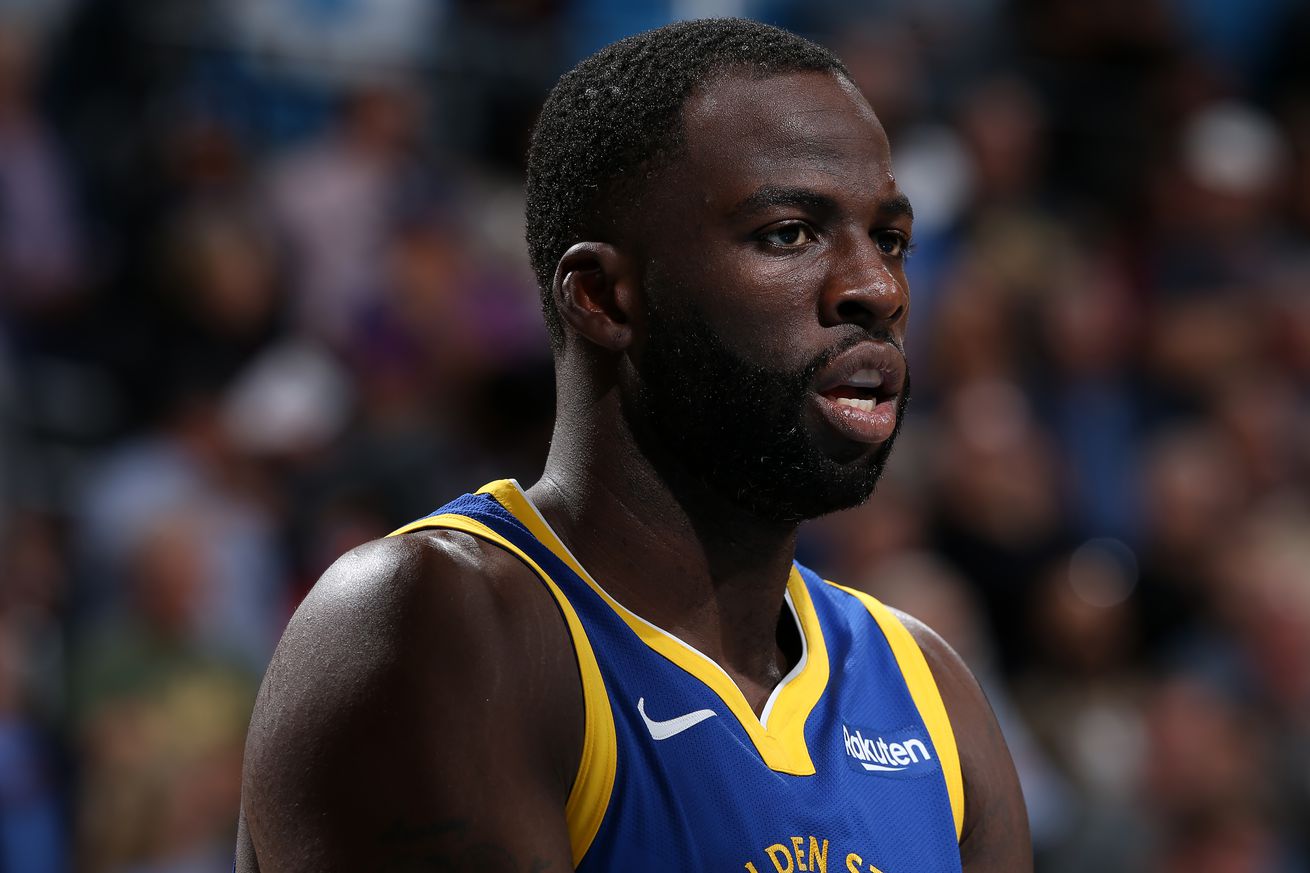 We’re not talking about a seven game series either.

For the last five seasons, the NBA has been imprisoned by the juggernaut called the Golden State Warriors. Stephen Curry was MVP in back-to-back seasons after hitting 286 three-point shots during his first MVP run, only to best his own record by hitting 402 the following season. Considering that the second most efficient three-point shooter was his sidekick, the duo reshaped the game.

Alongside Draymond Green, whose defensive prowess would eventually earn him the league’s Defensive Player of the Year honors, the trio took the NBA by storm in 2014-2015 on the way to their franchise’s first title in four decades. Against an injured and hobbled Cleveland Cavaliers team, they easily claimed the prize.

The next season they raised their own bar winning the most NBA games in a single season. Going 73-9 they bested the Michael Jordan era Chicago Bulls record of 72-10. They once again met LeBron James and the Cavaliers in the finals, but this time with the Eastern Conference team healthy, the Warriors lost a 3-1 series lead advantage and in the end the championship went to Cleveland.

The first NBA Championship team to ever come back from a 3-1 deficit was more than Golden State could handle and Draymond Green called Kevin Durant and pleaded with him to join the Warriors in free agency. And with that, Golden State became a team whose winning streak showed no end in sight.

They easily won two more titles against the Cleveland Cavaliers and returned last year for their fifth consecutive NBA Finals before falling to the Toronto Raptors.

But it will never be known if the Warriors could have prevailed had they stayed healthy.

In Game 5 of the Finals, Kevin Durant ruptured his Achilles tendon. And not only did it take him out for an entire season, he also left the West coast for the Brooklyn Nets.

In the very next game, Splash Brother Klay Thompson tore his ACL. He left the game, and that ended the Warriors’ season. Thompson is expected to sit out most, if not all, of this season.

With two of the four Warriors’ All-Stars not able to suit up, Golden State lost their first two games to the Los Angeles Clippers and Oklahoma City Thunder by a combined 47 points. They then took their first win of the season in New Orleans.

But in the fourth game of the season, Stephen Curry broke his hand. He has completed surgery and is expected to return after 2-3 months.

The Warriors fifth game of the season was at their new San Fransisco stadium hosting our San Antonio Spurs. Somewhere in that match, Draymond Green sprained ligaments his left finger. He is expected to miss the next few games.

Although Green’s injury is not nearly as taxing as the other three, it is an official moment when all four of the Warriors’ All-Star pieces are currently unable to suit up.

And from the onset of this season, it has been unclear if Golden State could pick up the pieces, make the playoffs, or even be considered a contender in a stacked Western Conference.

In a matter of just seven games, the Death Star was dismantled.

Take heed, Pounders, it is all about health this season. Based on last year, no one knows how injury can alter a team’s season better than Spurs fans.