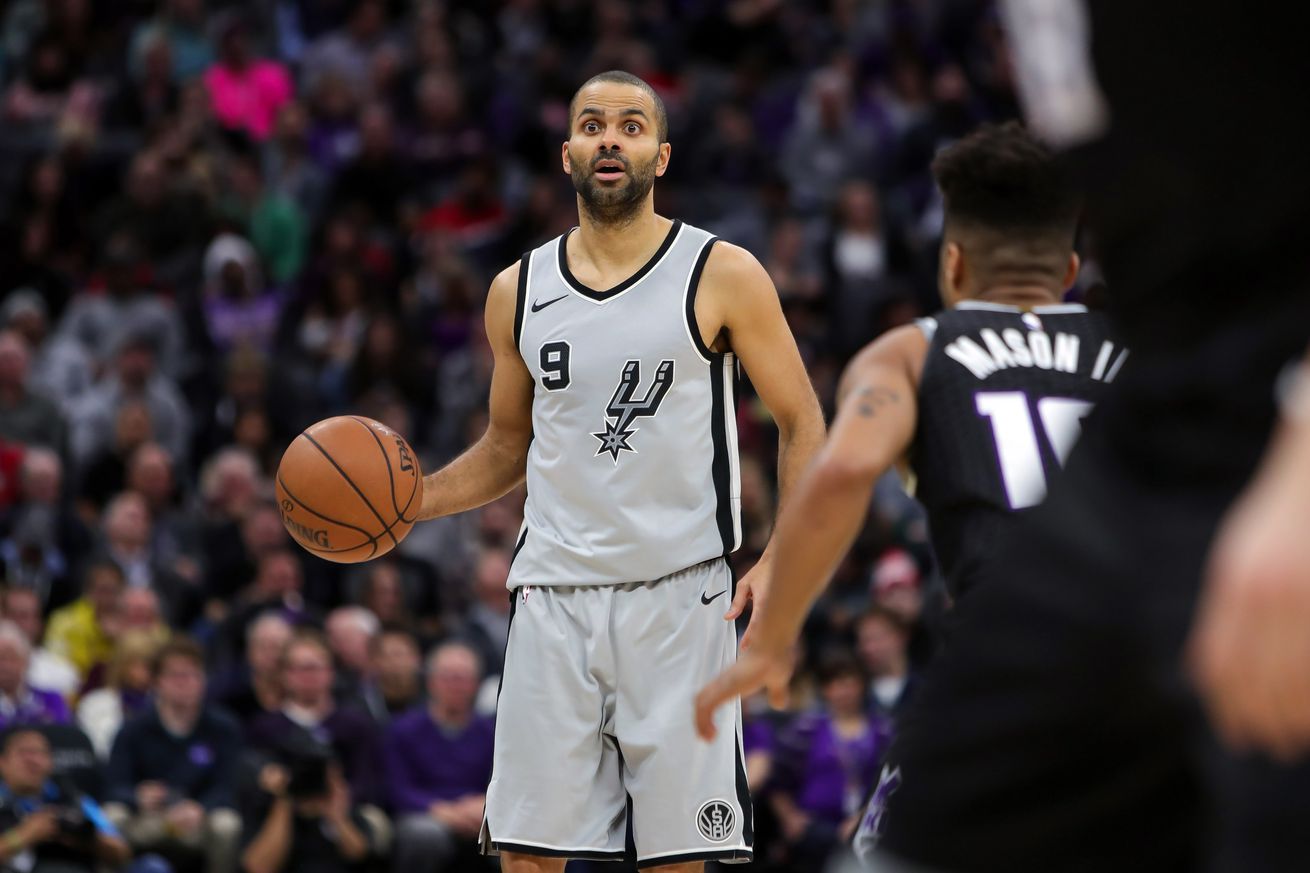 The Spurs seek their fifth win in the last six games as they host the Brooklyn Nets.

The San Antonio Spurs take the court on Tuesday night, looking to bring their fans a late Christmas present in the way of their fifth win in the last six games. The Brooklyn Nets are coming town, a franchise that has lost 14 straight road games to the Spurs dating back to 2002, per Stats LLC.

The Nets have struggled throughout much of the season so far, but are sitting at 12-20, which is far more respectable than most expected of them at this point in the season. Even in their losses, they have played well and have been competitive in many of those games, so this will not be a team that will come in and roll over.

Let’s take a look at this game a bit more in depth.

This *should* be a much easier task now that Kawhi Leonard is back in the fold on the wing, but the Spurs need to do everything they can to slow the effectiveness of Nets wing Rondae Hollis-Jefferson. Hollis-Jefferson has been much improved in his second year in the league, averaging nearly 15 points per game on nearly 48.5% shooting from the floor.

He has taken on an increased scoring role alongside DeMarre Carroll, as the duo have tried to make up for the early season injuries of the team’s two leading scorers, D’Angelo Russell and Jeremy Lin. Limiting Hollis-Jefferson’s opportunities from inside the arc will be critical, as he has shot 50% from two this season, but only 29% from beyond-the-arc.

It has been nice to see Kawhi Leonard back on the floor over the last two weeks, but it is clear that he is still getting his legs back under him as he emerges from a quadriceps injury that kept him sidelined through the second week of December. Leonard has played roughly every other game since his season debut on December 12th, as it is clear that the organization is taking every precaution necessary to ensure that his injury does not flare up and nag him all year long.

With that being said, for the minutes that Leonard does receive on Tuesday, it will be important that Pop runs the offense through him as much as possible. Leonard’s defensive prowess has been well-documented, but his emergence as the team’s primary scoring option over the last few seasons has been a major reason for the team’s success in the post-Tim Duncan era. While Leonard will be on a minutes restriction, helping him find his role within the offense once again as he works his way back to full strength will be crucial—not just for the short-term, but for the latter part of the season and the playoffs.

We all want to see Leonard back impacting the game at both ends with no restrictions, but until then, a slow acclimation back into the rotation and game flow will be something to continue to watch.