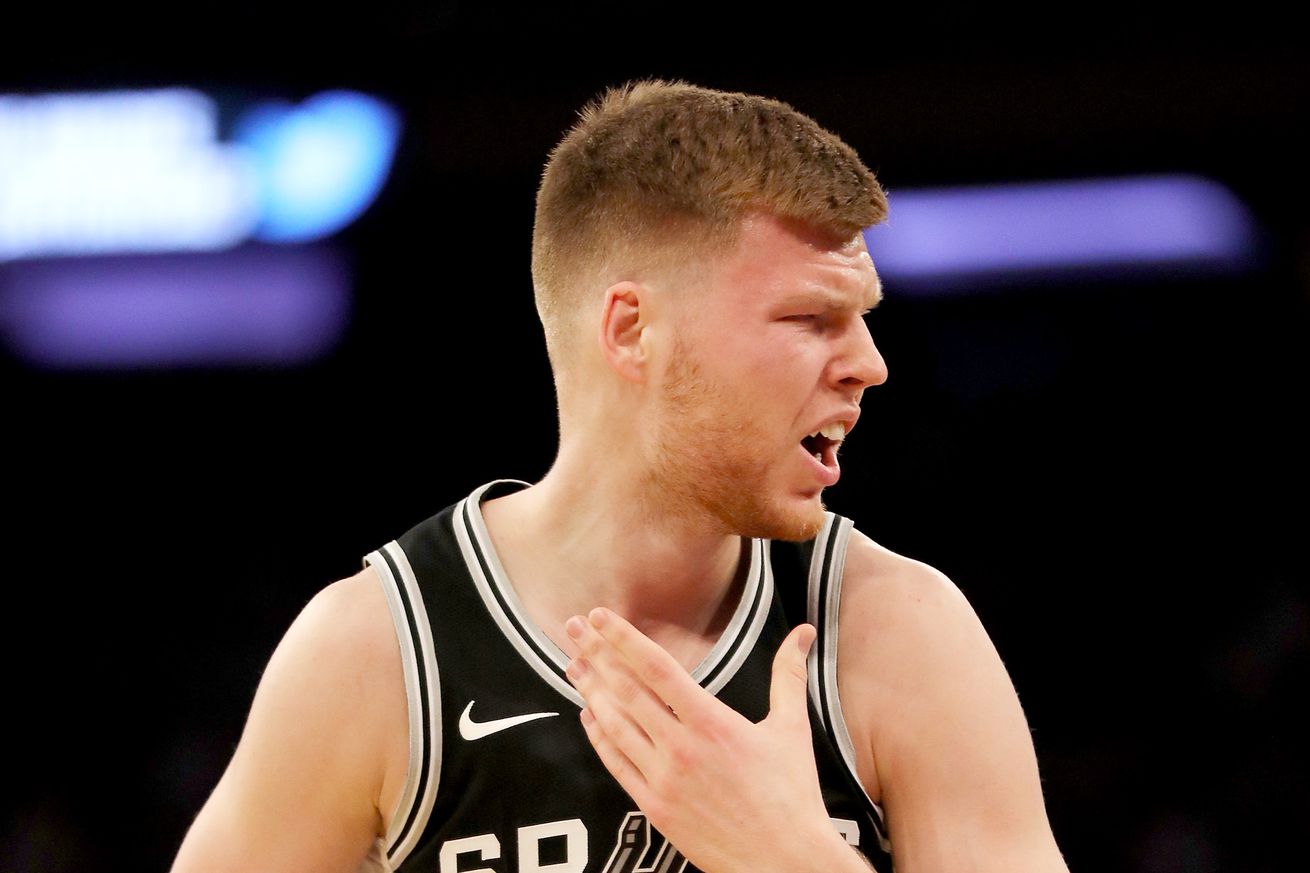 Spurs will provide updates as they become available

In an unexpected announcement, the San Antonio Spurs have entered Davis Bertans in the concussion protocol.

The Spurs have announced Davis Bertans has entered the NBA concussion protocol.

The Latvian Laser will miss Sunday night’s homecoming against the Golden State Warriors.

Further details will be released by the Spurs as they become available.