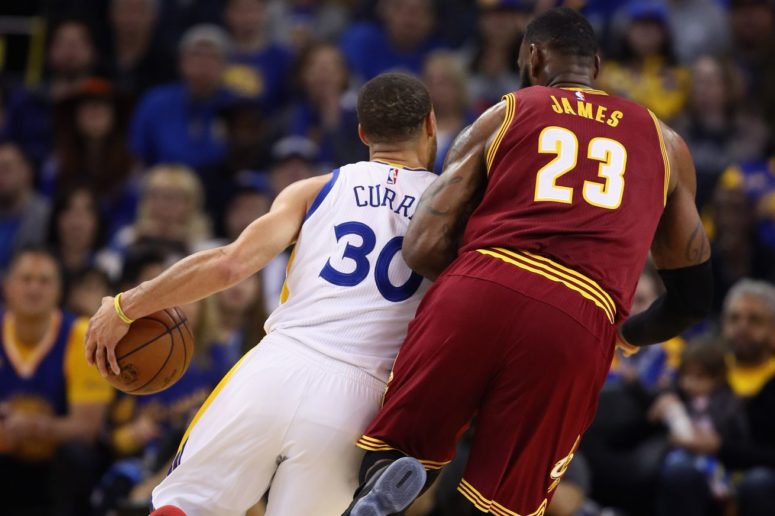 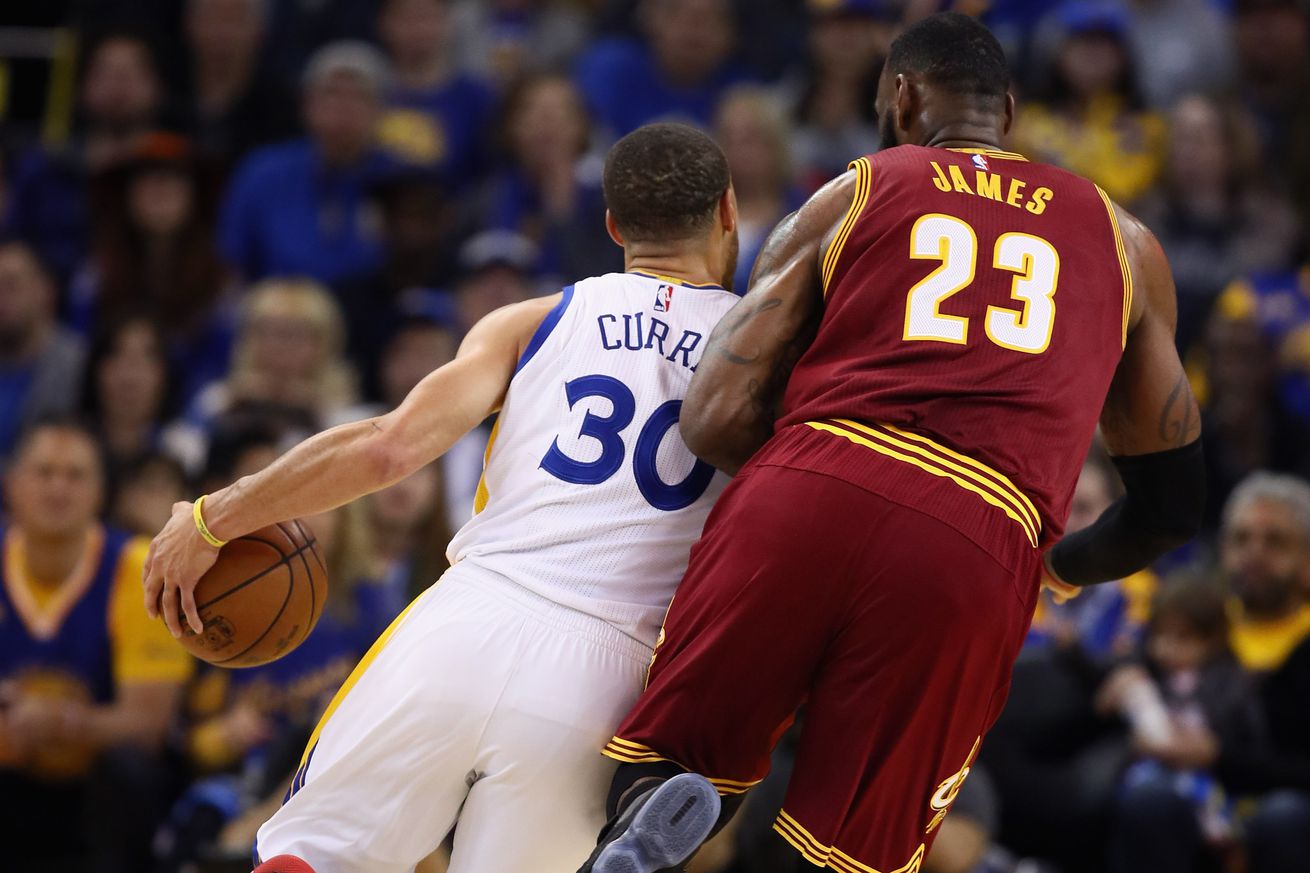 When your team has been eliminated, it doesn’t mean that the season has to end.

Regardless of the sport, whenever “your team” is not in the finals, a fan has several choices.

First, the fan can decide that he doesn’t care about who wins, and not even pay attention to what happens after his team is eliminated. In my view, this is a bad choice. Championship games are history-in-the-making, and missing the chance to watch history unfold is a missed opportunity. For instance, every NBA fan should have watched the Spurs eliminate the Heat in the Beautiful Game finals in 2014. Those that didn’t truly missed something special. The same was true for the 2017 World Series, Super Bowl, and NBA Finals — and Villanova’s buzzer-beater win in the 2016 Final Four.

The second choice is to watch the games, but not care who wins. While that may be possible for some, I find it virtually impossible to watch any sport I care about and not root for one team or the other. Sometimes the team I wind up rooting for is different than who I expected to want to win — but in every instance my competitive juices start flowing and I become at least a temporary fan of one team. For instance, when Dallas played the Miami Heat in the Heat’s first season as the Big Three, most of America (outside of Miami) wanted Dallas to win – though Spurs fans probably had to hold their nose to do so. But once the games began, I no longer needed to hold my nose, and I began rooting for Dirk, JJ Barea and the rest, against the “evil” Big Three led by LeBron James.

Many of us, me included, rooted for the Warriors in the last two finals. I genuinely liked the Warriors and their players. (Except for Draymond Green, of course, who even Warrior fans and players have issues with.) I also really liked the Warriors coach, former Spur and all-around good guy Steve Kerr. I very much appreciated the Spursian ball-movement he brought to the team. I especially liked that Kerr replaced Mark Jackson’s offense which had previously strangled the Warriors, so much so that the same players and team that won the championship and then 73 games with Kerr had been only middle of the pack in offense under Jackson. (Yes, coaching matters.)

This year’s Warriors team is much harder to root for. Even though they have many of the same key players as the last two years, it is a bit hard for anyone other than hard-core Warrior fans to root for a Death Star. Unless you are a storm trooper, of course.

For Spurs fans, one reason to root for the Warriors is that they beat the Spurs. As a Spurs fan, I want to believe, and feel justified in believing, that the Spurs were at least the second best team in the league this season. Absent the Kawhi injury, the Spurs were a legitimate threat to win the Western Conference Finals, even if they would not have been favored had they held on to win Game One (and Kawhi recovered). Spurs fans believe that a healthy Spurs teams would have beaten any team that came out of the East. But if the Warriors lose to the Cavs, Spurs fans effectively lose any argument that the Spurs were second (or first) best.

What are the arguments to root for Cleveland? The primary argument (for people who don’t root for LeBron teams) is that the Cavs are not the Death Star. Just as most everyone rooted against the Miami Heat super team, one can easily root against this bigger-than-life, four All-Stars, Kevin Durant championship-shopping, smug-fan-base Warriors team. Indeed, if you rooted against that LeBron/Bosh/Wade Heat team because you didn’t like how they built that team, it should be difficult to justify rooting for this Warriors team after they added KD to the best team in the league.

Of course, rooting against the Warriors in the Finals would mean rooting for LeBron James. As much as I appreciate LeBron’s game (he is the best passing great player since Bird and Magic), I have never rooted for a LeBron James team in a Finals game — perhaps because his first NBA Finals appearance was against the Spurs. It is not just in my DNA to root for a LeBron team.

But maybe this year is different. Not being a Stormtrooper (the force being strong with this one), I must root against the Death Star, and for the Cavs. I have good friends from Cleveland. It makes me crazy that Warrior fans are smugly predicting another sweep and that the Warriors will go undefeated in the playoffs, forgetting that they are undefeated only because Zaza took out Kawhi ….

However, I read today that Cavaliers center Tristan Thompson is dating a Kardashian, which changes everything.