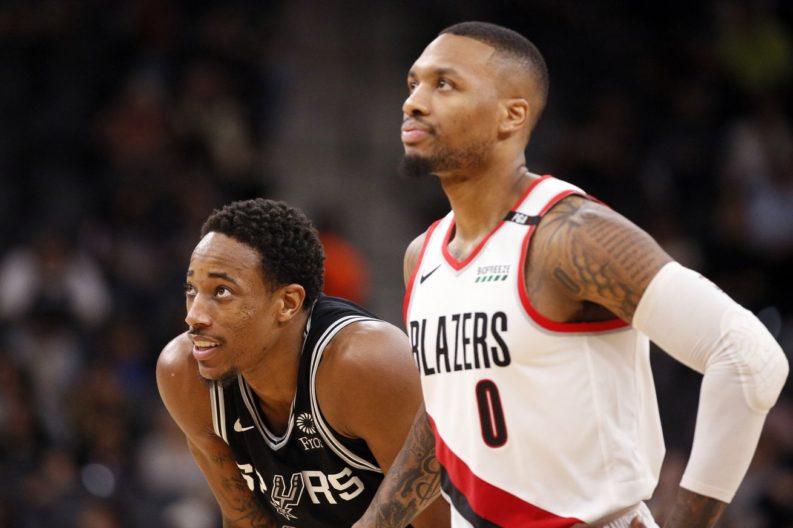 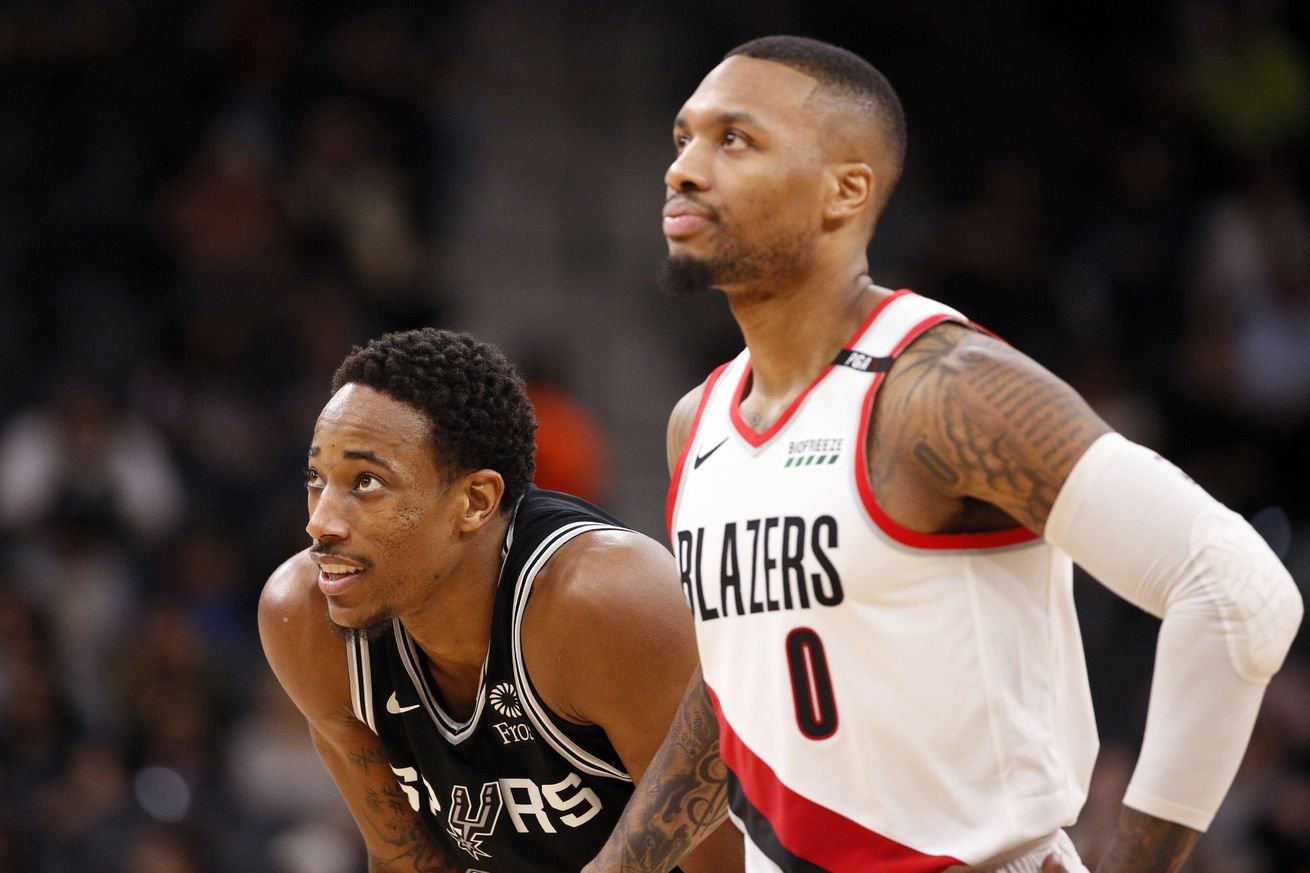 Sunday night against Portland, the Spurs shot 60% from the field and 70% from beyond the arc. If they do that every time they take the court then they have an excellent chance of winning every game from here on out.

Any attempt to read more into the win would be problematic. After all…

Last night the Spurs shot over 60% from the floor, 70% from three-point range and 90% from the free throw line as a team.