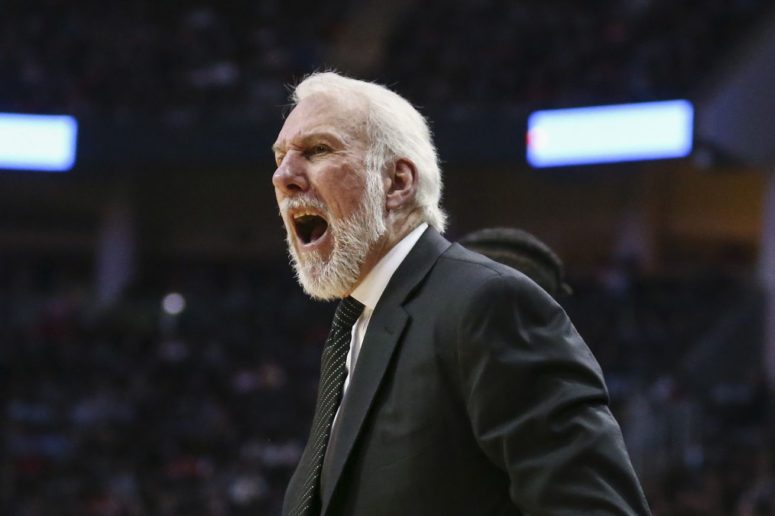 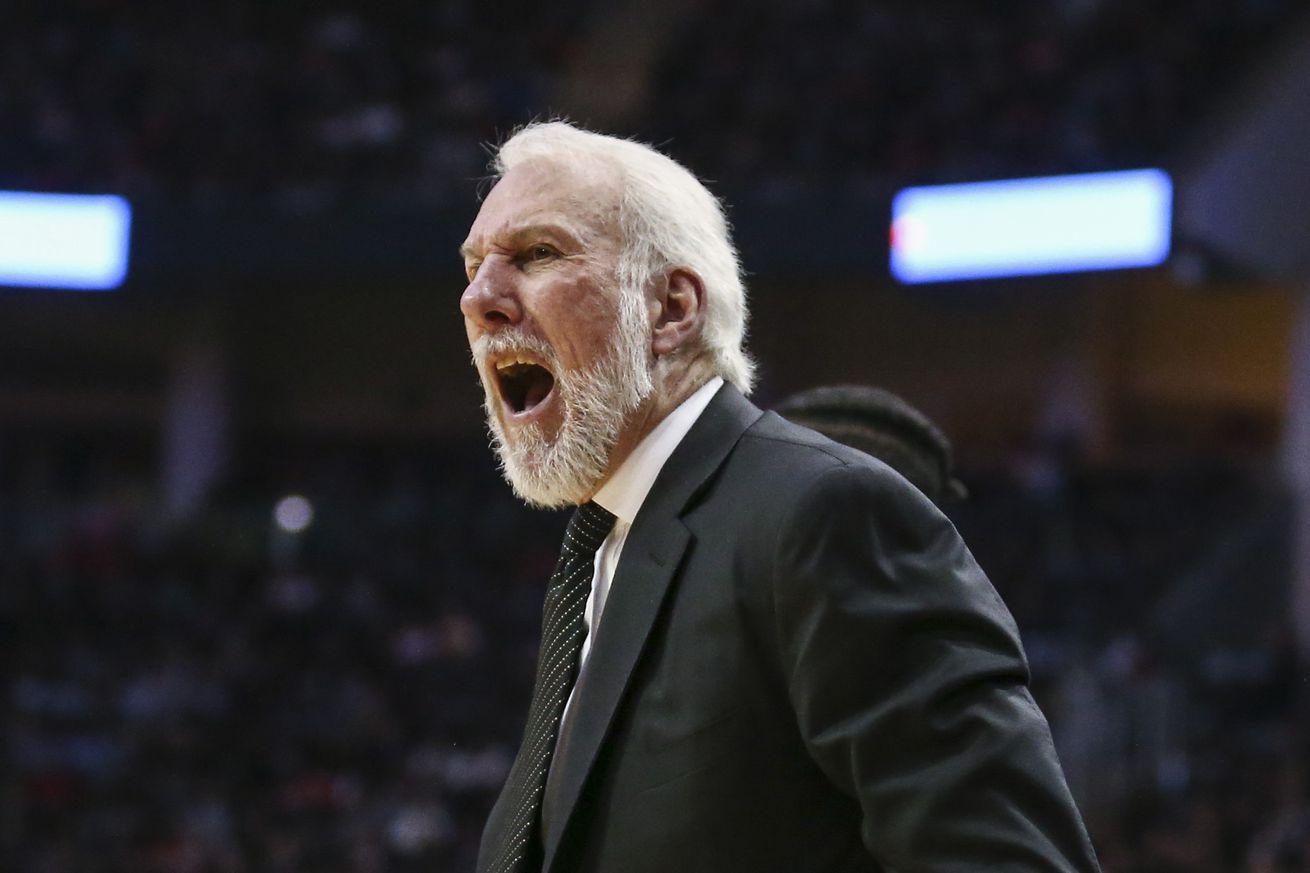 Despite the return of their franchise player, the Spurs under-performed for the second straight game.

After an unsatisfying performance against the Dallas Mavericks earlier in the week, game #29 wasn’t much better for the San Antonio Spurs. The primetime matchup with the Houston Rockets was over almost instantly, as the two headed monster of Chris Paul and James Harden led a furious offensive charge inside the Toyota Center.

While the Rockets looked like they were shooting into the Grand Canyon, the Silver and Black appeared to be aiming at a shot glass. Couple that with some careless turnovers and lethargic transition defense and it asds up to an embarrassing night on the hardwood for the good guys.

The Spurs have been punched in the mouth this week. Twice. The good news is that championship teams aren’t made over night. The race to the Larry O’Brien is a marathon. Here are the takeaways from another forgetful night of basketball.