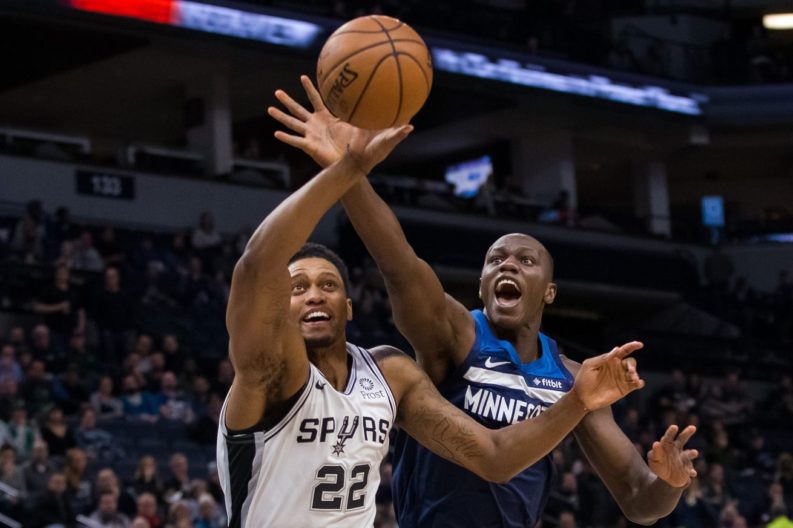 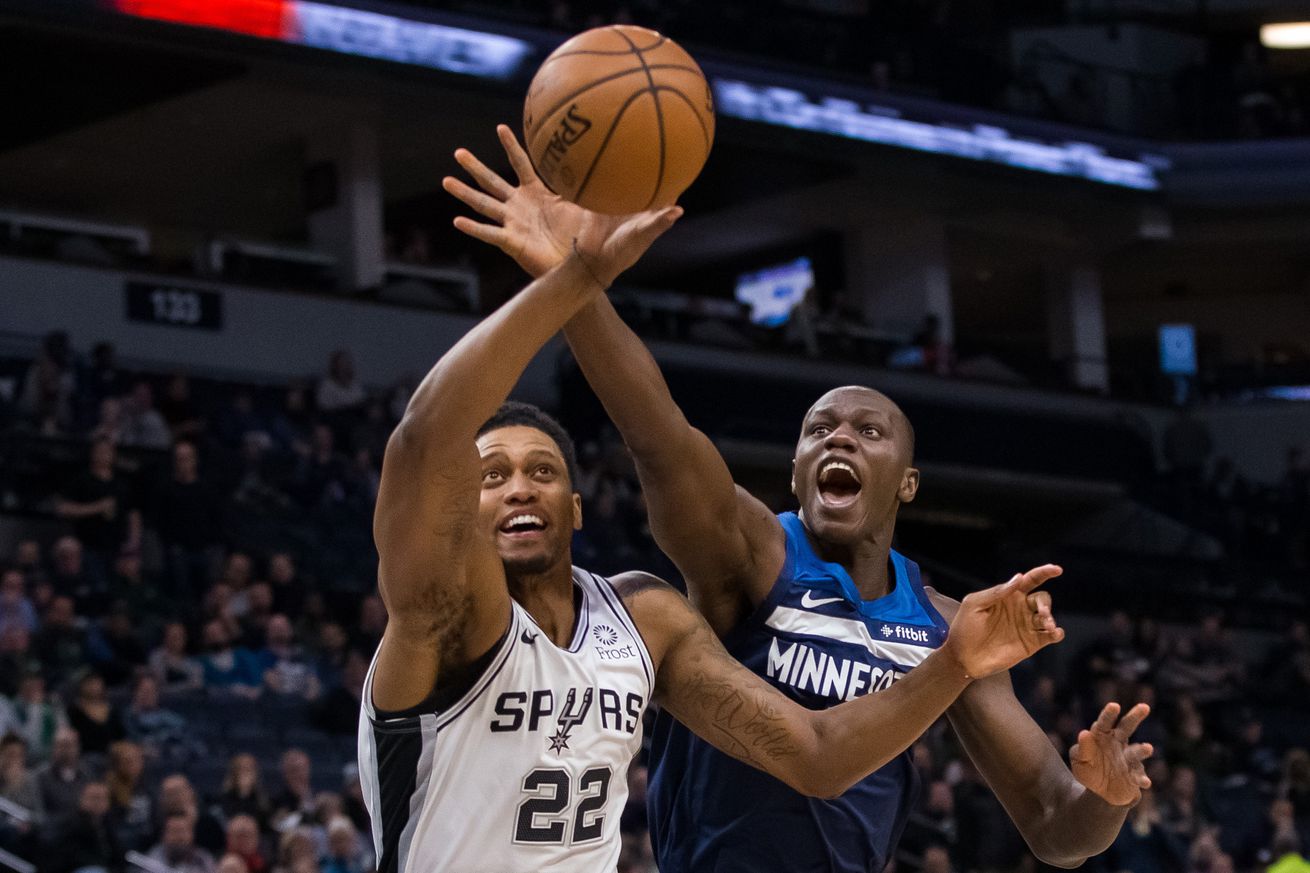 Boy. That escalated quickly. I mean that really got out of hand fast.

That was the worst game I’ve ever seen the Spurs play. No qualifiers, no hyperbole… just terrible. I don’t want to look up the historical data or anything because, honestly, if the Spurs have lost by more than 39 points at some point in their history then I don’t want to hear about it and I’m sure you guys don’t either. I’ve been trying to come up with some sort of trenchant analysis for what happened but, like, how do you analyze a wrecking ball destroying a building? At one point the wall was there, then the ball came, and then the wall was gone.

Now we have to rebuild the wall, I guess.

The Spurs are not good enough right now. Something just seems broken with them. Juxtapose our listless bunch in this game with the Timberwolves who seem to have been infused with life following the Jimmy Butler trade. There’s been plenty of words spilt about how that transaction looks from a talent standpoint, but honestly it looked pretty simple to me watching them Wednesday evening. They took one really good player who didn’t want to be there and replaced him with two decent players who do. Robert Covington and Dario Saric probably aren’t turning Minnesota into a championship contender on their own, but they are better fits than that particular disgruntled star.

I don’t think the Spurs have a trade like that to make. I wouldn’t even know where to start assembling one. Our puzzle looks wonky at the moment. There are a lot of really interesting pieces — but they don’t quite fit together. The thought of trading someone like Patty Mills or Rudy Gay or even Bryn Forbes hurts my soul a little bit but, you know what hurts a lot worse? 39 point losses.

Maybe they just need another change in the lineup or maybe they just need more time (or maybe Lonnie Walker coming back soon) to COMPLETELY change everyone’s outlook on life. I don’t know. I trust PATFO and I know this whole thing is uncharted territory for everyone, but this was really terrible. Hopefully the Spurs can string together a few wins on the bounce here and we can all laugh about this as nothing more than a single absurd data point.

Blowing a big lead against the Bucks was worrisome and then the effort it took to beat the Bulls felt ominous. It seems silly to act like a 39 point loss is yet another warning sign that a storm is on the horizon and not actually, you know, the storm itself. Is this rock bottom for the 2018 Spurs or are there further depths of the abyss we’ve yet to explore?