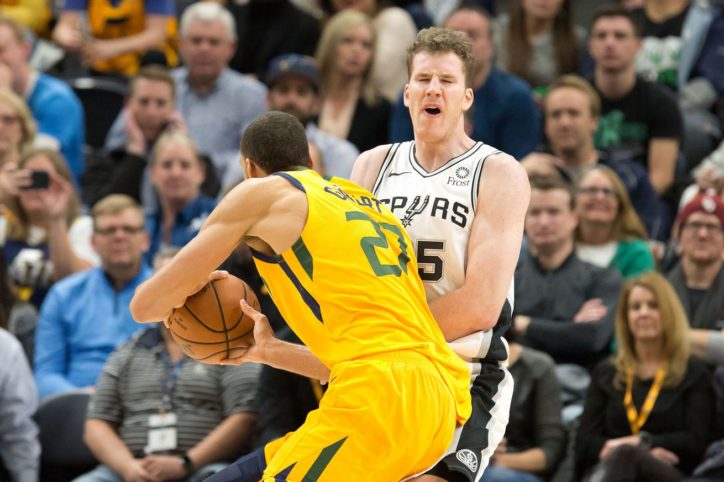 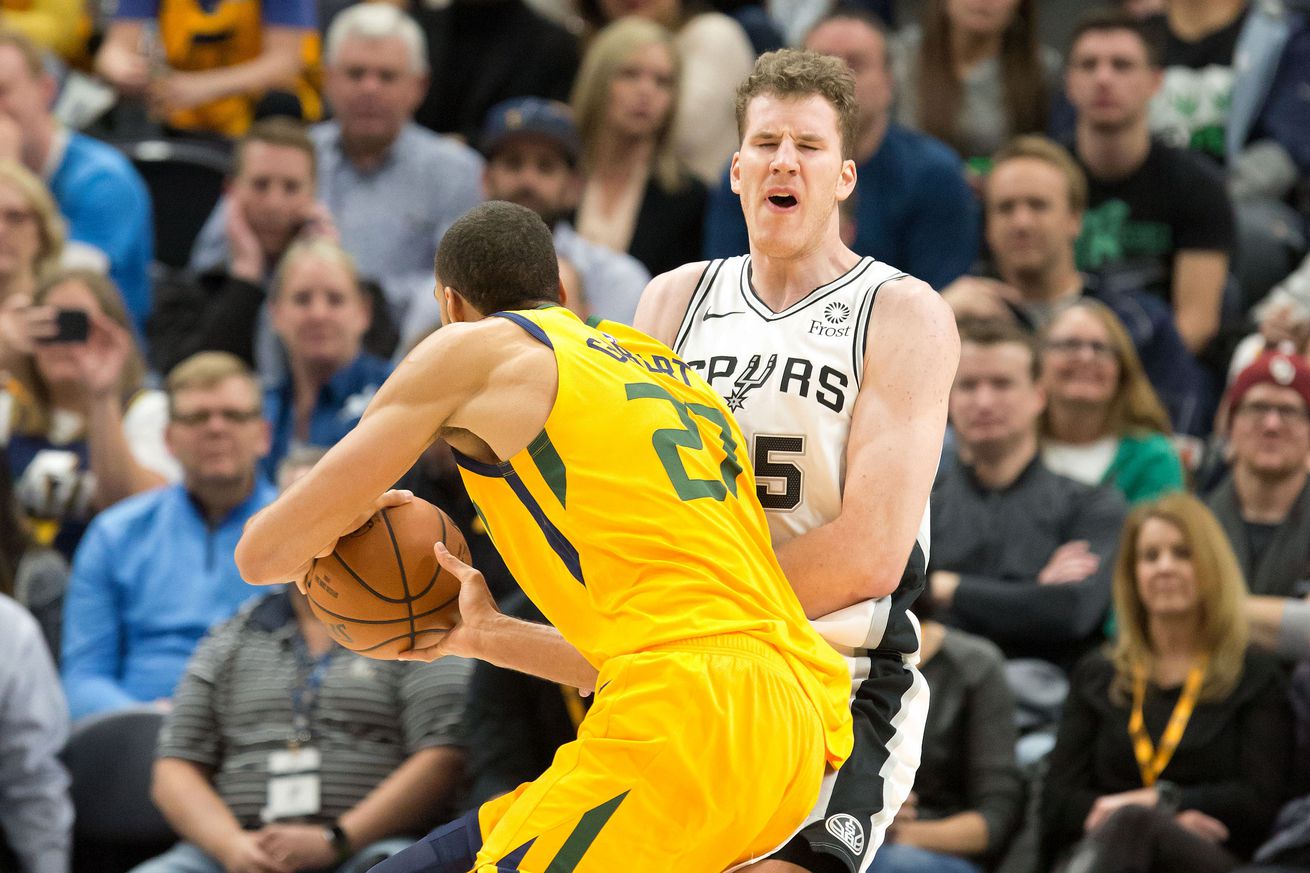 The Spurs continue a disturbing trend of losing by a whole bunch of points and making us sad.

After playing what amounts to a perfect game Sunday night against Portland, the Spurs turned around and did the opposite of that against the Jazz on Tuesday. They shot 49% from the field and 31% from beyond the arc. The defense, after doing a great job of holding Donovan Mitchell to a missed floater on their first possession, took the rest of the night off. Utah lead by as many as 37 points and won by 34.

Probably the most disturbing aspect of this performance was how familiar it all felt. The Spurs got behind by double digits almost immediately and that old instinct in my head that used to say, “don’t stress, they just need to go on a run” never kicked in. I knew they were done. This team doesn’t have the tools to “just go on a run.” The defense isn’t capable of getting the stops needed and the offense, though potent at times, can’t handle the kind of stress a desperate situation like that calls for. As soon as they fall behind, you can see the guys on the court start forcing the issue on offense because they know they need to stop the bleeding. They take rushed shots, they take ill-advised threes. The mistakes start piling up and, meanwhile, they still can’t get a stop on the other end … so nothing matters anyway.

Again, I don’t think anyone is questioning this team’s heart or desire to win. I don’t think Pop watches the tape and says to his staff, “Hmm, unlucky. We’ll get ‘em next time.” I know they’re working on this and trying to figure out a way to turn things around, but the West is just so brutal and the Spurs don’t have any margin for error. Everyone can beat you on any given night and right now, more often than not, the Spurs have been on the losing end of that equation.

The season is long, but it’s getting shorter by the day.